The C3 Lab team is ready for its close up.

The third annual Intersection exhibit opens tonight at the arts collective’s home base, a coworking space in South End that hosts regular art events and is home to dozens of local artists.

After opening in 2015, C3 Lab began hosting an annual artist showcase in 2016. The artists came up with the name for the exhibit, which will feature more than 40 works this year from 25 artists who work in C3 Lab,

Glen Nocik, owner of C3 Lab, says that over the last year his company has been able to get more involved with artists, helping mentor within the space but also lending a hand with outside works. For example, C3 is currently helping in-house artist Sharon Dowell produce a large piece she’s working on in Boulder, Colorado, while closer to home they will be working with Ivan Depeña on an installation called Colored Forest, which will consist of 100 multi-colored poles lined up along the Light Rail Trail in South End.

“We’re seeing there’s more ways that we can help the artist community, whether it’s within C3 or even outside of C3, by offering more opportunities and helping artists produce things or guide them with approaches and different ways so they can try to grow their business,” Nocik said. “We’re doing some projects with artists they wouldn’t normally be able to do because they just wouldn’t know where to go.”

Tonight’s opening will feature art, live jazz music and specialty cocktails to preview the upcoming launch of Alchemy, a bar that will be part of C3’s building expansion in 2019.

Nocik shared six images from tonight’s event (below) to preview some of the work that will be shown. The exhibit will remain on display at C3 Lab through the end of the year. 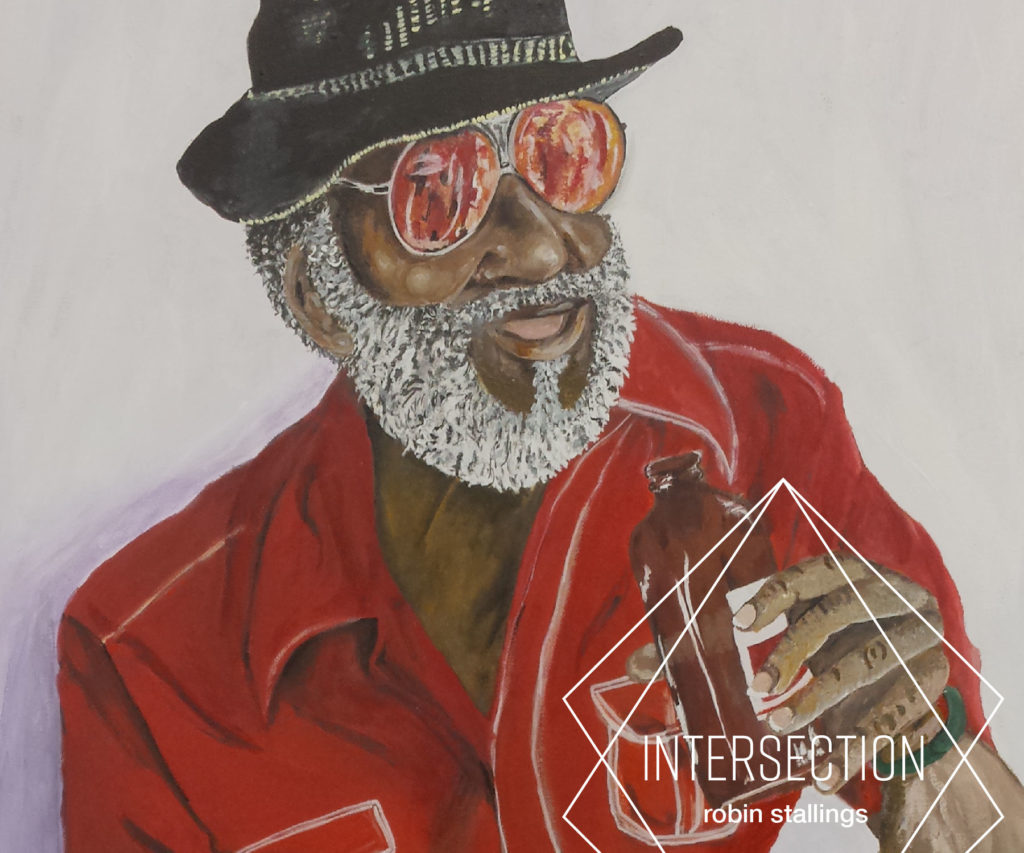 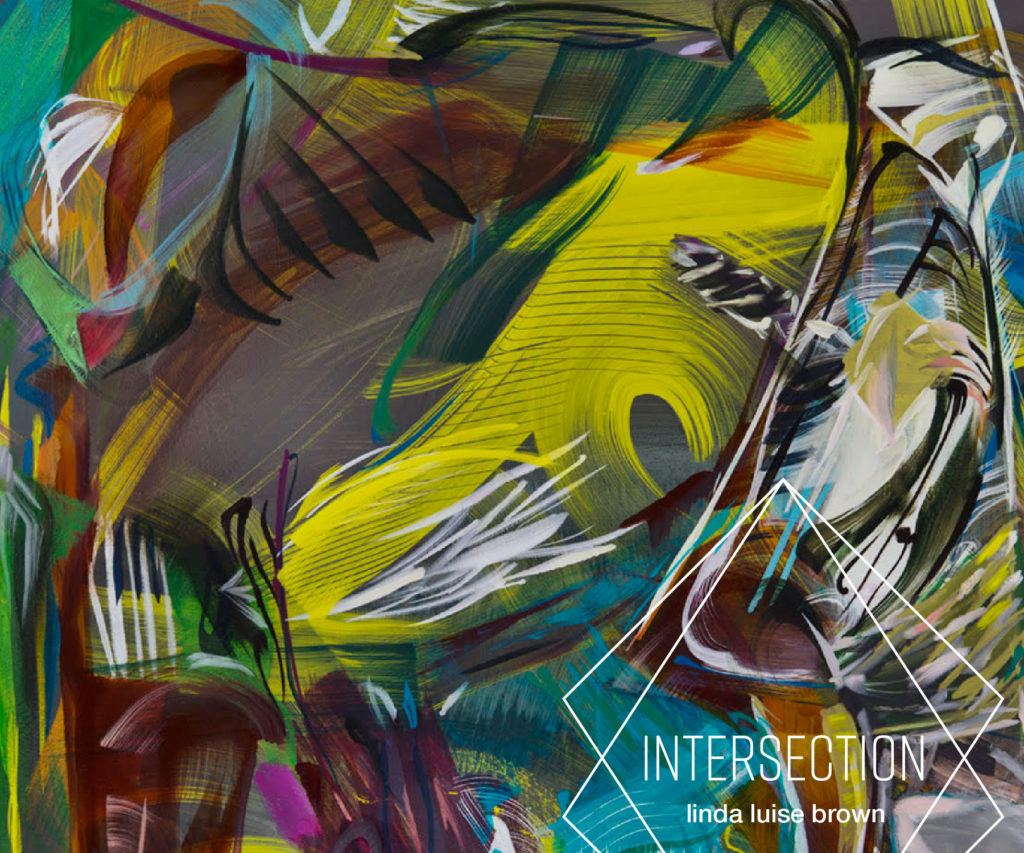 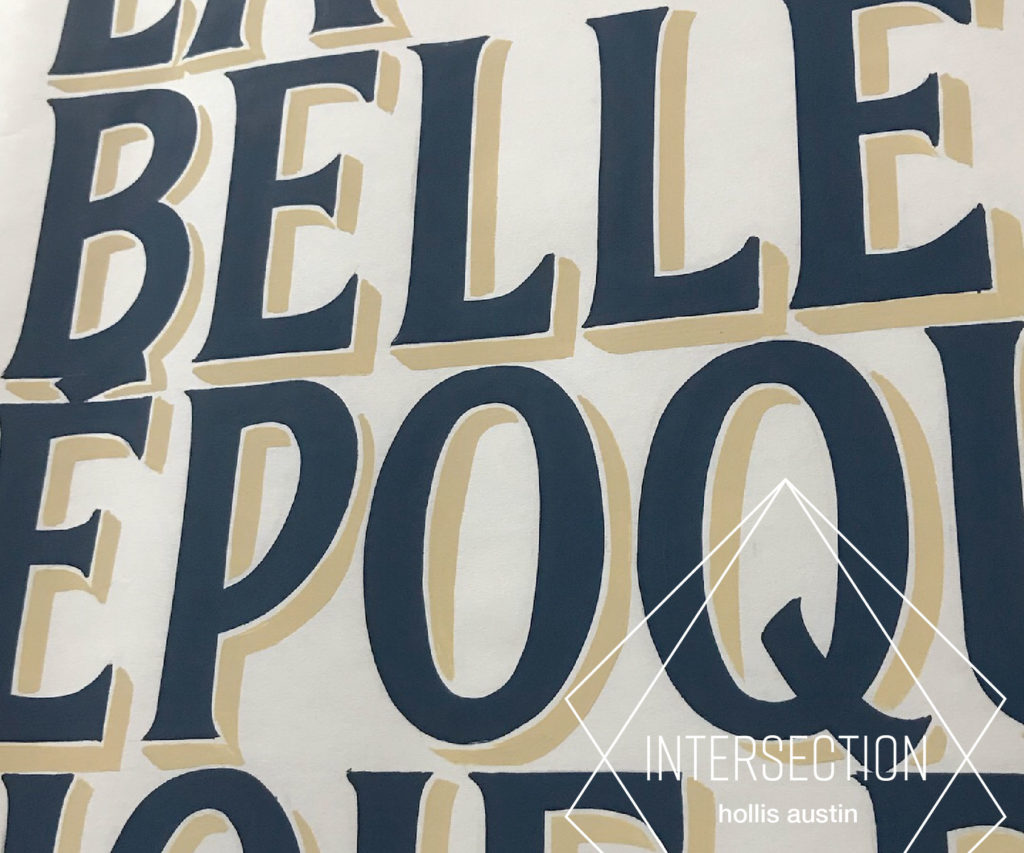 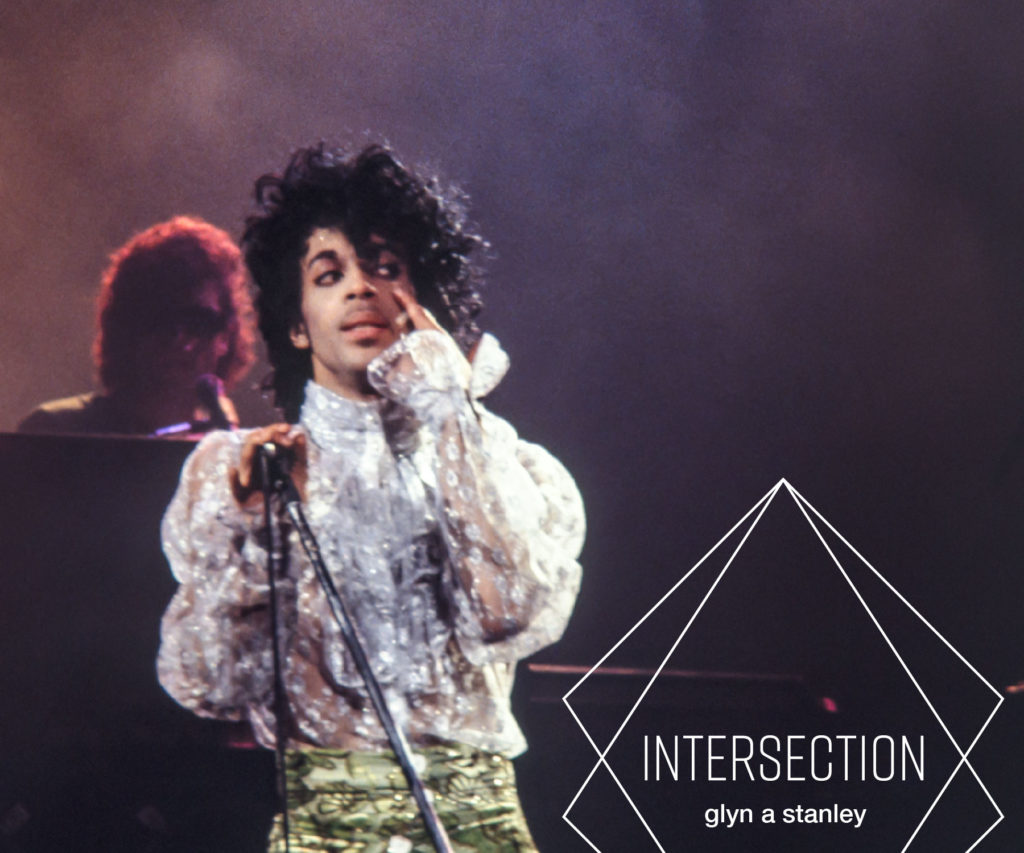 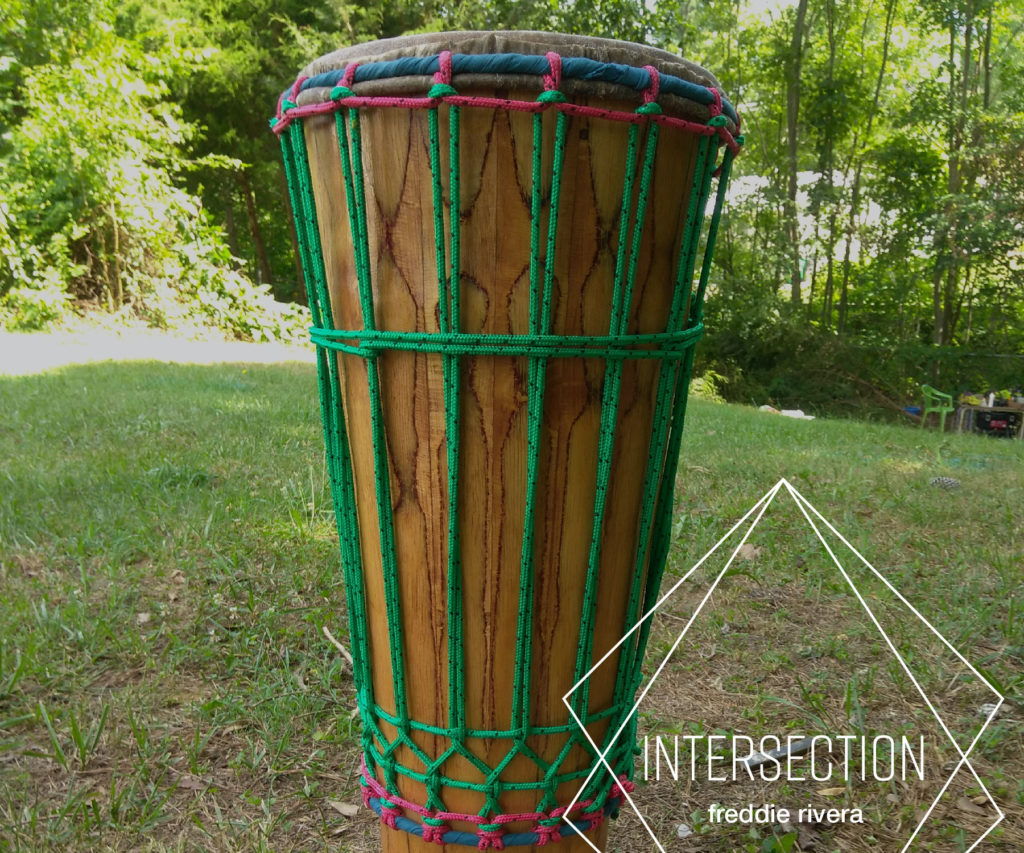