A little more than three months ago, Cage the Elephant performed at PNC Music Pavilion with Beck. On Monday night, the band returned to Charlotte to perform for a sold-out crowd as part of the 106.5 The End’s three-night Festivus concert series. One of the best front men in rock today, singer Matt Shultz rocked and rolled his way through the band’s 21-song set — basically the same set as they played this summer. However, Shultz’s live energy and stage presence make every show unique and well worth staying up late on a Monday night for. 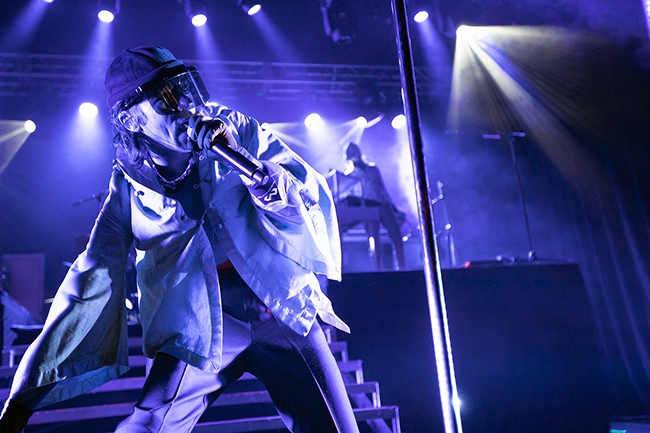 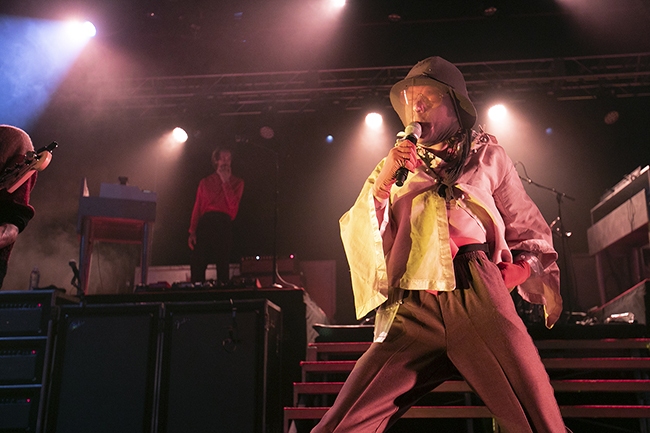 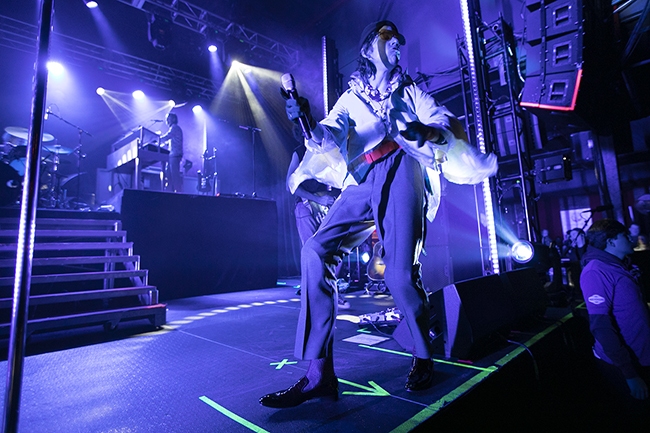 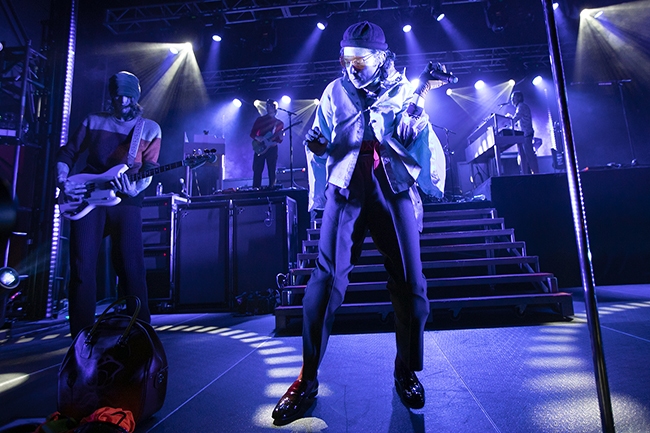 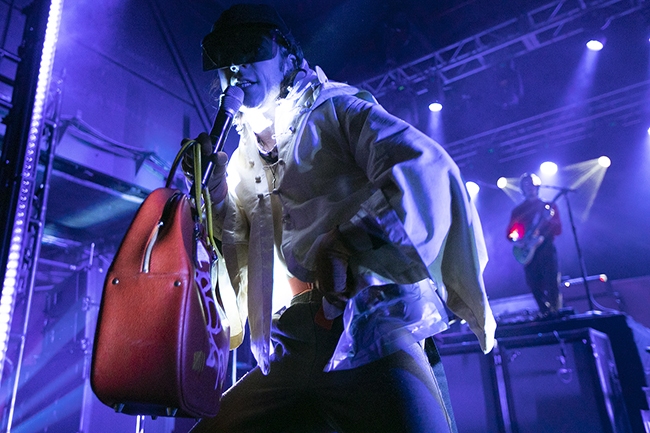 Just over four years ago, Of Monsters and Men made their Charlotte debut at the Uptown Amphitheatre. For the second night of Festivus, the Icelandic indie folk-pop outfit made their Queen City return at the Fillmore. It’s rare to see bands that typically command larger crowds in a smaller venue, bringing a more intimate and charged atmosphere to the performances. Of Monsters and Men’s sing-along choruses and soaring harmonies make their songs ideal for arenas and powerful in a smaller venue. There was plenty of dancing and crowd choruses throughout the night. A merry Festivus, indeed!

The night started with a raucous pop-rock set from Nashville’s The Foxies, featuring Charlotte native Julia Lauren Bullock. Bullock, who appeared on The X Factor and previously played in a band called Lyra Shines, then the Local Traumatic, moved out of Charlotte five years ago. The charismatic frontwoman has developed a fantastic stage presence to go along with her Gwen Stefani-esque tone of voice. Catch them the next time they’re in town. 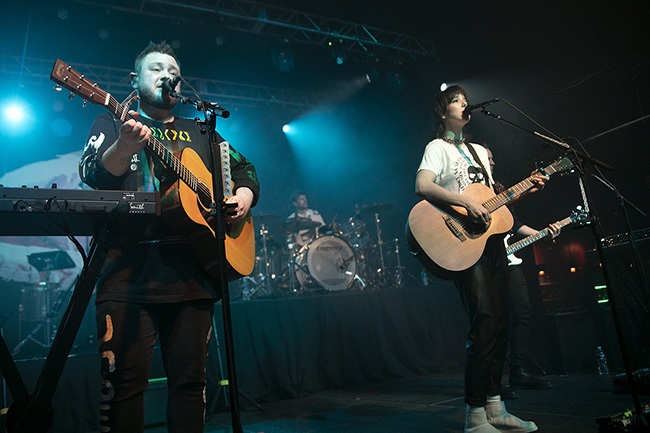 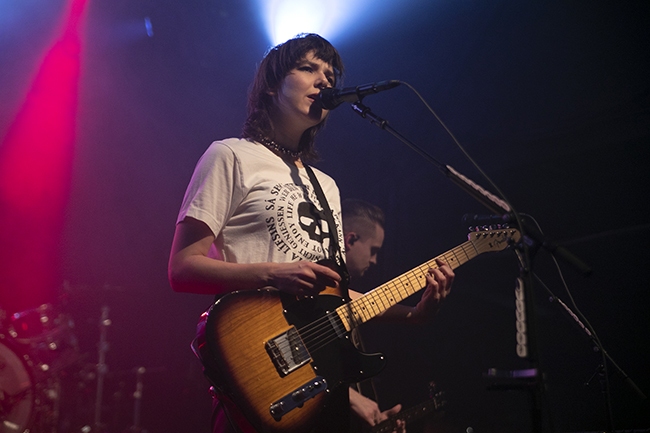 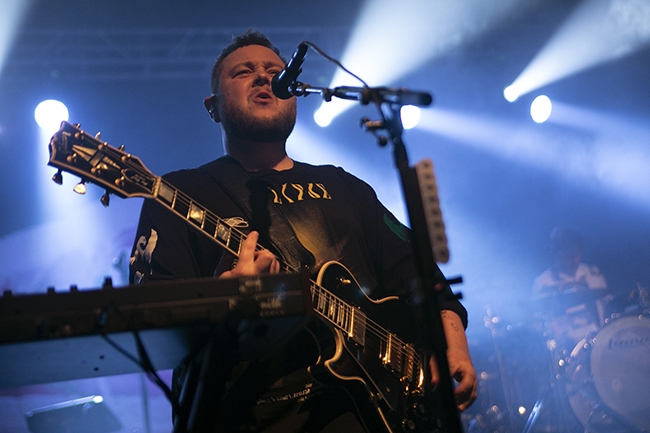 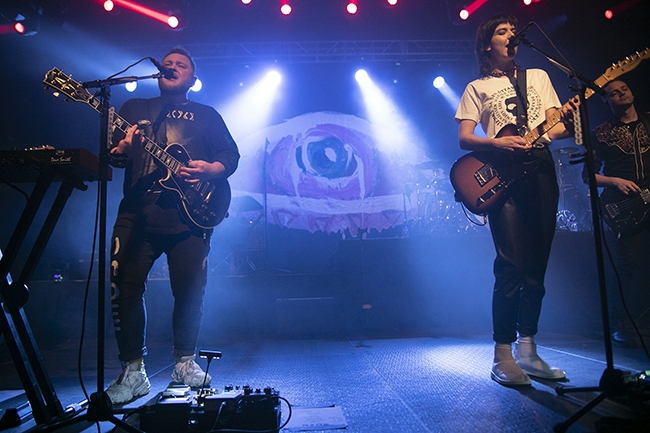 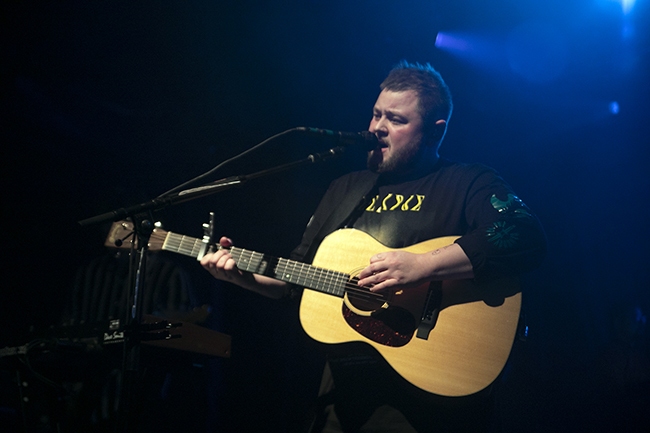 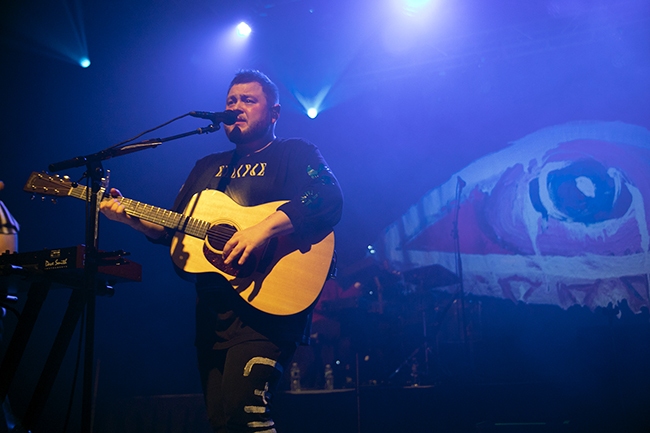 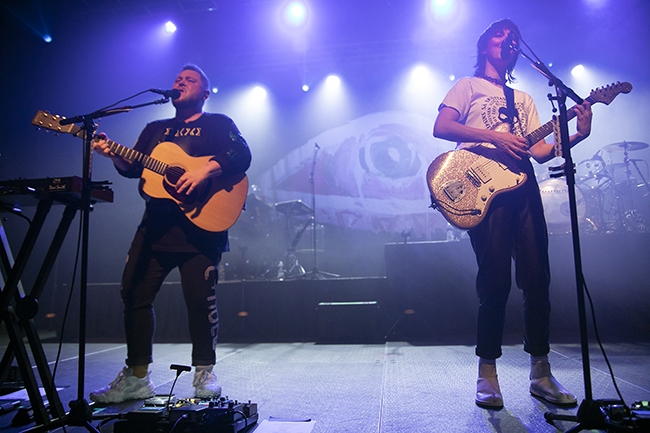 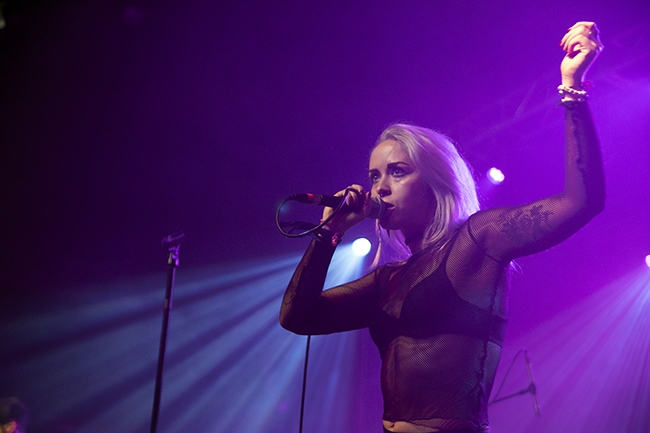 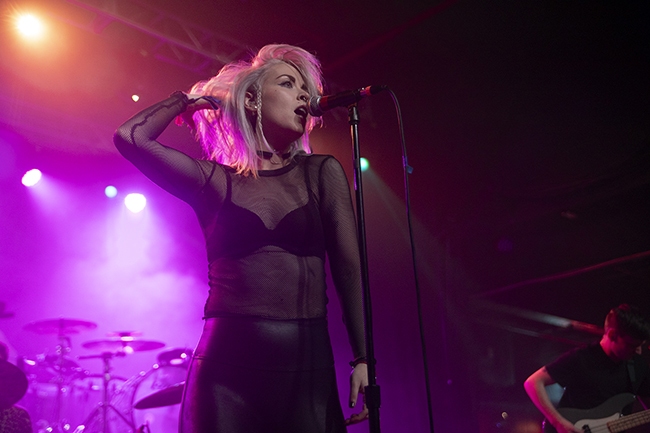 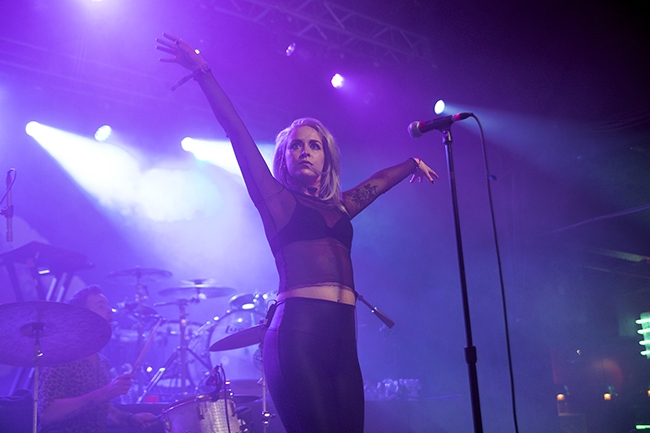 To One Year and Those We Met Along the Way