A national movement that once began as a call for women to march against the 45th president in Washington, D.C. has since inspired a city-centric and grassroots organization here in Charlotte.

The misogynistic and volatile language that President Donald Trump used in his campaign followed by the implementation of a number of disturbing policies after becoming president moved organizers to plan a march on the nation’s capitol to protest his behavior. The first women’s march drew 500,000 participants while hundreds of thousands more attended marches in cities across the country.

However, it’s more than just politics for Charlotte Women’s March, a group that began in the wake of the 2016 election. While the name echoes that of the national movement, co-president Laura Meier says it’s much more.

“In the last two years, our organization has grown and I think the movement has grown and we’ve gone far beyond the borders of politics and Trump,” Meier pointed out. “It’s way more than politics now.”

On Jan. 26, the Women United March in First Ward Park will showcase womanhood and celebrate the stories of women in Charlotte. It’s the third women’s march in Charlotte since Trump’s election, although this one will carry a more celebratory tone, Meier said.

“It’s celebrating the strength of women, the successes of women, what women can do, where we’re going, and supporting each other,” she added.

In the past, Charlotte Women’s March received criticism for a lack of diversity and inclusion in the women’s community. Meier and the rest of the march’s board acknowledge these criticisms — admitting that they were true.

For this year’s Women United March, Charlotte Women’s March joined with the Queen City Metropolitan Chapter of the National Coalition of 100 Black Women to include more diverse stories and participants.

Tiffany Hemmings-Prather, president of the Charlotte chapter of 100 Black Women will help solve some of these criticisms and bring more participant from minority groups.

She continued to add that there are plenty of issues plaguing the city now — issues regarding pay and low social mobility that add a sense of intersectionality to the issues facing women.

“All of those things are things that we want to bring to the forefront, and say that we as women are standing united all trying to promote and reach and climb and bring each other up and we’re going to address these issues and disparities head on,” she said.

But even with the help of sponsors and partnerships, it still takes effort to organize an event this large.

Meier, however, is never discouraged.

“It takes a lot of meetings, a lot of contacting people to be speakers and to sponsor for vendors,” Meier said. “It’s quite an event to plan and implement and it’s taken a lot of women — but amazing, strong, energetic women — to get it done.” 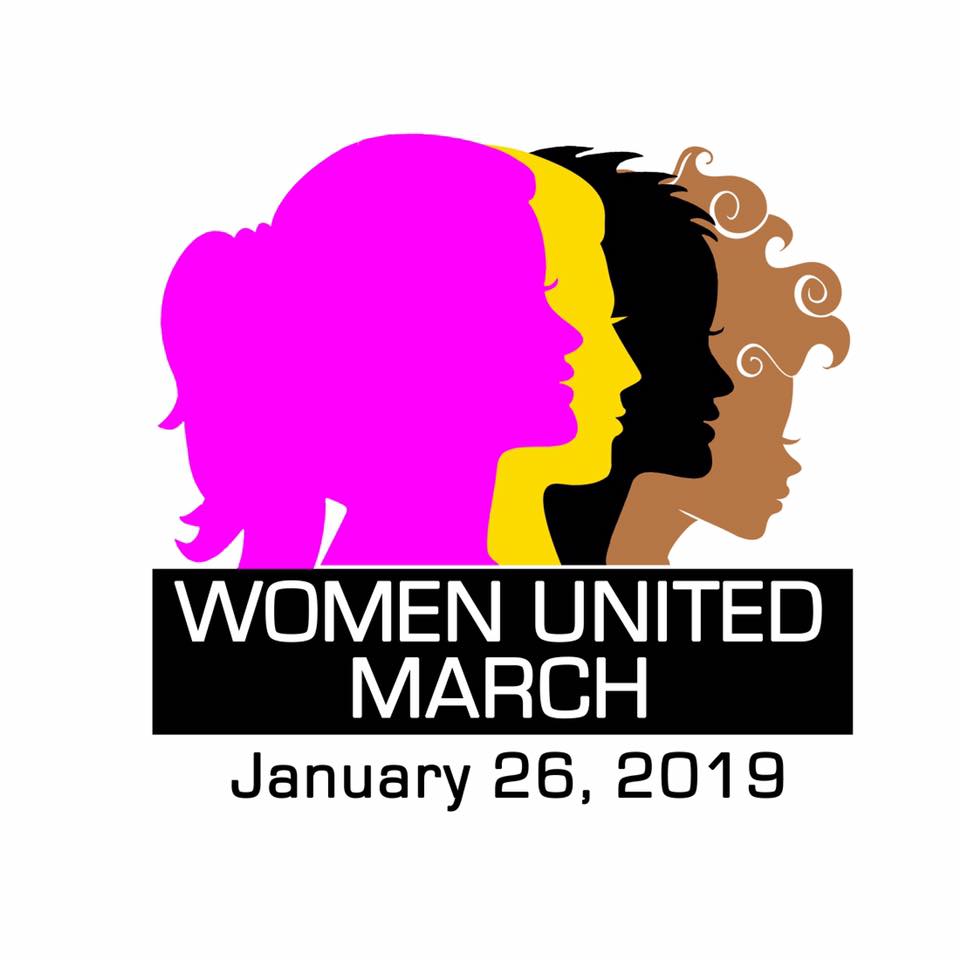