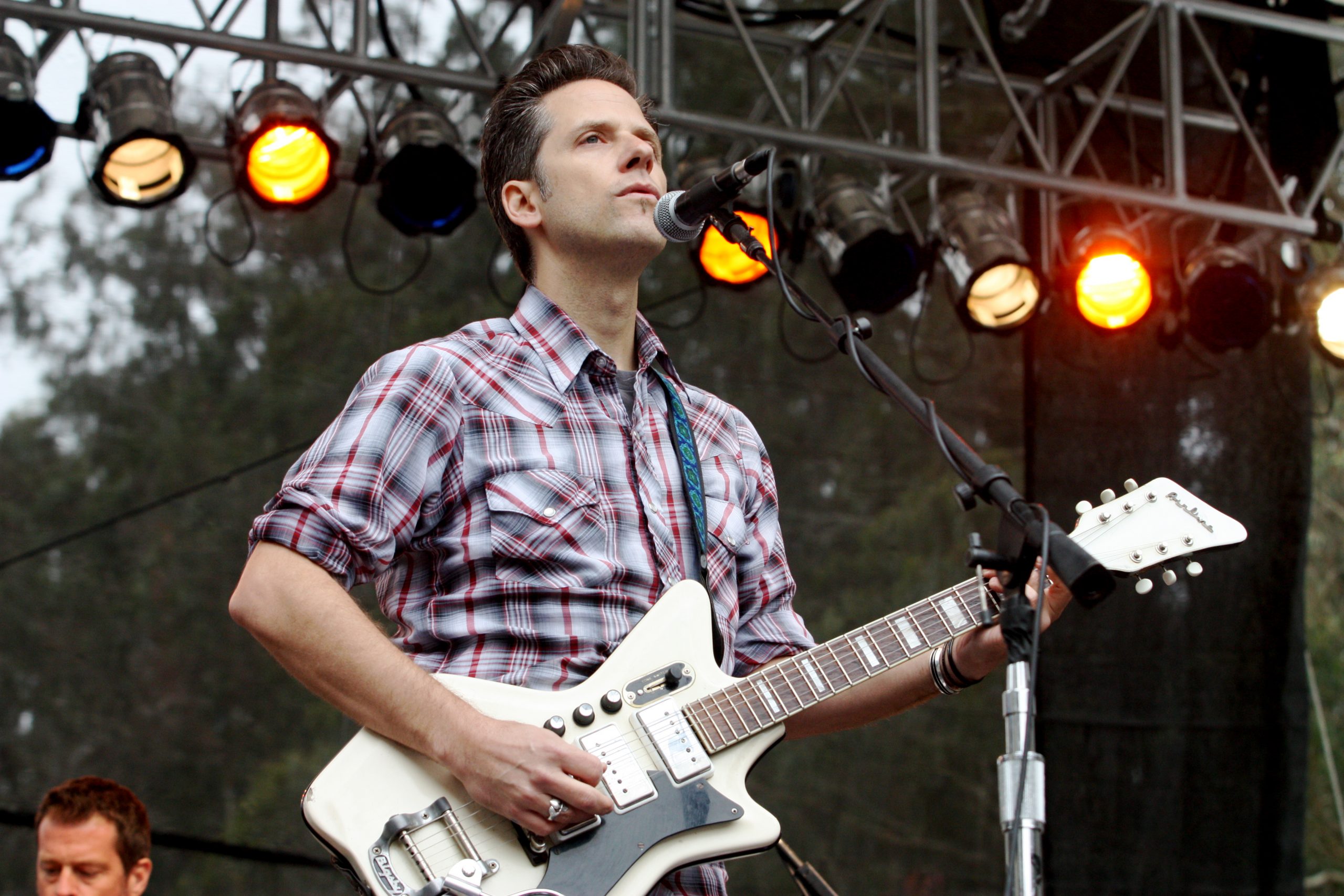 When this indie multi-instrumentalist combo made a splash on the 1990s rock scene with their second album, ‘The Blacklight’ (1998), Calexico was pegged as a theatrical alternative act. The band weaved jazz, Spaghetti Western soundtracks and Latin music into desert noir soundscapes. As Calexico’s influences grew more integrated and less showy, they subsumed inspiration into a mystical and mythic vision tethered to the landscape. Their latest album ‘Mirador’ (2022) consolidates Calexico as modern folkloric storytellers.