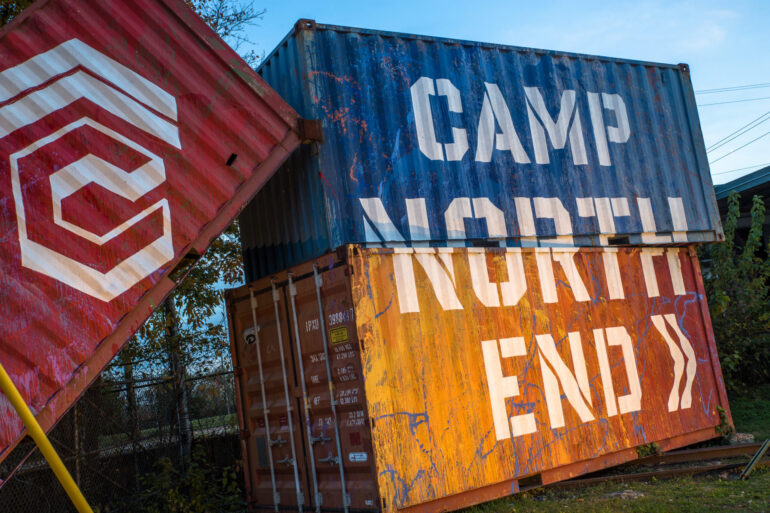 Considered a classic today, Coming to America was met with critical shrugs of indifference upon its release in 1988. Directed by John Landis after his scattershot Amazon Women on the Moon, Coming to America established star Eddie Murphy as a credible leading man. The fish-out-of-water plot, in which African prince Murphy travels to America to find the woman of his dreams, may be hackneyed, but who cares? It’s there to support Murphy and co-star Arsenio Hall, in various guises and disguises, engaging in inspired bits of comic interplay.