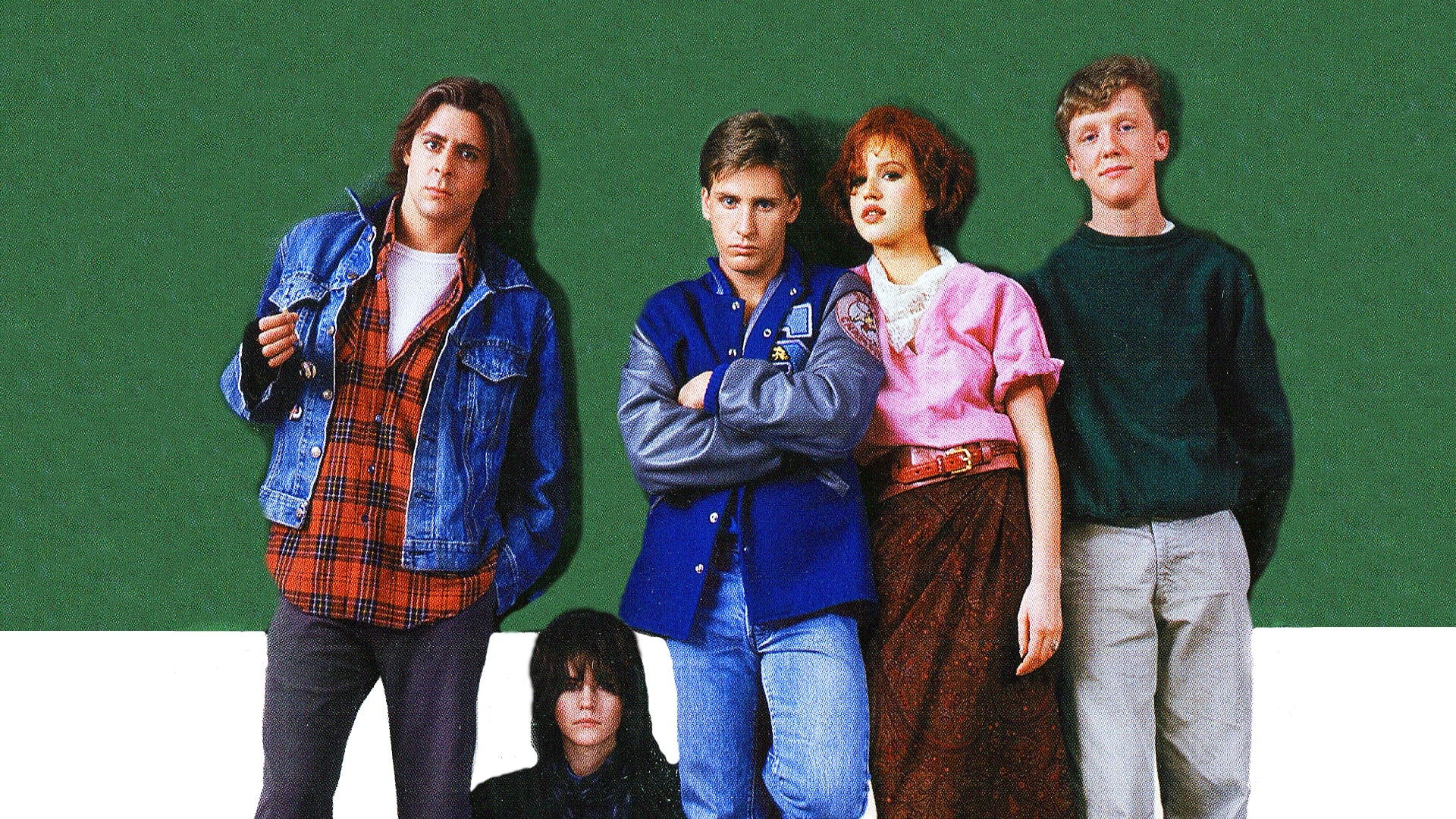 Writer/director/producer John Hughes’ 1985 film ‘The Breakfast Club’ was not as big a hit as ‘Home Alone,’ or as indelibly stamped on a generation as ‘Ferris Bueller’s Day Off,’ but it’s his masterpiece. The strength of this coming-of-age comedy/drama is its simple plot — a group of people isolated in a room reveal truths about themselves and begin to understand one other.