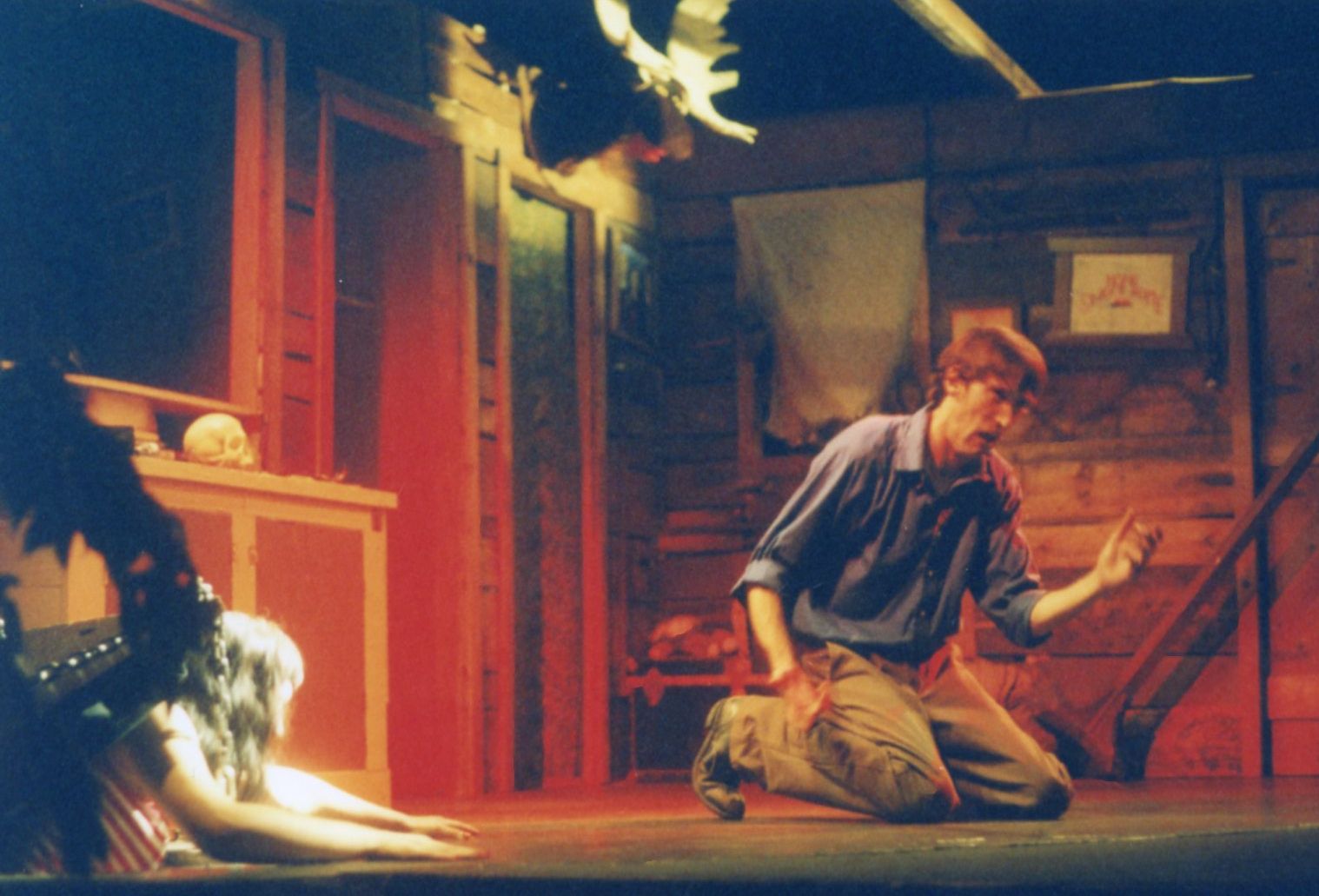 As hero Ash tears into zombie hordes with his trusty chainsaw, you may remember the title of a movie that is not one of Sam Raimi’s slapstick gore Evil Dead films: “There will be blood.” Staged outdoors in MoRA’s haunted woods, ATC’s sanguinary Evil Dead extravaganza features a designated splatter zone that puts you in the middle of the arterial spray. (Free poncho included with admission.) The show’s book and lyrics by George Reinblatt embrace the campy elements already present in Raimi’s masterpieces. The first night of the production is “pay what you can” night. Sadly, it was announced shortly before this issue went to print that this run of Evil Dead will be the last production from Actor’s Theatre of Charlotte before they shut down for good.