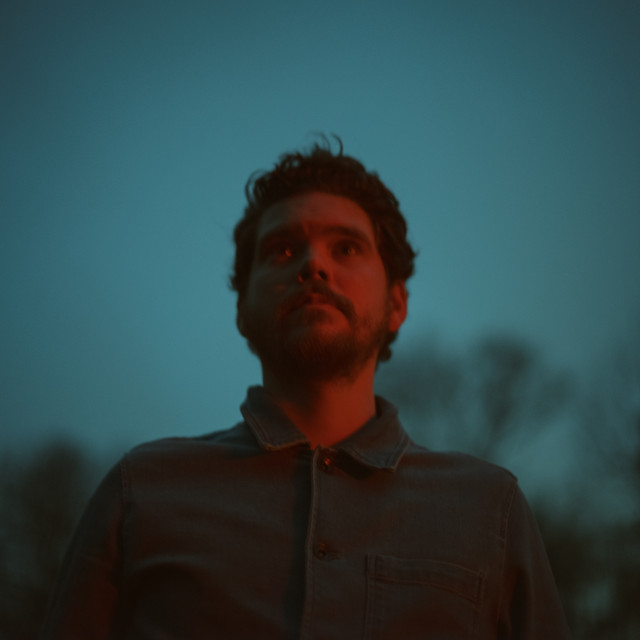 CJ “Siege” Hardee is a multi-instrumentalist-producer-songwriter who launched his first band Older Brother at age 15. He then toured internationally with his brother Jordan and sister Ashlee in breakout band Matrimony before that outfit splintered and partially recombined as Bassh. Unlike Matrimony, Hardee’s new music contains no trace of folk or Americana. Rather, Siege’s upbeat, intricate grooves are an unleashed beast that nods to The Talking Heads — while listeners nod theirs.