The Black Keys, Band of Horses 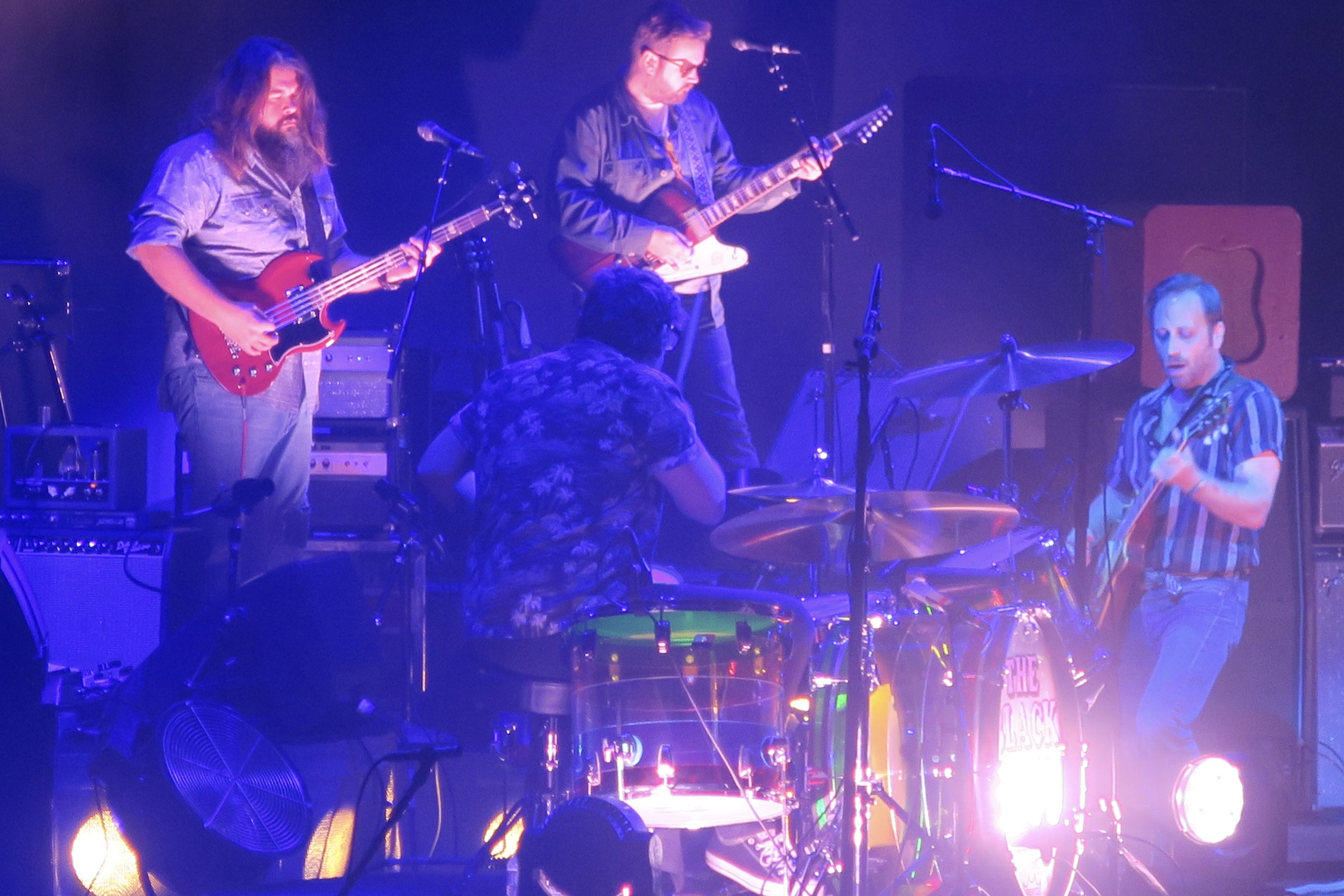 There was a zeitgeist high-water mark in 2011 when, together or apart, The Black Keys ruled the roost, inspiring newcomers, helping out inspirations and getting their music into a shit ton of commercials. Where 2010’s Brothers was a soul inflected take on blues rock, the following year’s El Camino upped the ante with its T-Rex meets raunchy spaghetti western soundtrack. A decade later, they can turn their inspirations into collaborators on Dropout Boogie.