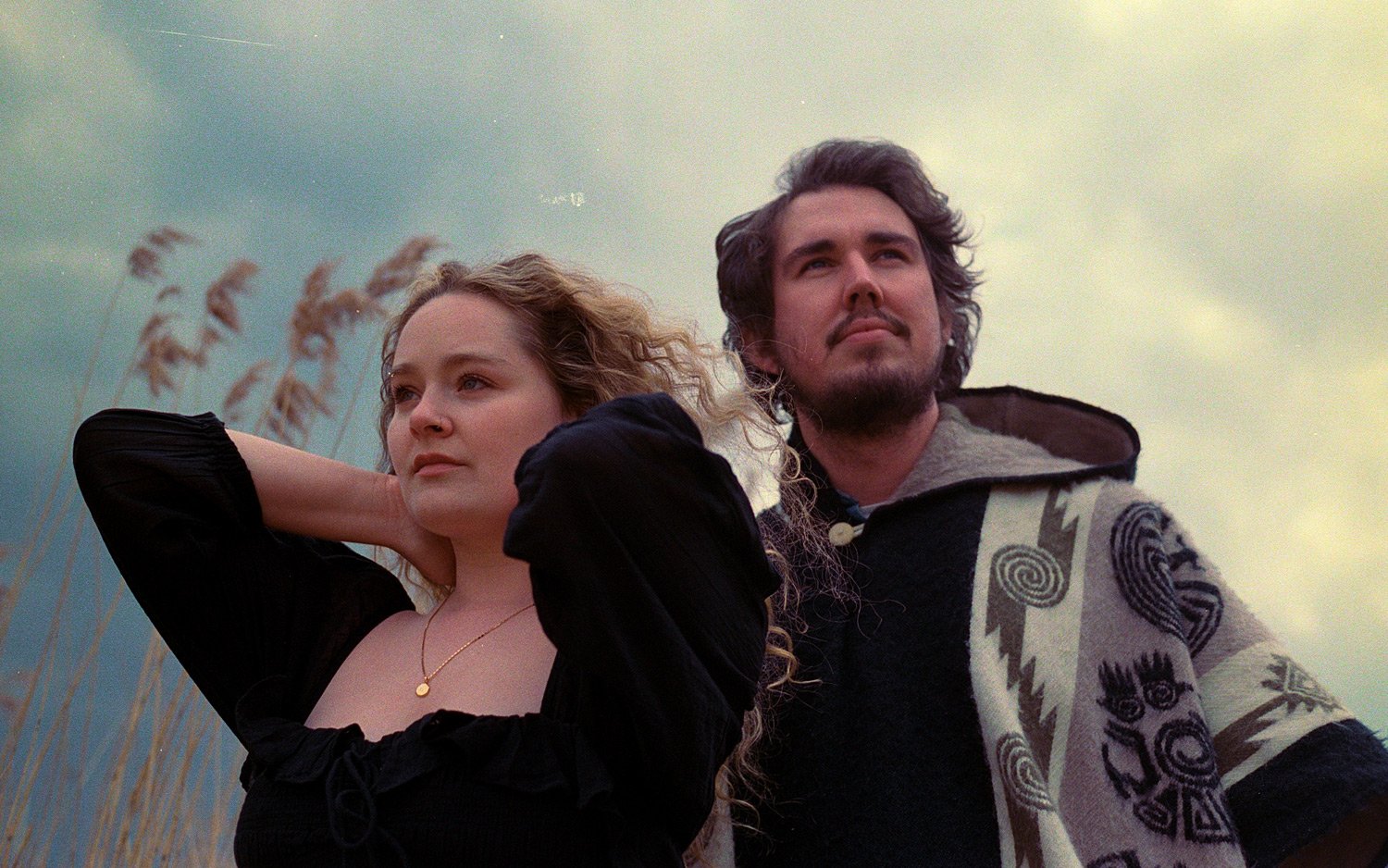 Despite their moniker, The Heavy Heavy plays with a light and confident touch. The Brighton, U.K., retro rock-inspired five-piece has laid siege to the American market with a national TV debut on CBS Saturday Morning and a memorable performance for The Late Show with Stephen Colbert. With their single “Miles and Miles,” the band conjures the ebullient whiplash snap and spirit of melodic late ’60s/early ’70s rock with whirligig keyboards, the greatest country-twinged guitar riff since The Rolling Stones’ “Happy” and soaring harmonies that summon the laid-back swagger of Bare Trees–era Fleetwood Mac.