Alt-rock outfit Garbage has been cranking out hits since 1993, so it’s no surprise that the quintet hit Charlotte’s Fillmore like a well-oiled machine on Wednesday night. Singer Shirley Manson sounded as good as ever as she ripped through the band’s 22-song set, including a two-song encore.

More than a band that simply goes through the motions, the band has engineered subtle tweaks to many of its songs that breathe new life into them. Manson — along with guitarist Duke Erikson, drummer Butch Vig, guitarist Steve Marker and bassist Eric Avery (Jane’s Addiction) — haven’t lost a step through the years, one of many reasons the venue was packed. It’s been nearly three years since Garbage performed in Charlotte, but it was worth the wait.

The following photos were taken by Jeff Hahne: 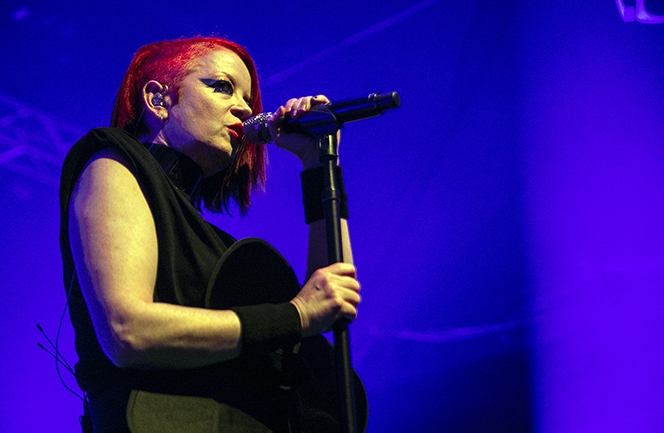 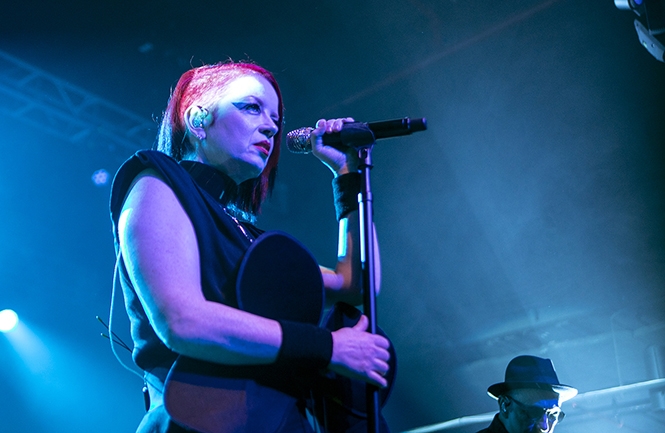 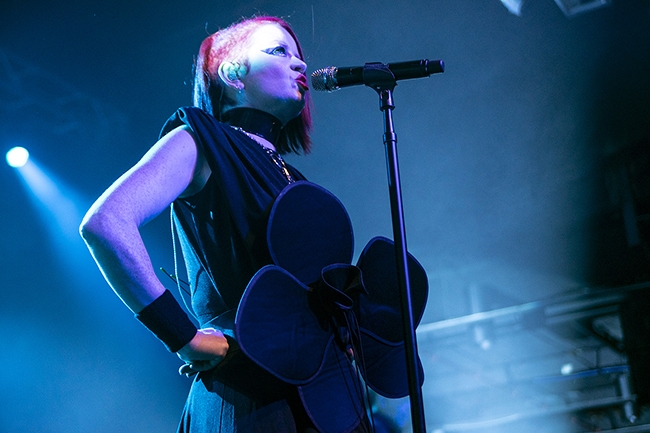 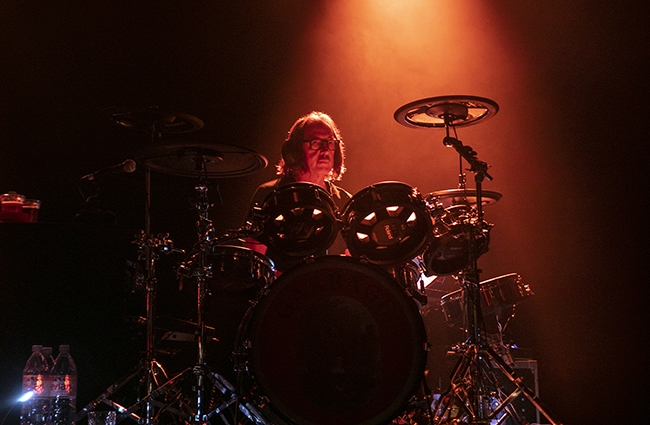 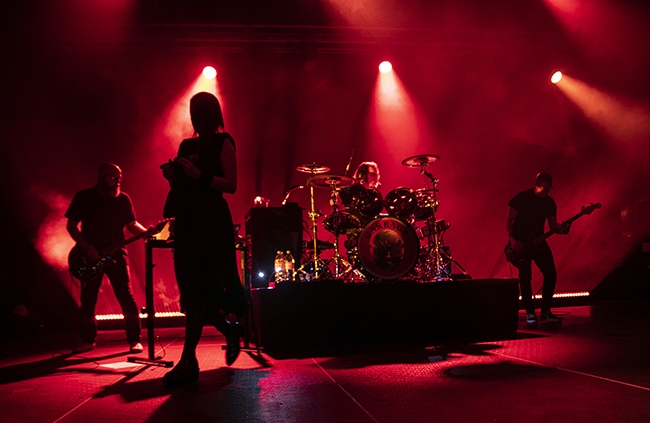 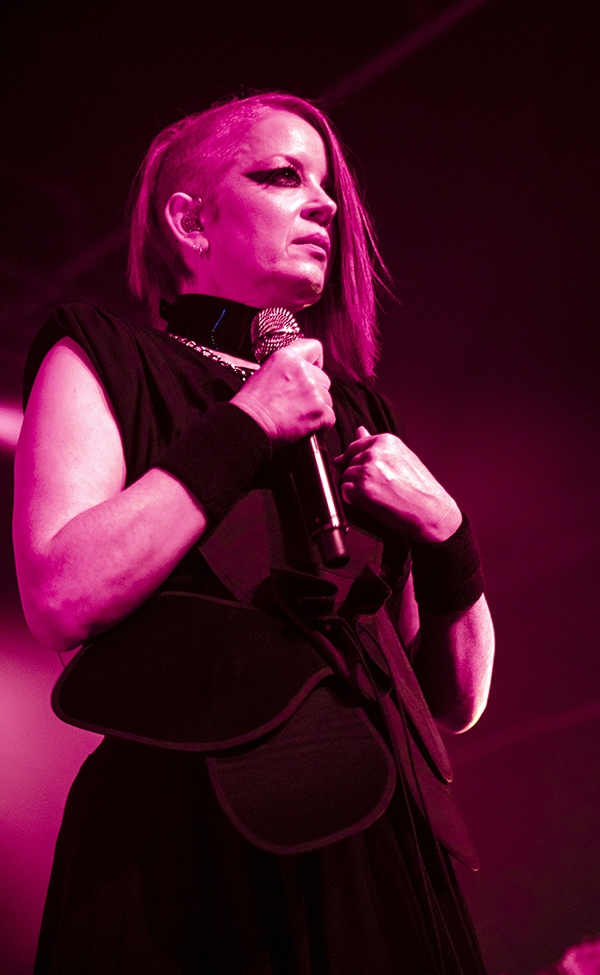 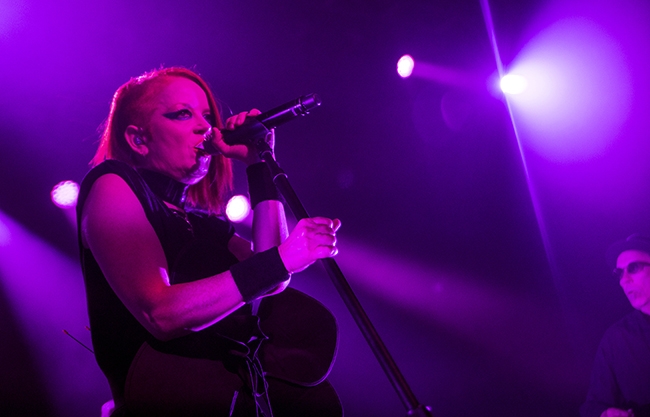 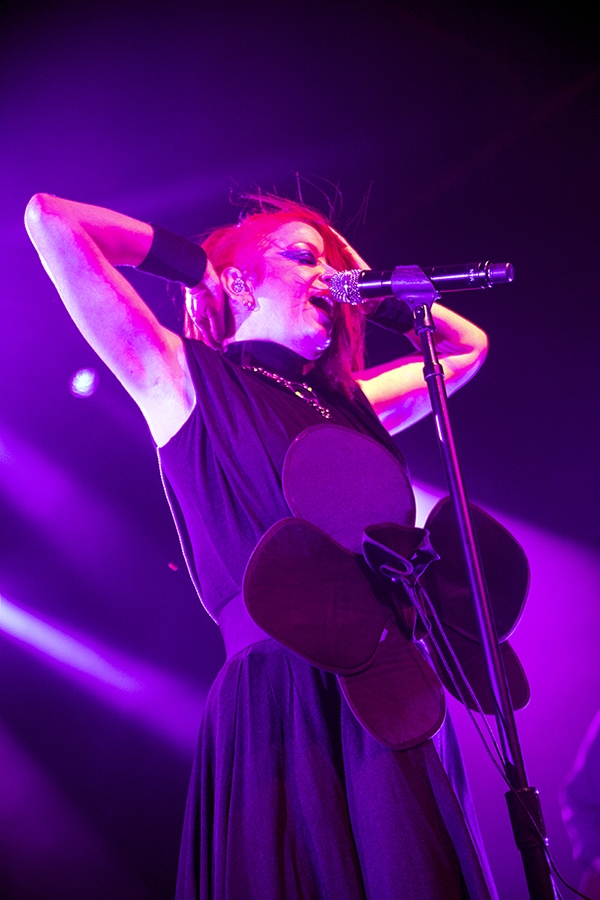 WFAE PodQuest Winners Get Ready to 'Work It'