“Put your fucking phones back in your fucking pockets,” Gojira singer Joe Duplantier told the packed Fillmore during a lyrical break in the middle of a song. “Save that shit for later and just enjoy the show.”

The wave of held-up cell phones quickly disappeared and a mosh pit opened up in the middle of the Charlotte venue’s floor. While some cell phones made their way back into hands shortly later, the majority of the crowd focused on the French metal group’s thunderous performance.

Sounding like early-’90s Ministry at times, Gojira’s heavy metal hints at industrial influences with samples from time to time. The band’s melodic style is clouded by Duplantiers aggressive growl. It’s no wonder the singer huffs and puffs between stanzas, letting adrenaline drive through every word he sings.

Gojira’s last time in town was at 2018’s Carolina Rebellion. Those who’ve been waiting more than a year for a full set were left satisfied. The band’s setlist spanned their 18-year career with a focus on more recent music. The band is on tour with metal acts Deafheaven and All Them Witches and headed to Bonnaroo this weekend. 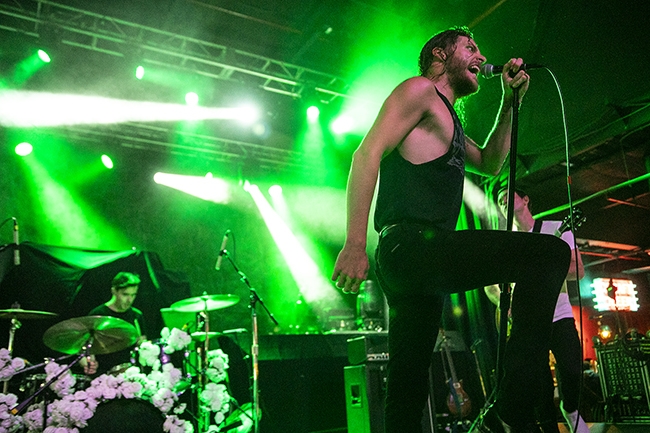 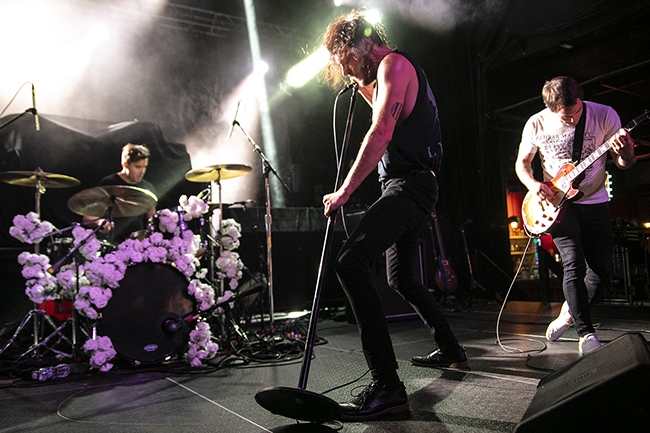 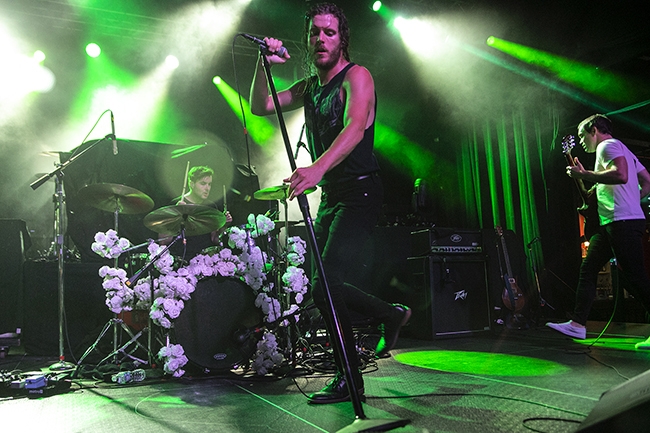 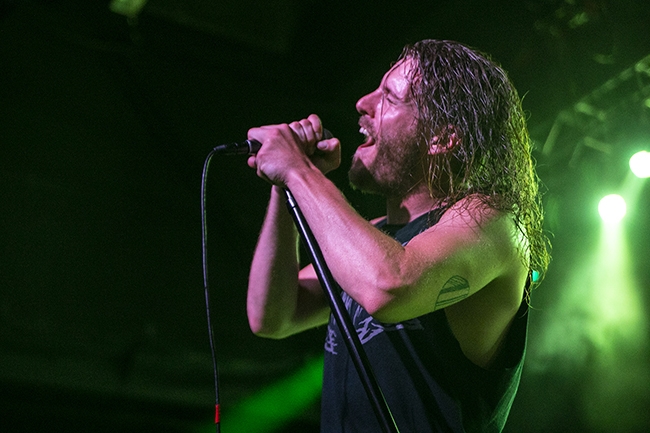 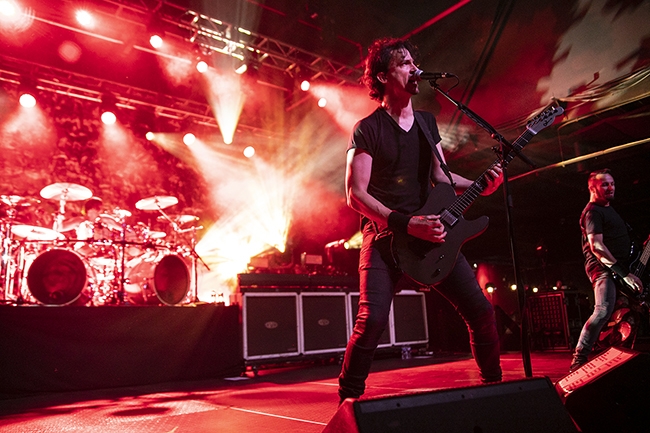 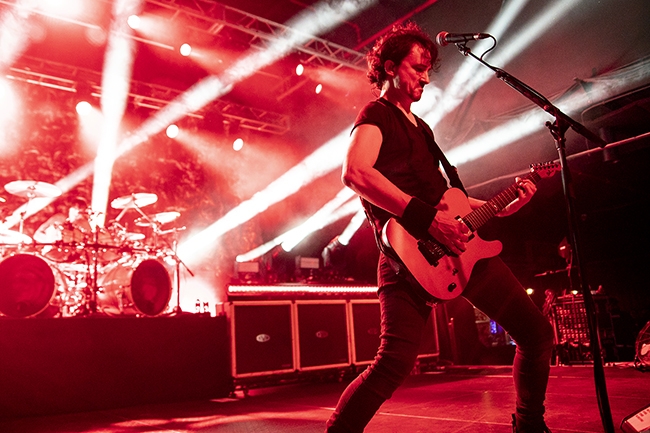 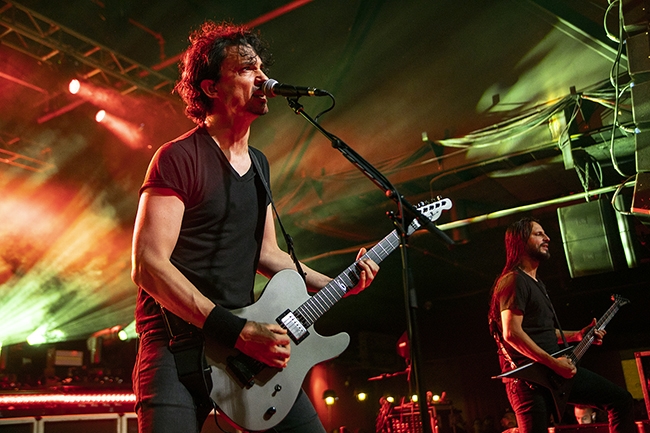 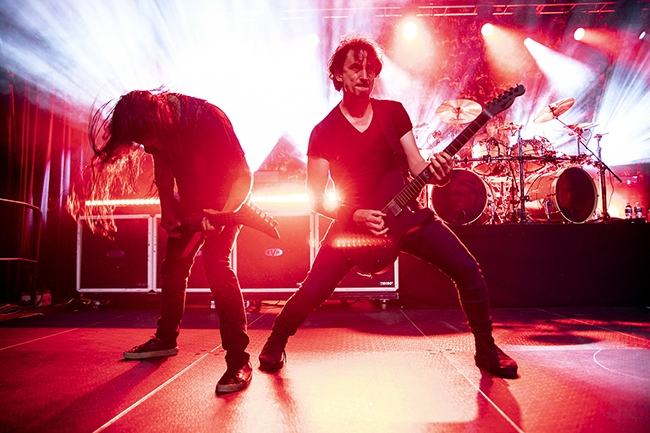 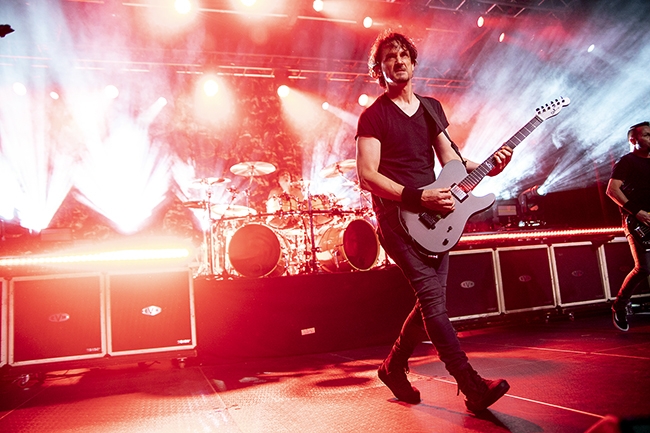 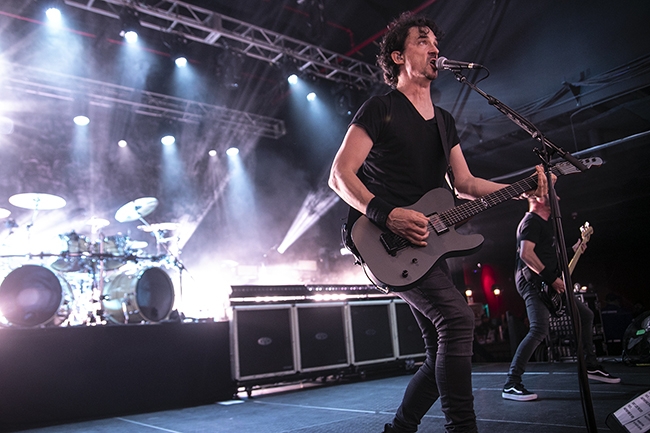 Blow Me Away You(niverse)
Vacuity