More than 30 years ago, Guns N’ Roses burst onto the national music scene with their first hit single, “Welcome to the Jungle.” They came crashing through the hair metal of the day with a raw energy and no bullshit attitude. By the mid-’90s, the group had fallen apart and a long hiatus took hold before the 2008 release of Chinese Democracy. Bad blood between singer Axl Rose and guitarist Slash led many to believe the group would never reunite.

Fast forward to 2016 and the Not in This Lifetime Tour. Original members Slash and Rose, along with bassist Duff McKagan, started playing together for the first time since 1993. It only took three years for the tour to hit Charlotte. From the opening notes of “It’s so Easy” through a handful of covers, plenty of fan favorites and the raucous closing of “Paradise City,” the band thrilled fans for nearly three hours.

The band didn’t appear to be having a blast — sometimes simply going through the motions, but they sure as hell sounded solid. Rose might not have the vocal range he used to, but the Rose-and-Slash combination is hard to imitate on any level. While fans would love more new music from the original lineup, they’ll take what they can get. On this night, hours of nostalgia and plenty of rock ‘n’ roll (26 songs worth) were enough to leave them satisfied. 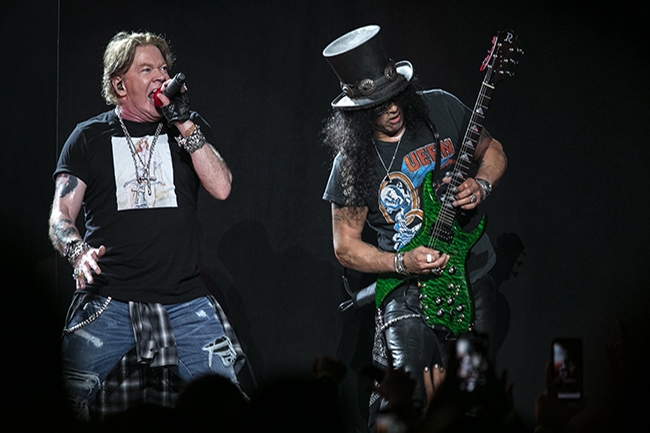 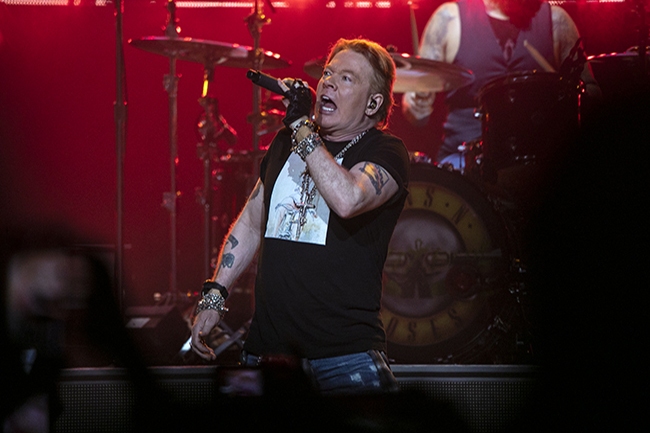 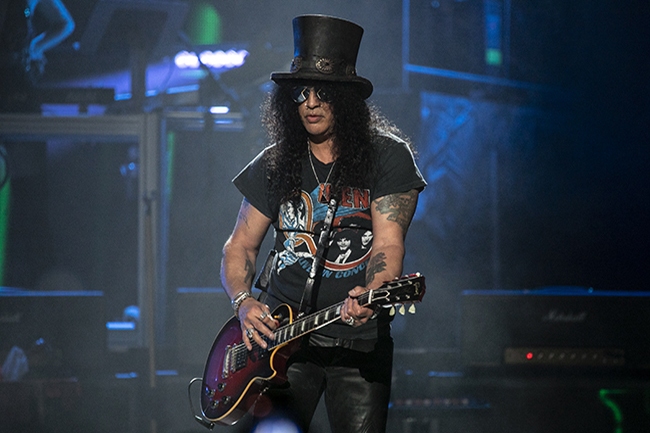 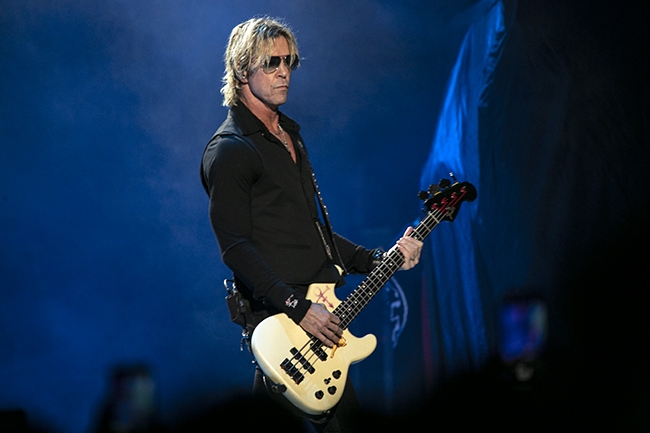 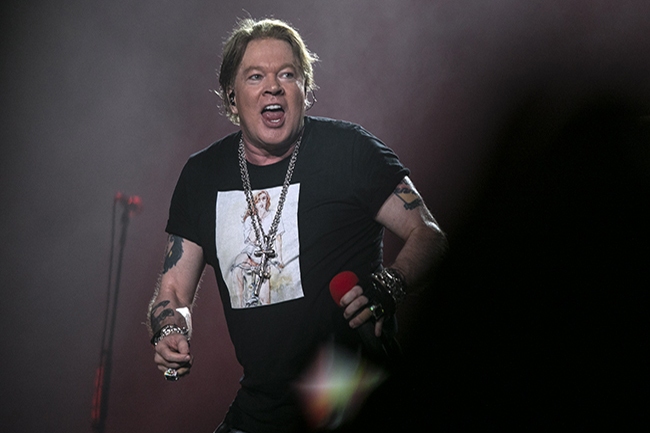 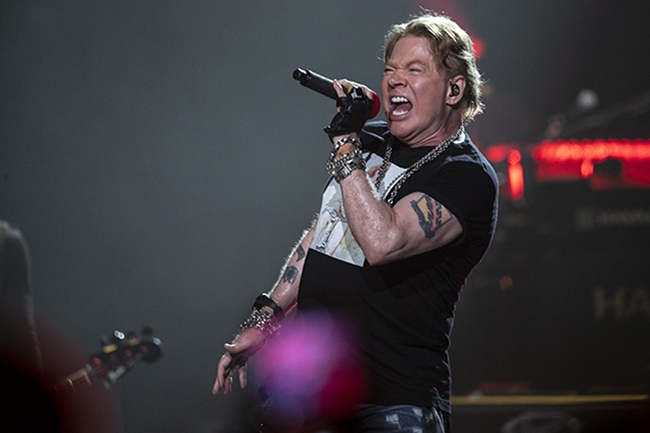 Serving the Culture is a Culinary Ode to Hip-Hop