In 2015, I put Leon Bridges’ debut album, Coming Home, on my top 10 albums of the year list. Since the moment I heard his soulful vocals, I’ve been waiting for him to announce a Charlotte concert. It only took four years.

Leon Bridges made his Charlotte debut at the Charlotte Metro Credit Union Amphitheatre on Thursday night and it was well worth the wait. Bridges offered plenty of style and stellar vocals to thrill the packed Uptown venue.

When he wasn’t dancing, he was letting his vocal tone soar through the fresh spring air. Bridges brought a stellar combination of soul and blues to his performance and it’s hard to imagine anyone leaving disappointed. It was the perfect way to kick off 2019’s outdoor concert season.

The night got started by a high-energy set from Jess Glynne whose up-tempo songs got the crowd warmed up. Better keep an eye on her, too. She’s had plenty of success in the UK and her catchy songs should find a solid hold in the States. 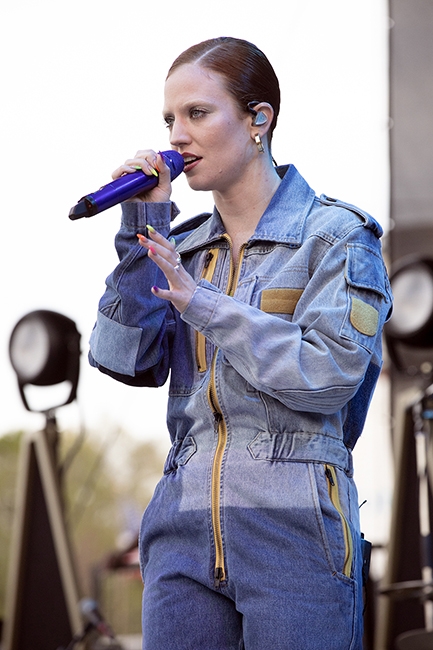 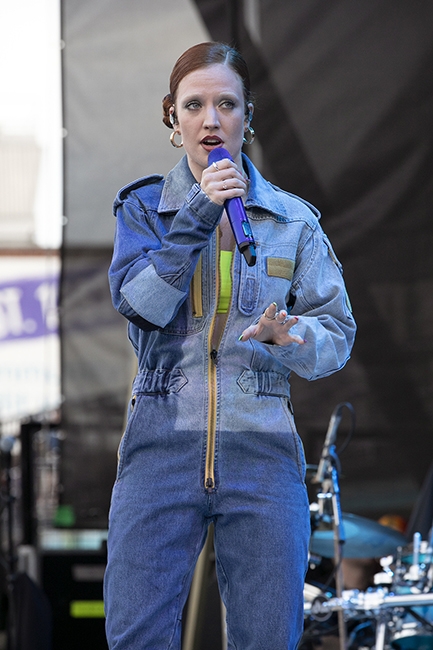 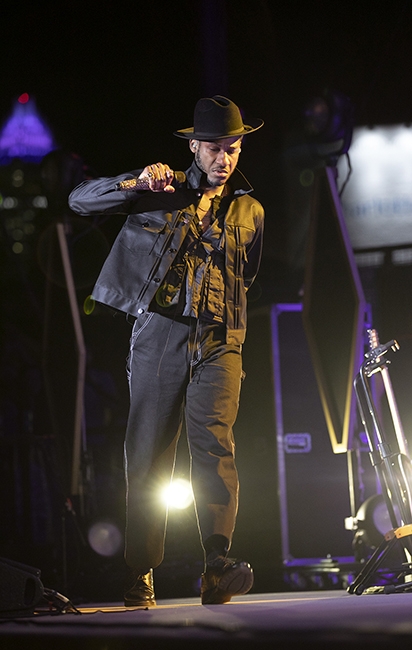 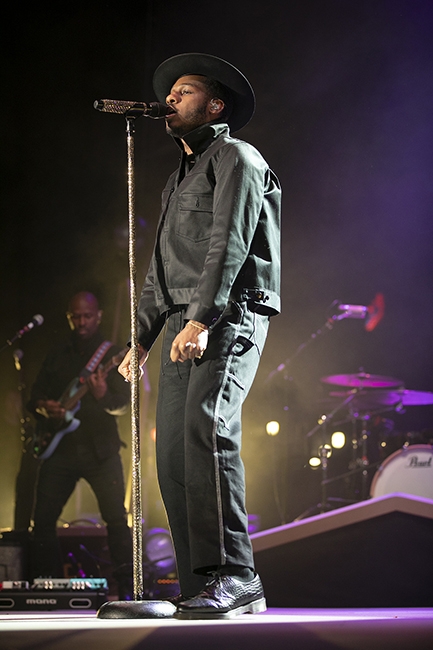 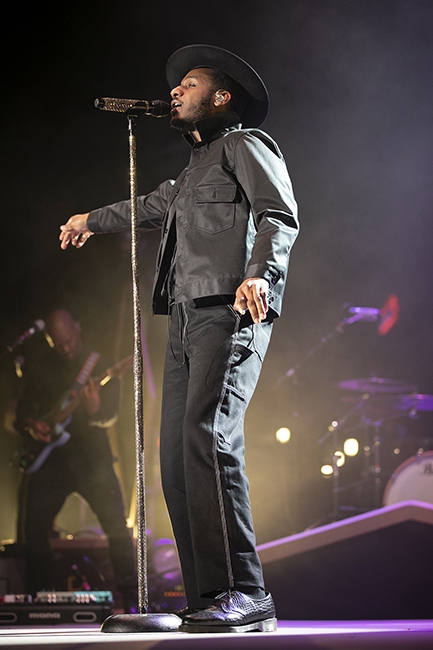 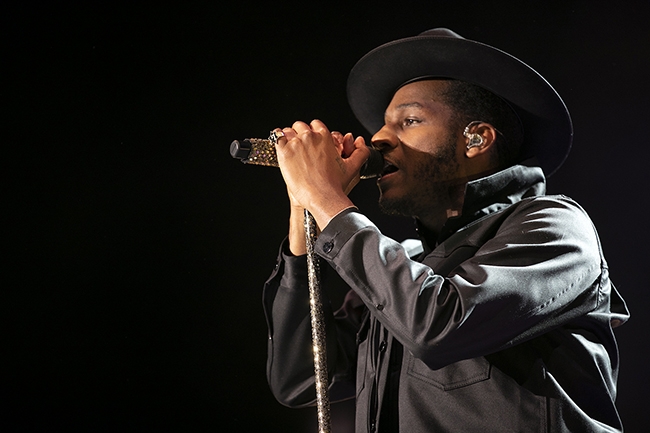 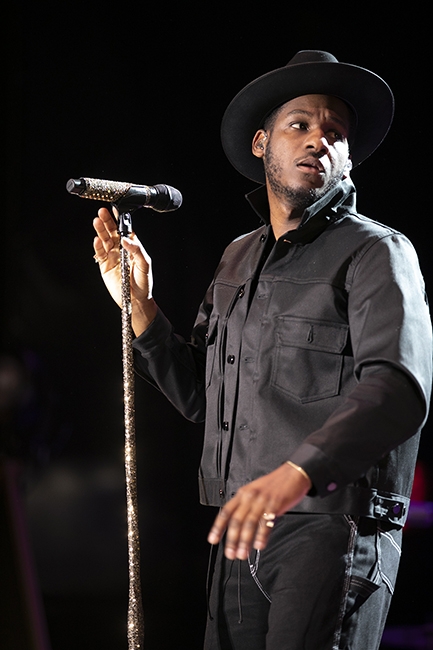 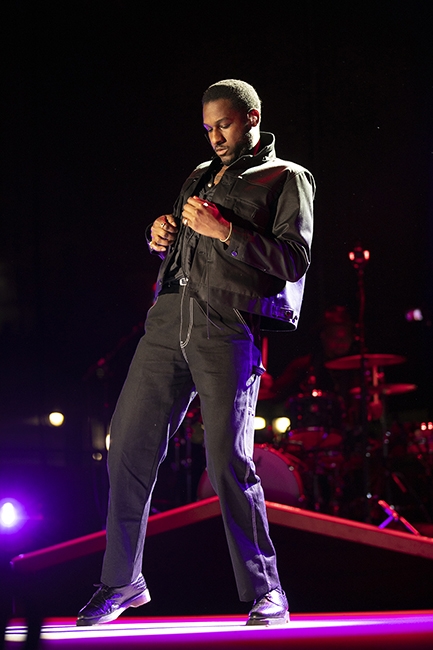 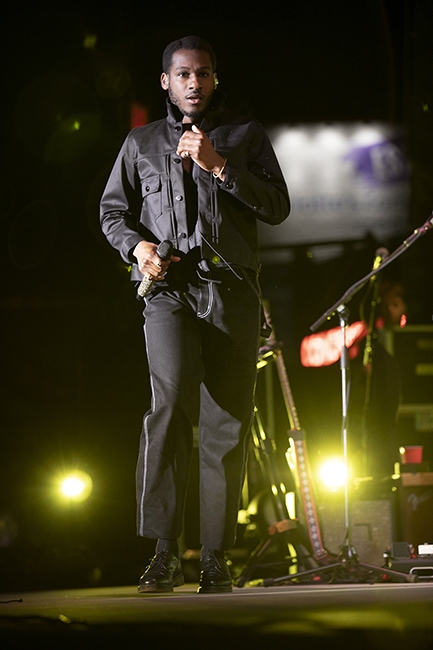 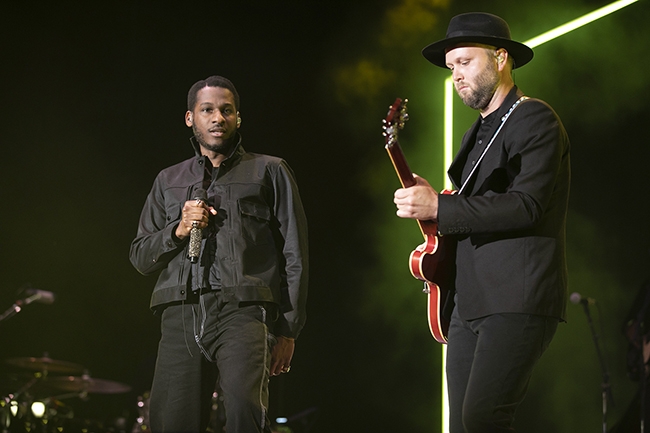 'Chapter Two' Shows How Chemistry Can Be Explosive