It’s not easy to get music fans out on a Monday night — unless the artist in question is completely worth it. Ask anyone in attendance at the sold-out Matt Maeson concert at The Underground on Monday night and I’m sure any lack of sleep on a weeknight was definitely of little consideration.

From the first notes that rang out from the Chesapeake Bay native, the packed Music Factory venue was charged up, with fans singing along to every word. When Maeson played an old song, they were right there with him. When he performed solo with an acoustic, they were respectful. It’s clear that Maeson is on the rise on the musical landscape and he won’t be playing venues this small for long.

Also worth keeping an eye on is opening act, The Technicolors. Based in Phoenix, Arizona, the band is fueled by British rock influence and made enough of a mark for me to look them up after the show, listen to a few songs and search for articles about them. That’s a rarity in the world of a concert reviewer/attendee. 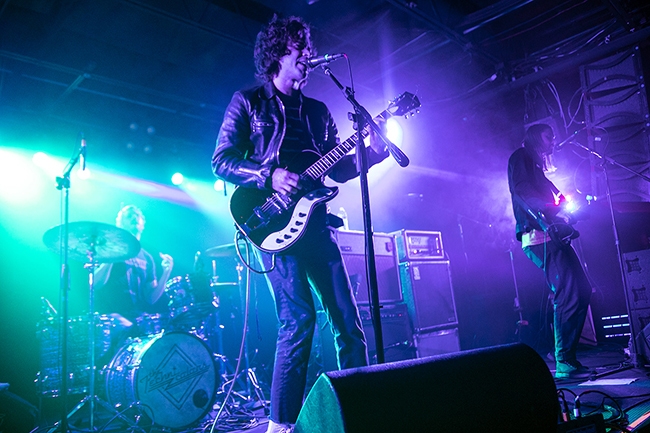 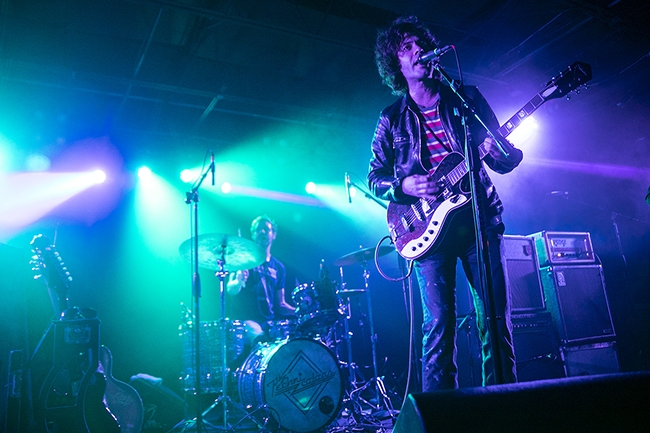 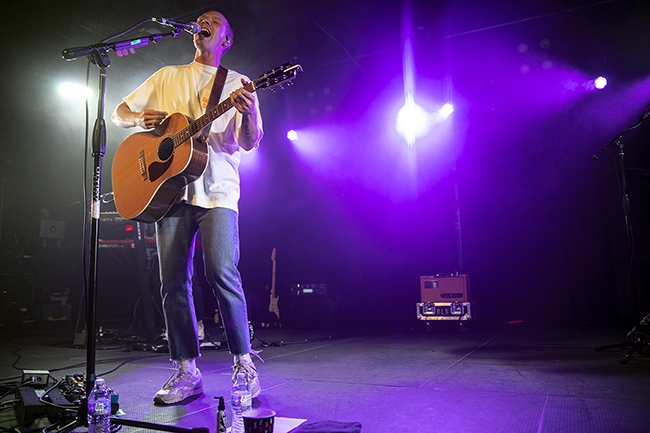 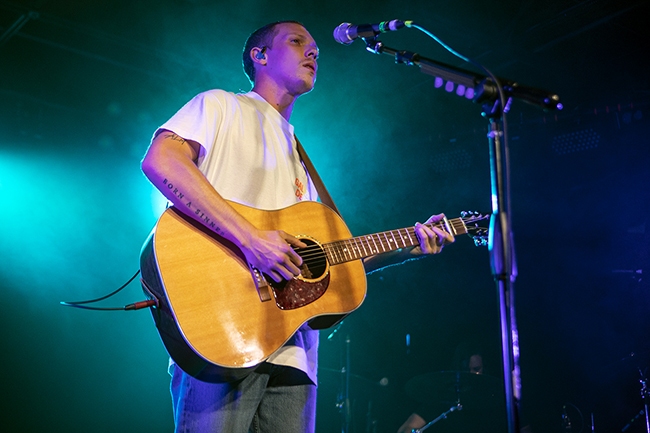 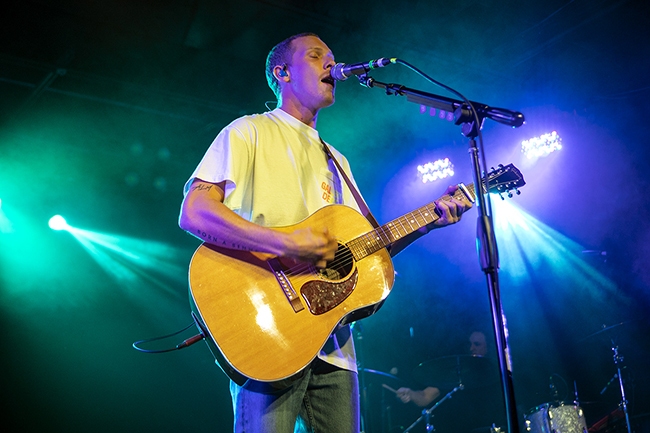 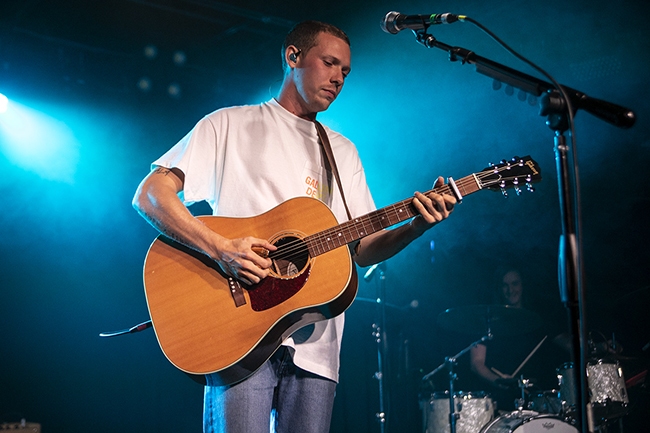 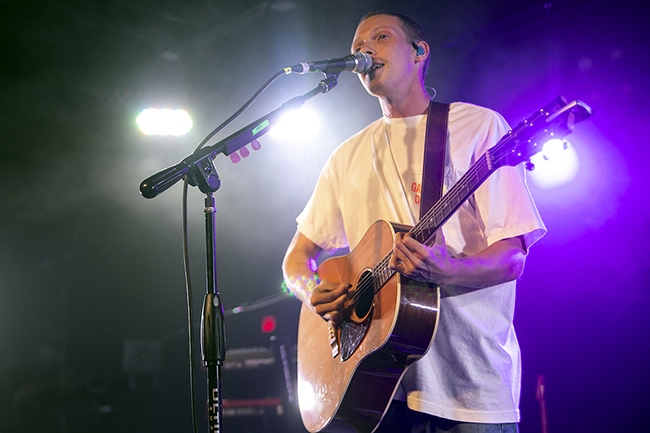