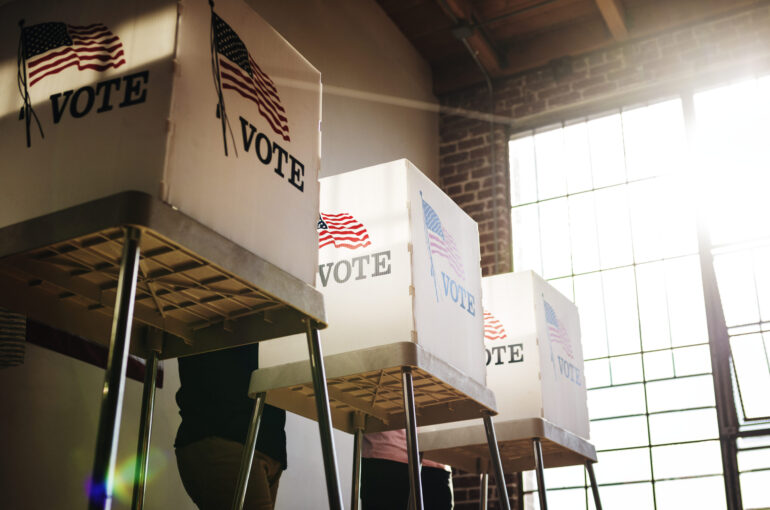 Election season is officially here. In-person early voting for the 2022 general election began Oct. 20 in North Carolina and will end on Nov. 5. Absentee ballot requests must be in by Nov. 1 and Election Day is on Tuesday, Nov. 8.

There are over 20 early voting sites across Mecklenburg County, including Bank of America Stadium in Uptown Charlotte, where you can cast your ballot early for races ranging from U.S. Senate to Mecklenburg County Commissioners.

We put together a guide to who’s on your ballot if you live in Mecklenburg County, and if you’re unsure about where you fit into all this, the NC Board of Elections has a nifty Voter Search tool to help fill you in on where you’re voting and what you’re voting on, among other things.

This is arguably the biggest race in North Carolina, and one of national importance, as candidates will fight to fill a seat that’s been held by Richard Burr for nearly 20 years.

Thanks to the News & Observer’s Project 170, funded by a grant from the American Press Institute, we were able to provide a little more detail on candidates for the North Carolina House and Senate based on in-depth questionnaires they filled out. You can find the full responses from all candidates that participated in the links after their names.