We at Queen City Nerve will be the first ones to tell you that sometimes you just need a new start. That’s why we were excited to see Jerrel Dunlap, formerly known as Schlyer Chaise, drop his first song under his new moniker Rel Mariano on Dec. 7, just two days after the debut issue of Queen City Nerve hit the streets.

After putting out four projects as Schyler Chaise, Dunlap has spent the last three years perfecting a new sound that reflects his true persona.

While some friends and family were perplexed as to why he would cancel a name like Schyler Chaise — one he so successfully built up by collaborating with national acts like Rick Ross  and fellow Forever FC member Lute — Dunlap says it was only right that he remained true to himself.

When I ask why the name change was necessary to roll out his new work, he explains that the name and work both better represent who he is.

“This is a completely new start,” Dunlap says. “It was more so a change in myself. I decided I wanted to be me. So Rel Mariano, that’s legit my name, it’s a shortened version of my first name, and my middle name is Mariano. I was like, ‘Hey, I’mma just be me.’”

The fast-paced hook leads into a verse in which he slows things down, speaking to the audience over a subtle Penacho-produced beat. The dual nature of the song is what convinced Dunlap to release it as Rel Mariano’s first impression to the world.

“I came up with the hook and I knew this is going to be a very catchy song,” Dunlap says. “But then I wanted to still be able to say something in my verses instead of just going with the catchiness. So I just felt like it was the catchiness of a radio single in the hook, but the verses are like, ‘This is real, he’s saying something serious.’”

Dunlap’s raps range from a braggadocious first verse that includes a shout out to local skate shop Black Sheep to a second verse in which he describes the changes he made in his life to beat the odds and not end up dead or in jail.

While Dunlap hand-picked “Marc Henry” as his reintroduction to fans who have been patiently awaiting his return, he says more upcoming releases will put a spin on what’s expected of him.

While he says he has more than 100 songs put together already, he’s in no rush to push out more content just because he can.

Epicenter Festival Picks Up Where Carolina Rebellion Left Off 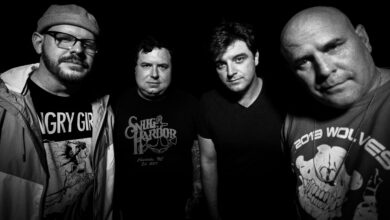 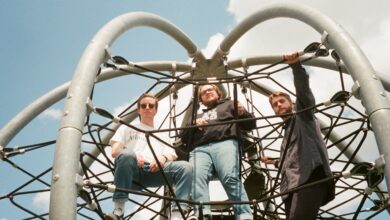 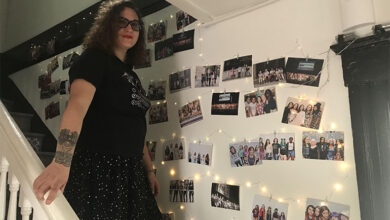