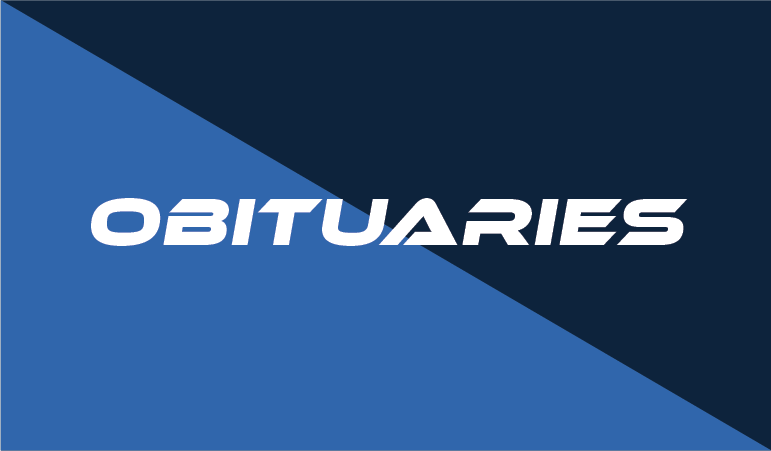 Back to all categories

When you’ve got a hankering for the crunch of crispy, perfectly seasoned, deep-fried batter followed by the solace of warm and deliciously tender chicken in the Queen City, the first place that pops into your mind is none other than Price’s Chicken Coop. When it comes to fried chicken, the ultimate Southern staple, Price’s had very little competition among a very diverse set of palates throughout the Charlotte community for almost six decades. Little did we know that every time we scoured for a parking space, waited in line, paid cash, and ordered a ½ chicken dark meat with coleslaw, french fries, hushpuppies and a roll, we were actually biting into a legacy.

On June 17, the restaurant shared they would be closing their doors. Two days later, the community showed up in droves as if for the funeral procession of a coveted community leader, waiting patiently and full of grief knowing they would be soon tasting their last bite of the legendary fried chicken. Price’s you were priceless and you will be sorely missed.

The perfect headstone doesn’t exist … When I die, just know that I was sweet and sour, deliciously educated, a code-switching revolutionary, and unapologetically Black. If we could physically bury our most coveted destinations in the Queen City, some version of that would be inscribed on the headstone of GoodRoad Ciderworks. When the business announced on social media on Nov. 4 that it would be closing its doors that weekend, a deep sadness spread into the hearts of anyone who’s ever tasted their artfully and spiritually crafted ciders and meads. But it wasn’t just the craft that would pass away that weekend.

This closure also represented the end of Black-owned brewery representation in our city. Sure, there’s at least one on the horizon, but the hope for the future doesn’t shake the incredible disappointment of saying goodbye in the present. Instead, we look to revolutionaries like Kevin Martin, co-owner and head of fermentations, lab and IT at this beloved cidery, who we hope will be the influential force and source of knowledge that drives Black-owned breweries for decades to come.

Earl’s Grocery was a brilliant idea. When it opened on Elizabeth Avenue in 2014, it was a model for the future: a boutique grocery store with chef-prepared takeout items, a coffee bar and bakery, a bottle shop, a wonderful counter-service restaurant, and a co-working space all in one spot. In addition to its forward-thinking vision, it had a lot more going for it. Its owners, Bonnie Warford and Tricia Maddrey, were Charlotte restaurateurs known for their longevity in Elizabeth. It employed some of the city’s best culinary talent, and enjoyed a strong following and near-perfect reviews on social media.

Its location near Uptown, the hospitals and CPCC seemed perfect for years. But, predictably, it became plagued by Charlotte’s ever-present road construction and rising rents. Then COVID happened. The sisters tried pivoting to an updated business model to accommodate state restrictions, but the foot traffic just didn’t return in time. “We couldn’t make it make sense anymore,” Warford said upon Earl’s closing in July. In any other year, Earl’s not succeeding is what wouldn’t make sense, but even the best ideas by the best restaurateurs with the best staff and the best execution are not immune to a global pandemic.

Back in 2020, we published a list of “30 Charlotte staples that we must protect in 2020,” including a bevy of businesses that were at least 20 years old and staples in the community. Well, you all did a pretty good job at protecting them in 2020, as they all made it through the unforeseen pandemic, but we should have been more clear: You were supposed to keep protecting them. We lost a couple this year, starting with Mr. K’s Soft Serve Ice Cream, which announced its sudden closing in March after more than half a century serving South End.

Pamela Dizes, daughter of Theodore Karres (the original Mr. K who opened the business in 1967), worked side by side with her husband George behind the counter until her untimely passing in July 2019. Queen City Nerve visited George on his last day, March 5, and his spirits were high. After expressing his appreciation for the many people who showed up that day to see him off, he said he would take a vacation during his upcoming time off: “I think a trip to Vegas is in the works.”

The second in our list of 30 staples that didn’t make it to the end of 2021. The burger joint had been rockin’ the Scaleybark Road and South Boulevard intersection for 46 years before announcing their closing in June. We’re already missing Zack’s Special, which was packed with two ground beef patties and double American cheese, then you have lettuce, tomato, pickles, onions, mayonnaise and special sauce all on a toasted bun for only $6.35. The same family ran Zack’s for three generations, most recently run by George Demopoulos and his wife Elaine, and we would have loved to see another three, but labor shortages and rising food costs did them in.

Longtime South Boulevard music store Manifest Discs announced on the day before Thanksgiving that you better give thanks for the spot while you still can because they will soon close their doors for good, launching a liquidation sale with the aim of getting rid of their entire inventory before closing sometime in December.

The Columbia-based Manifest Records & Tapes chain announced its closing in 2004 after 19 years, though the South Boulevard location had only been around for five years at that point. It reopened as Manifest Discs, then was bought out by Sunrise Records in February 2020.

“Manifest was never the same after the first time it almost closed but I have a lot of fond memories,” one longtime customer responded to the news on Twitter. “I spent many a night or afternoon digging through the CDs there trying to find increasingly more obscure music to enjoy … At its best, Manifest had a deeply knowledgeable staff who were always eager to push you to listen to new and interesting stuff.”

Roasting Company has been a name in Charlotte since 1991 when it was founded on Montford Drive by Doug Bell, who was inspired by tasting rotisserie chicken at a restaurant in Costa Rica. Since then, RoCo has established themselves along with the other tenants along Montford Drive and expanded to the Plaza Midwood neighborhood back in 2018.

During their soft opening they allowed friends and family to come in over the course of a week for free meals while testing out their point-of-sale systems and general service functions. Over the three years since, thousands of new people have moved to Charlotte and now call Plaza Midwood home. To them, RoCo may have been that second home, or evening watering hole escape. Either way, the open-air rotisserie served consistent flavors with quick, walk-up food services and great drink and daily food specials.

The Montford location remains open as development hasn’t yet scratched the surface of that street.

Hall of Shame 2021: Charlotte's Worst of the Worst