Icons like Elton John don’t come around often. That’s to say he hasn’t been in Charlotte in a handful of years, and performers with careers lasting 50 years are a rarity. John’s “Farewell Yellow Brick Road” tour hit the Queen City’s Spectrum Center on Wednesday night and thrilled audiences with nearly three hours of John’s finest. For song after song, the crowd sang, danced and smiled. John might not be able to hit the high notes anymore (“Tiny Dancer” and “Crocodile Rock” relied more on the crowd), but who cares? John looked like he was having an absolute blast through all 25 songs.

He found time to address the downsides of depression and why he knew it was time to call it quits so he can spend more time with his family. Video montages throughout the night spotlighted different parts of John’s career. It all culminated in a thrilling set closing combination of “The Bitch Is Back,” “I’m Still Standing,” “Crocodile Rock” and “Saturday Night’s Alright for Fighting.” As confetti rained down on the crowd, I would have been fine if the show ended right there. However, John came back for a two-song encore. While he repeatedly thanked the audience and mentioned that he loved performing live, it’s the fans who have John to thank for so many years of great music.

All photos below by Jeff Hahne. Click to scroll through. 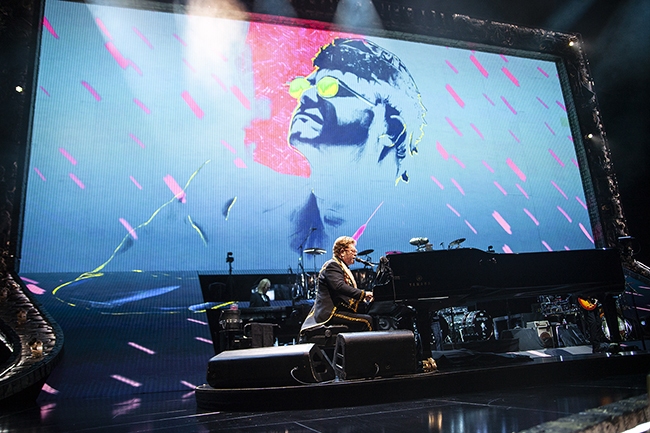 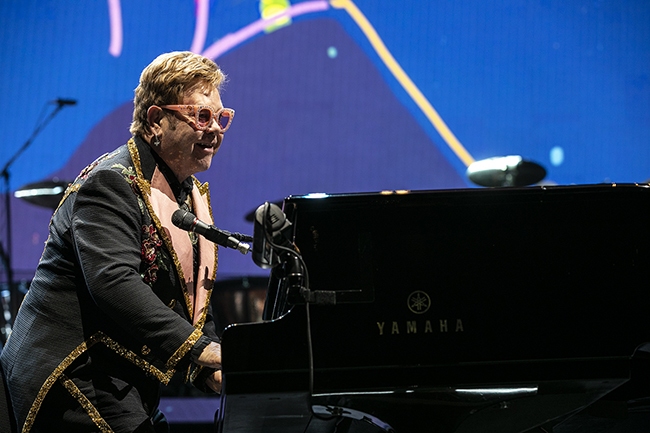 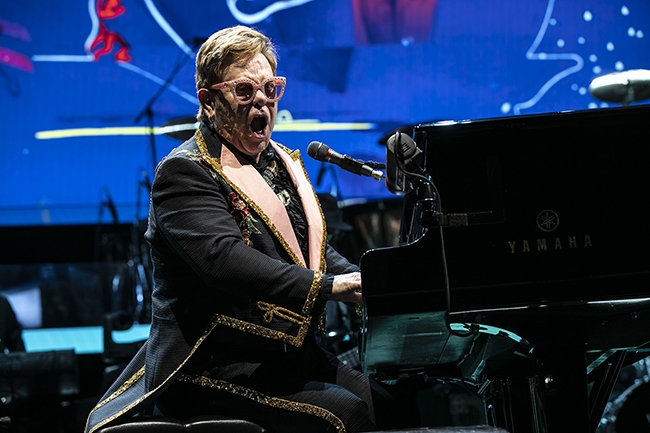 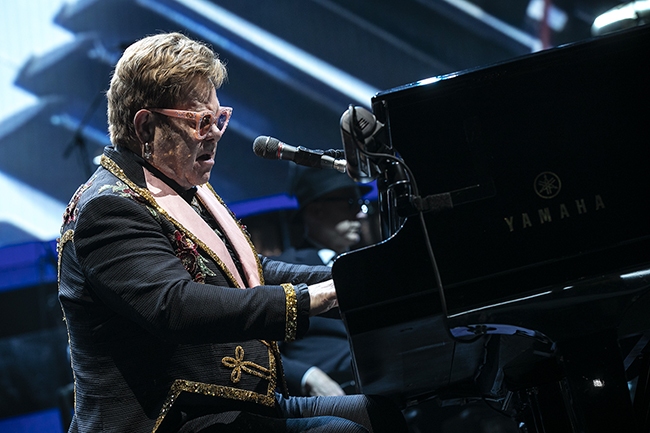 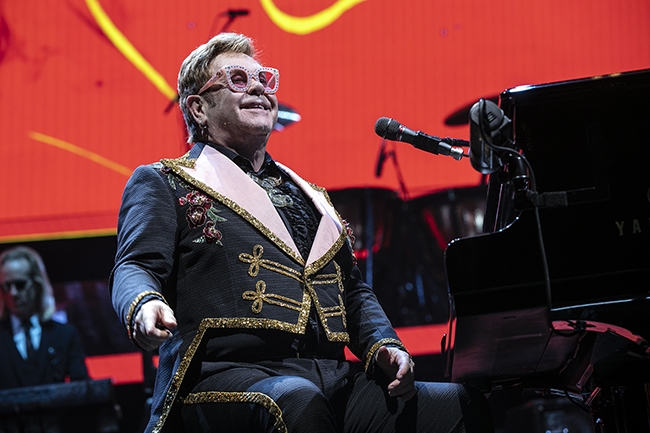 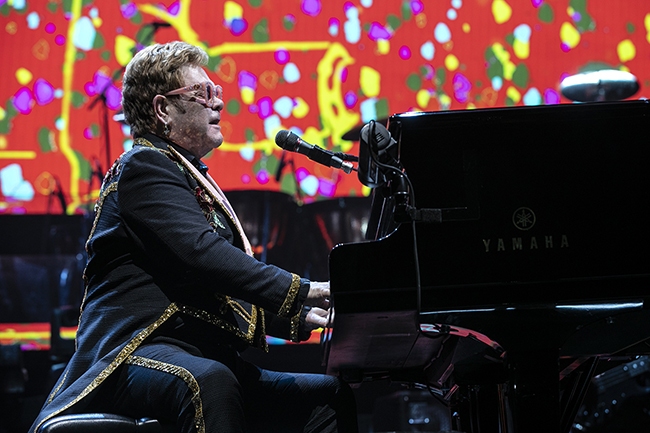 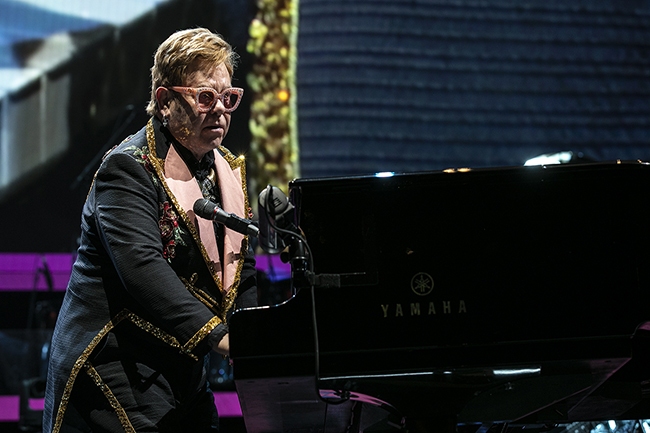 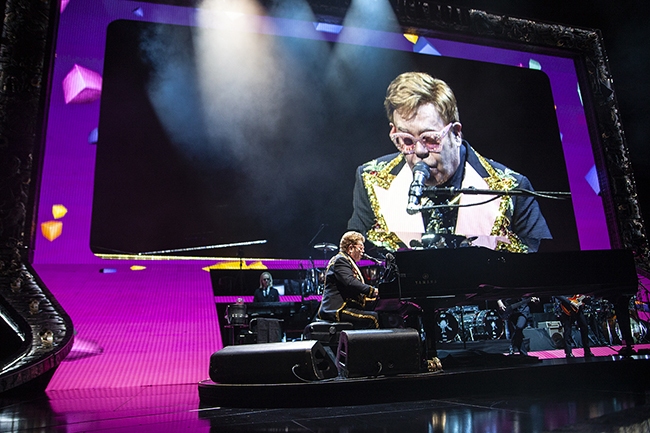 New South End Spot Might Be What We’re Missing