More than 200 people gathered outside of Brooks’ Sandwich House in NoDa on Tuesday night to pay their respects to the family of Scott Brooks, who was shot and killed while opening the restaurant early Monday morning. Scott’s twin brother David greeted long lines of well-wishers with hugs, as a memorial of bouquets that began to pile up on the restaurant’s picnic table on Monday continued to grow.

David stayed positive throughout the evening, flashing his familiar smile and ensuring supporters that he and his family will re-open the beloved breakfast and lunch spot.

According to CMPD Lt. Bryan Crum, officers responded to North Brevard Street around 4:45 a.m. on Monday and found Scott suffering from gunshot wounds. He was pronounced dead at the scene, in front of his restaurant. Police believe the incident began as an attempted robbery, and that the restaurant may have been targeted because it is a cash-only business.

At a press conference on Wednesday morning, CMPD Lt. Bryan Crum asked the community for help in identifying the two male suspects. Though detectives are combing through surveillance video from the restaurant as well as surrounding businesses and residences, no further descriptions of the suspects are available at this time, Crum said.

“What’s interesting about this case is just in the last two days I’ve had a lot of people come to me and they ask about the case and they ask about the family and they tell their own story about what the Brooks family meant to them,” Crum said. “I can tell you that there’s a common thread through all of these is that [the Brooks family] were out in the community, they knew their neighbors and they were there to help them. When someone was in need they would always step up and do the right thing to help them out. So today the Brooks family needs help.”

He asked that anyone with information call the department tip line at 704-342-TIPS or CrimeStoppers at 704-334-1600. There’s currently a $5,000 reward for information leading to an arrest in the case, though callers can remain anonymous.

“We know there’s someone out there that has information about this case and it’s important that they come forward and share that information with us, no matter how small,” Crum said. “Even the smallest piece of information can be critical in us putting together the larger picture of the case.”

David and Scott’s father, Calvin Teal “CT” Brooks, opened Brooks’ Sandwich House in 1973, serving breakfast and lunch to workers from the Highland Manufacturing Co. Mill across the street, now the Highland Mill Lofts. The restaurant has long been famous for its “All the Way” burgers, made with mustard, onions and housemade chili.

Calvin passed away at 90 years old in August 2017, and David and Scott have been running the restaurant for years. They’ve remained engaged in the community — donating land this summer for Habitat for Humanity to build affordable housing on — while also bringing in a third generation of family members to learn the business.

Scott had expressed interest in keeping the business running past his and David’s own retirement, despite rapid development occurring around them and many offers to buy them out.

“I don’t know how long I’ll be here after this, but I hope the hamburger place will stay here,” Scott said in 2018. “We’ll see what happens.”

On Tuesday night, Scott’s niece Lauren Brooks stated her desire to fulfill that wish from her uncle.

“I’m going to keep Brooks’ going,” she told reporters through tears. “I love Scott and I love my grandpa and they’re flippin’ burgers in heaven.”

Lauren has organized a GoFundMe fundraiser for the family to help pay for funeral expenses and college expenses for Scott’s son. 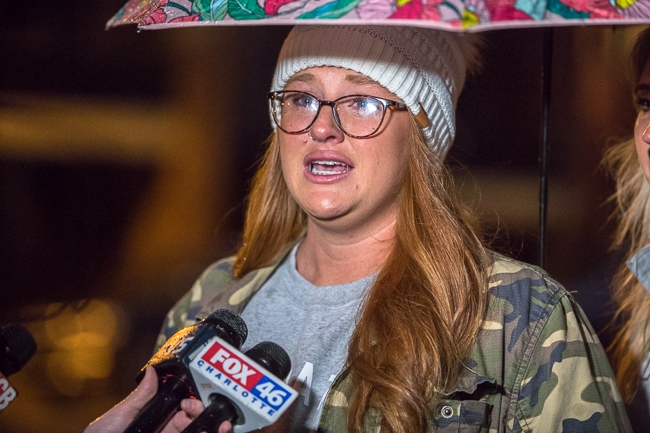 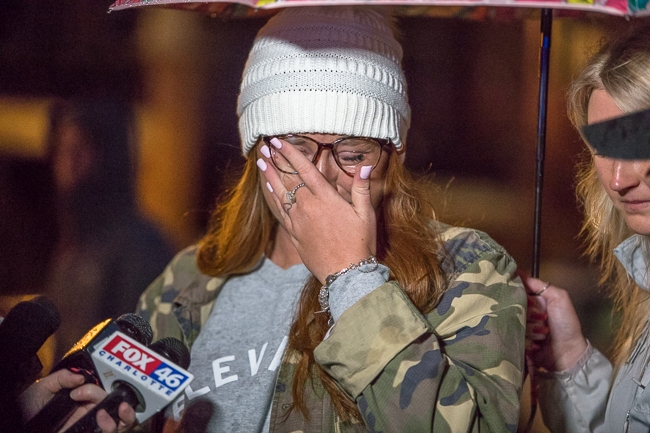 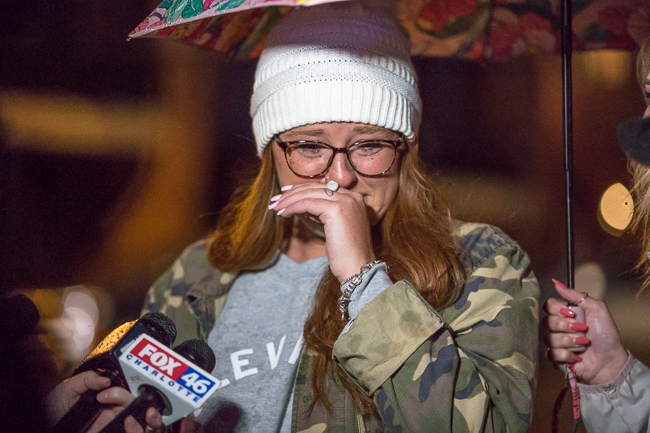 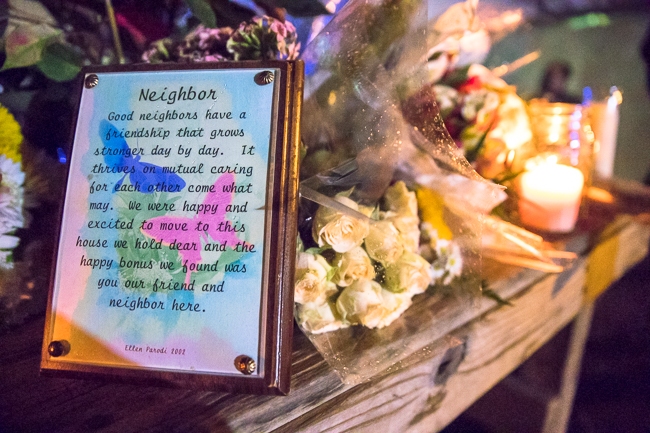 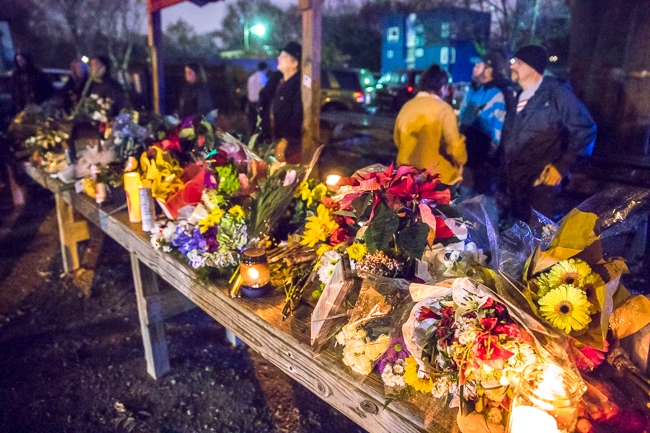 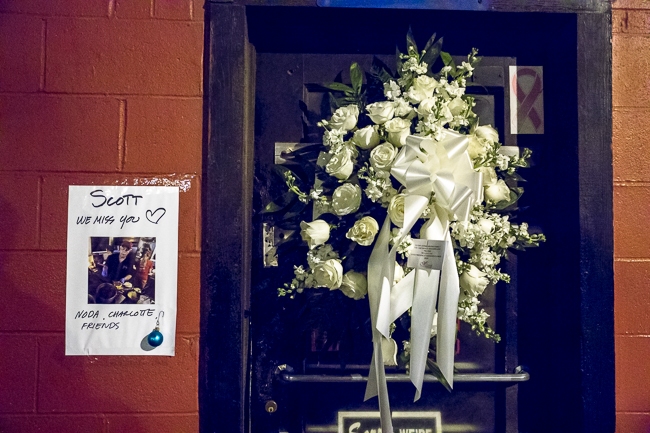 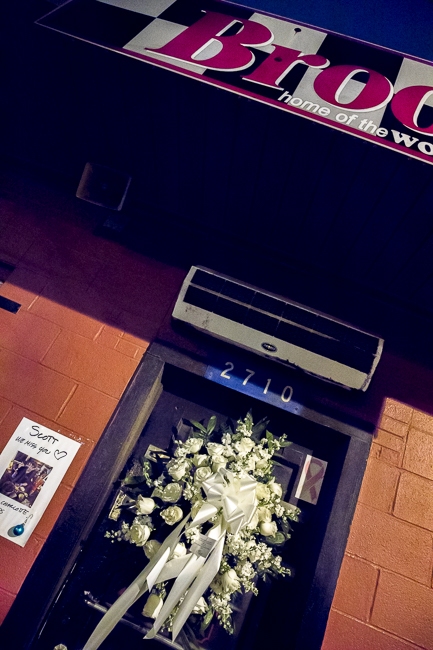 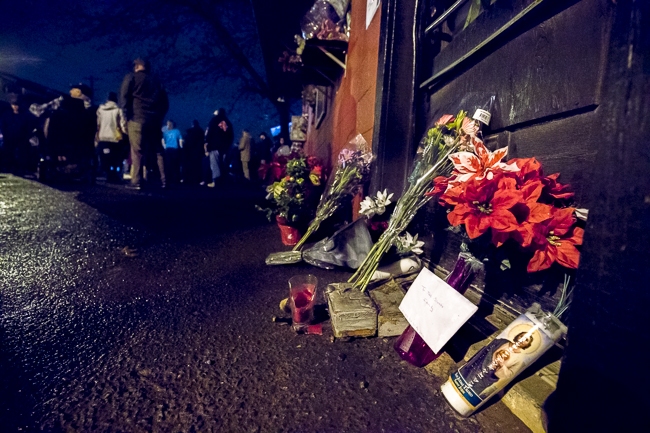 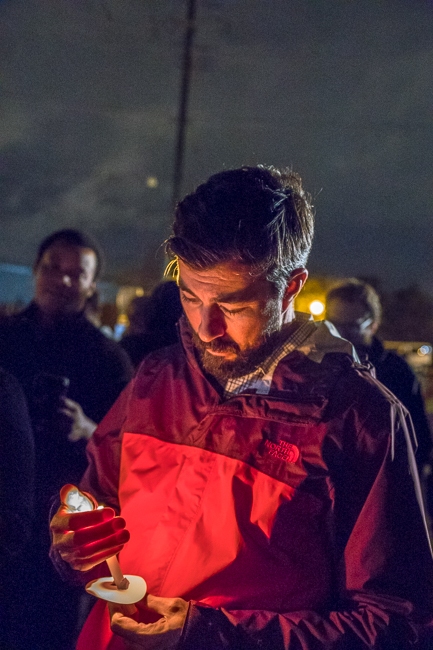 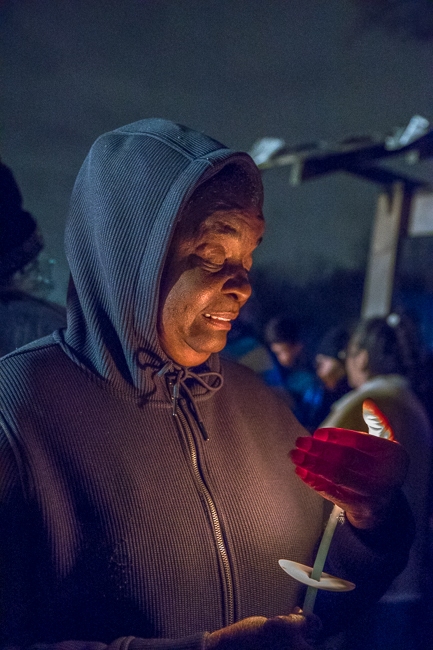 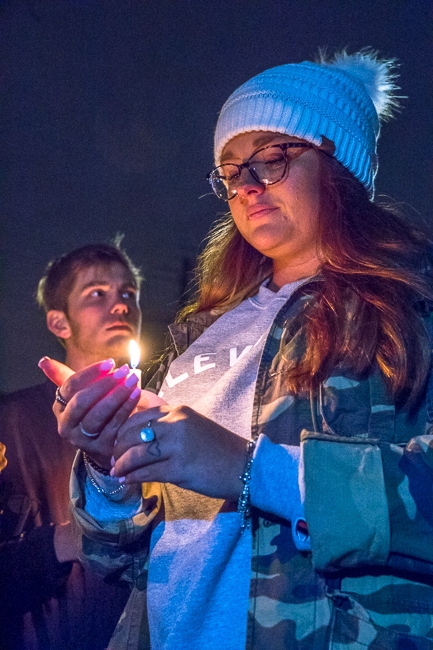 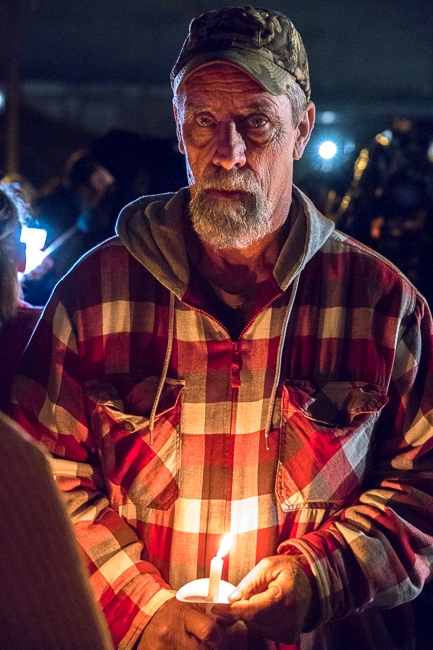 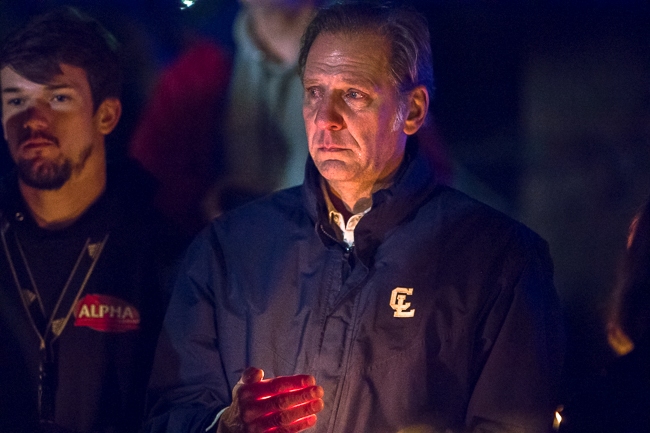 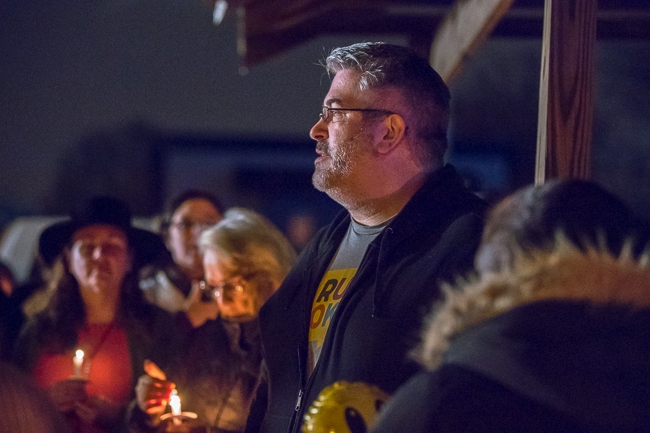 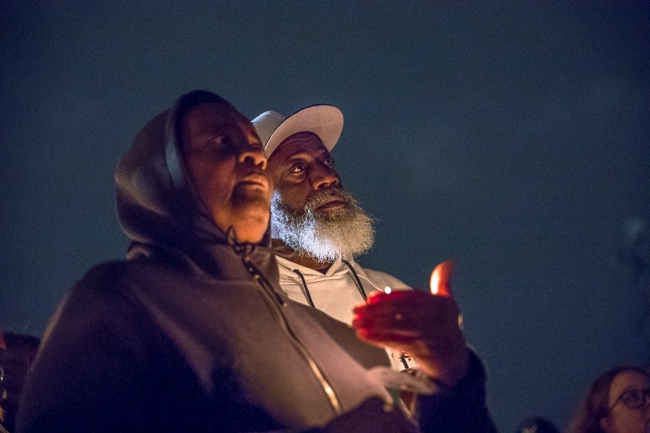 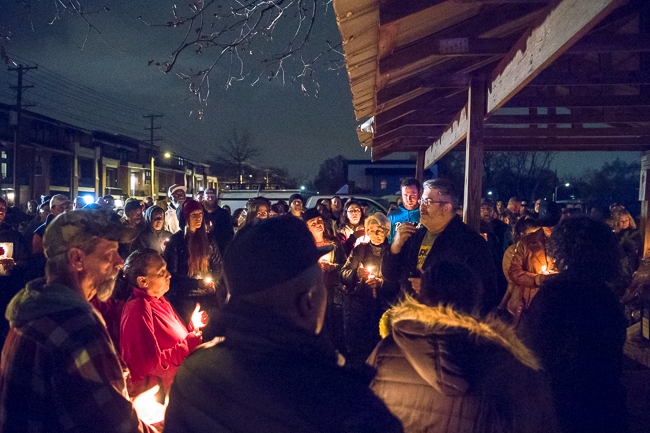 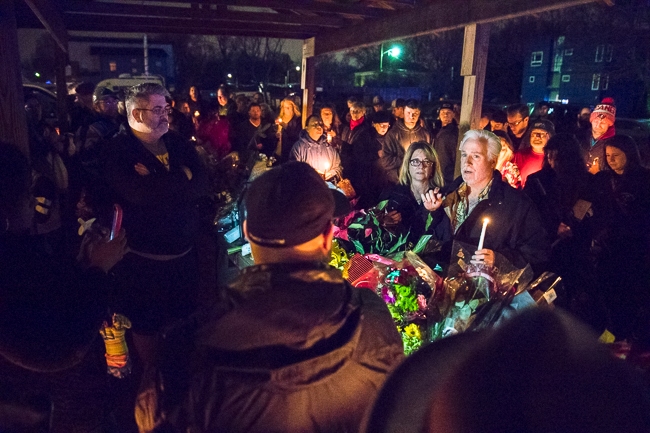 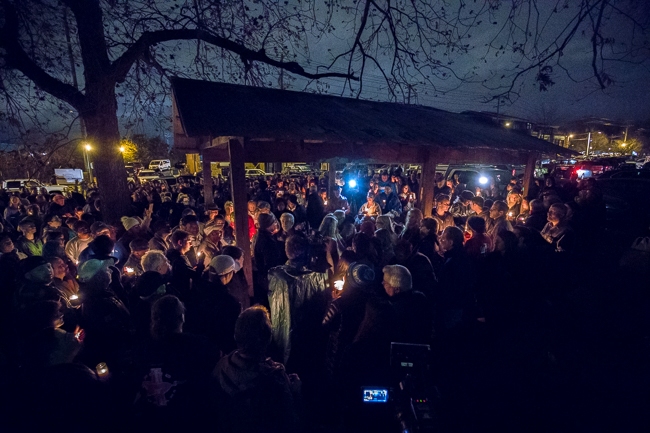 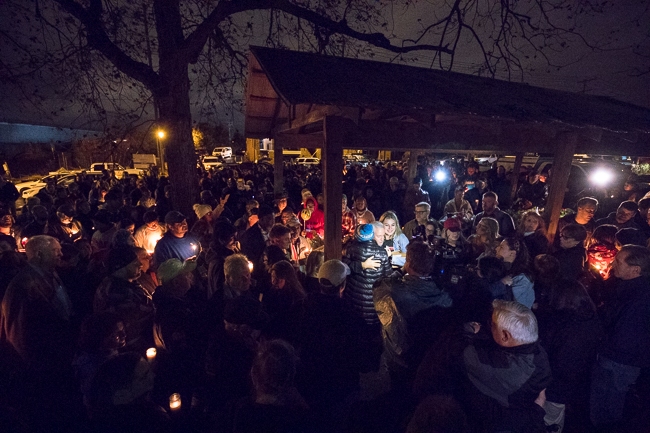 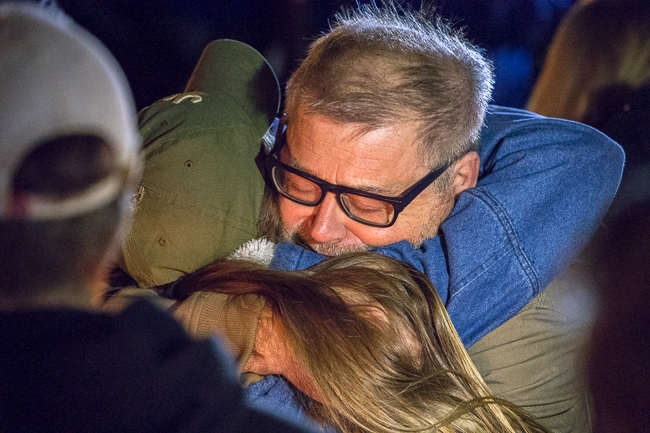 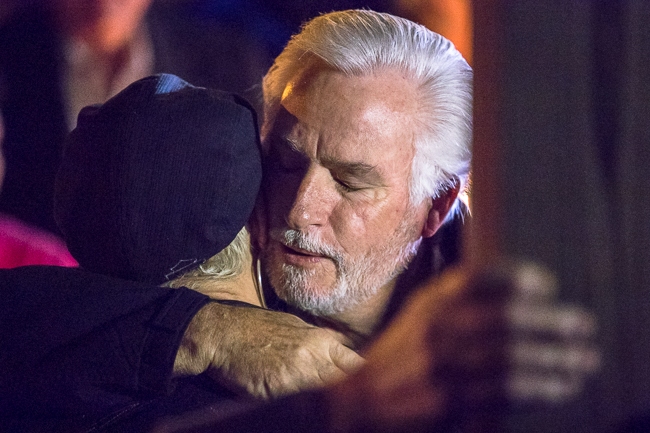 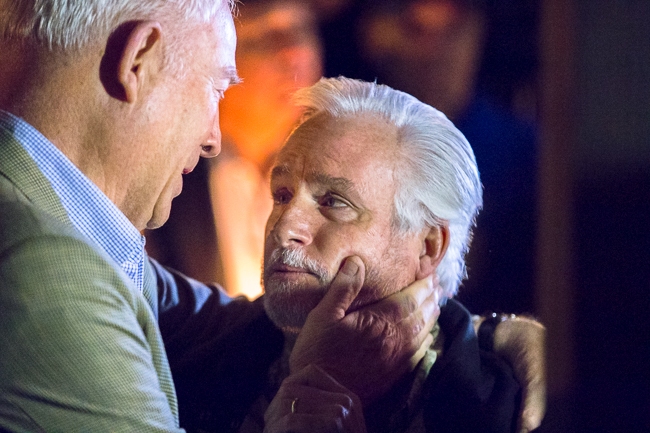 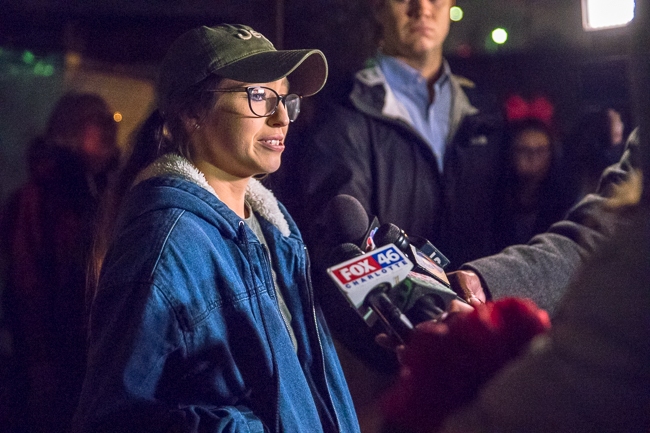 Scanner: Is This My Home?

Opinion: Pushing Back on Crime Begins with Education, Access and Resources