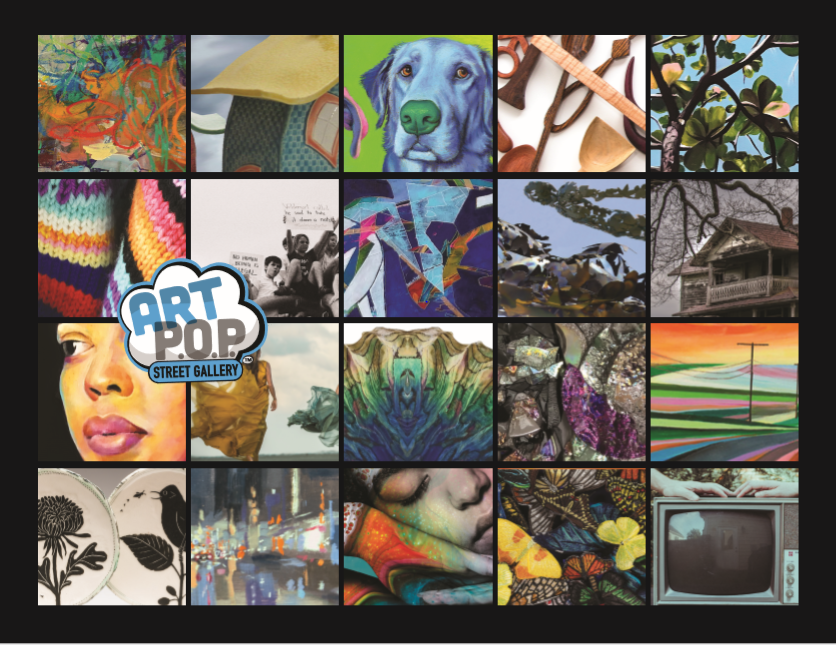 At an annual unveiling party on Thursday night, ArtPop Street Gallery founder Wendy Hickey announced the organization’s Class of 2019, 20 artists whose work will be featured on billboards and newspaper racks around the greater Charlotte area and displayed on kiosks in the Charlotte Douglas International Airport in the coming year. In its sixth year, the party drew the largest crowd for an unveiling yet, Hickey said.

This year’s artists range in mediums from paintings and photography to fiber, steel and even wooden spoons. “It’s just such an array,” Hickey said of this year’s class. “We have metal sculptures, we have wood sculptures, ceramics. We’ve had those things before, but this year seems to be very heavy in different disciplines as opposed to a salting of one thing or the other.”

Eight of the 20 artists in this year’s class use a medium besides paint or photography. Four are alums of past classes: Tona Alberni and Ashley Knight were part of the Class of 2014, while Ladianne Henderson and Arthur Brouthers Jr. were in the Class of 2015. One of this year’s featured artists, Hanna Bauerle, is a senior at Northwest School of the Arts and will receive a $500 scholarship from ArtPop.

Beyond just showing the work of its featured artists, this year ArtPop will be helping them thrive. For the first time, each featured artist will be invited to take part in a Business of Art class hosted by the founder of ArtistsU, an arts incubator based in Philadelphia.

The work will be going up beginning in January, but in the meantime, you can check out our gallery of each of the 20 artists’ work below: 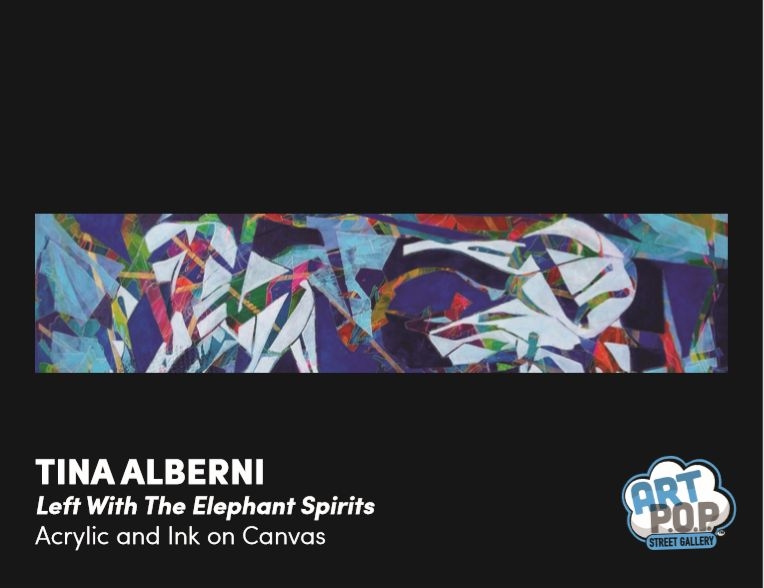 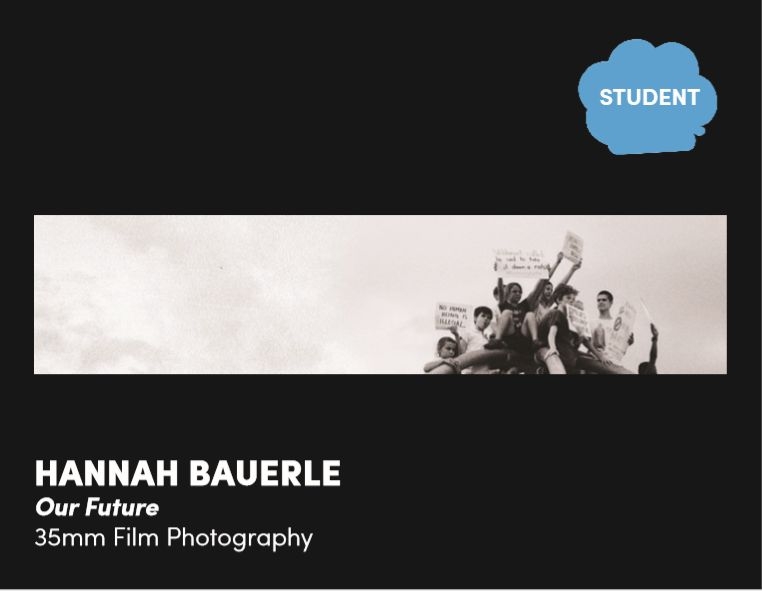 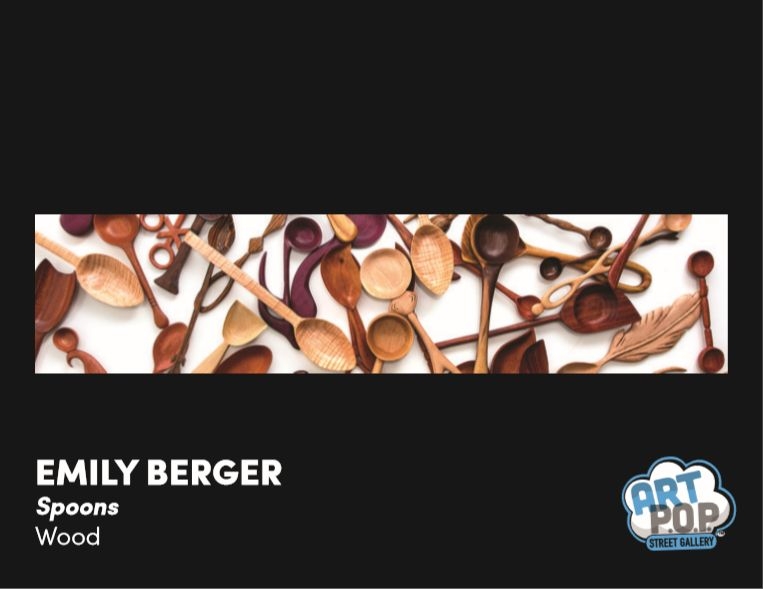 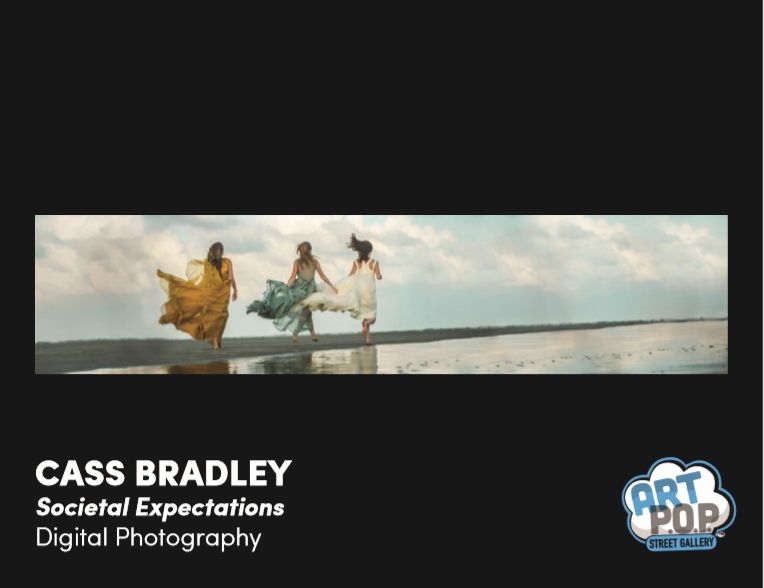 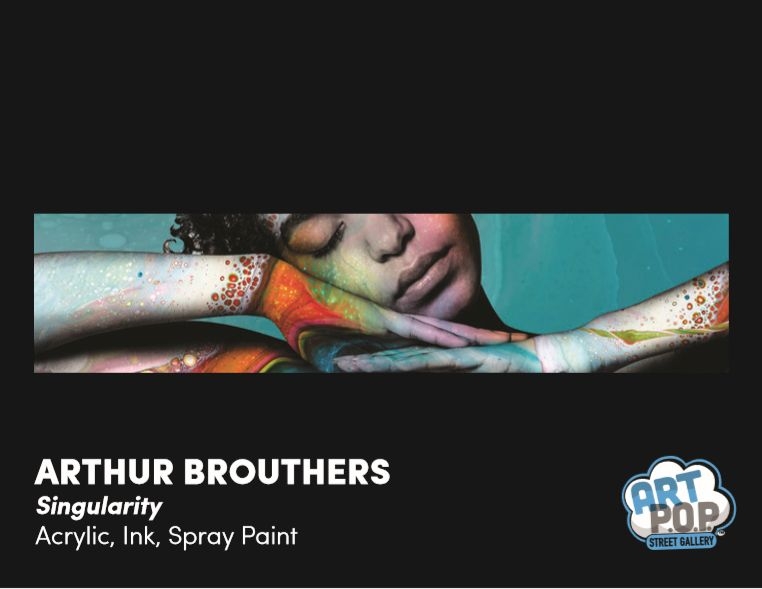 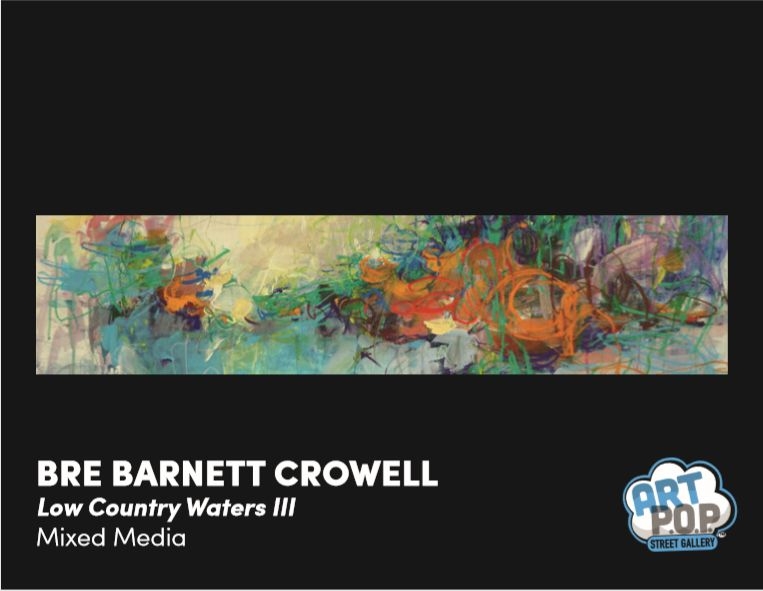 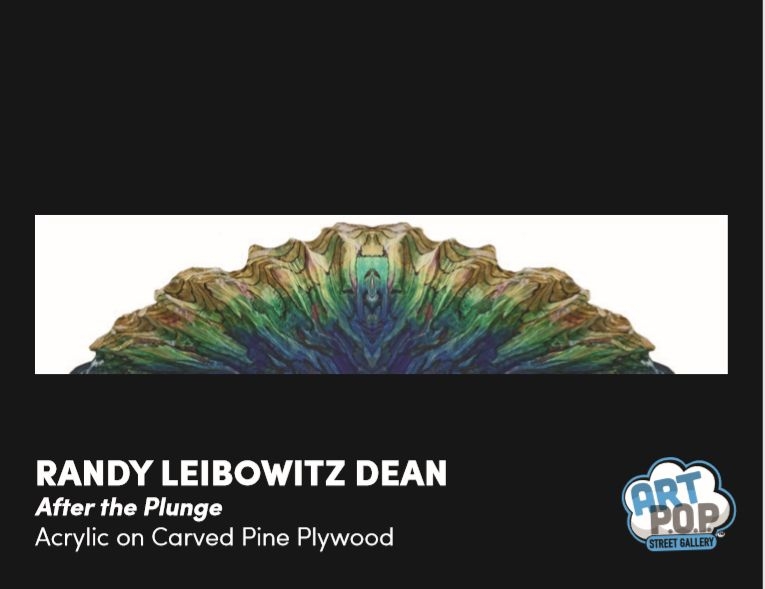 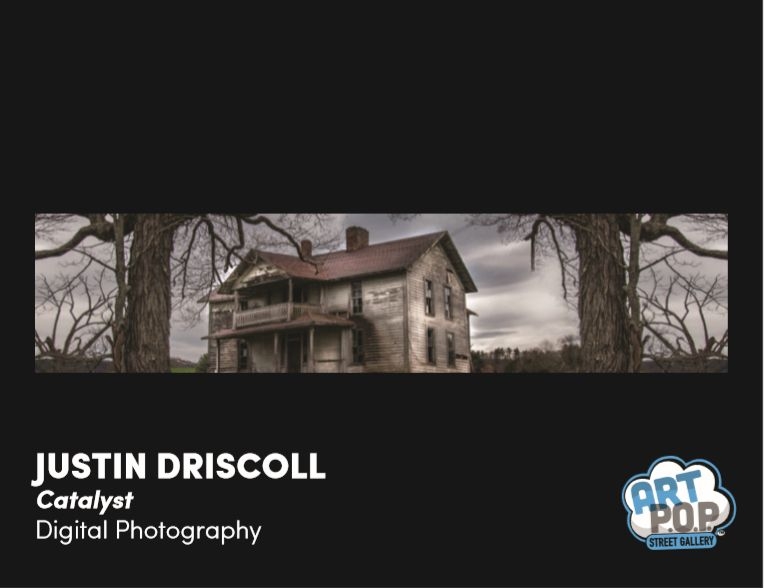 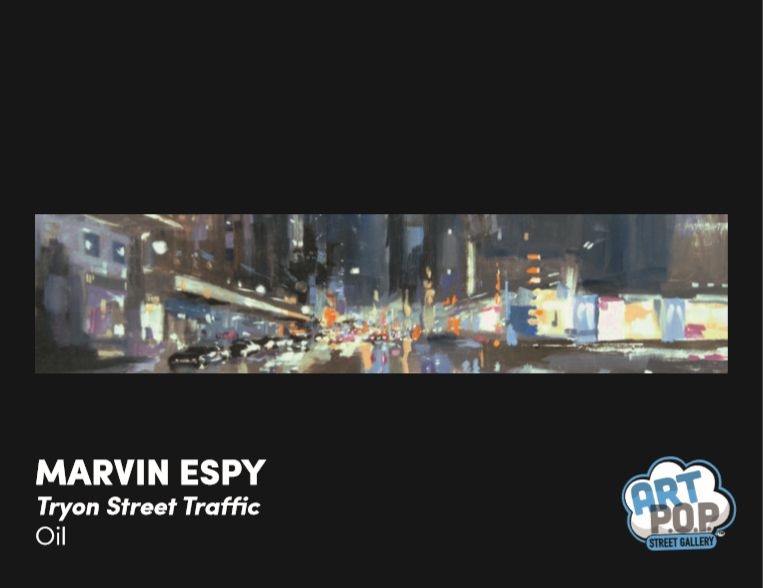 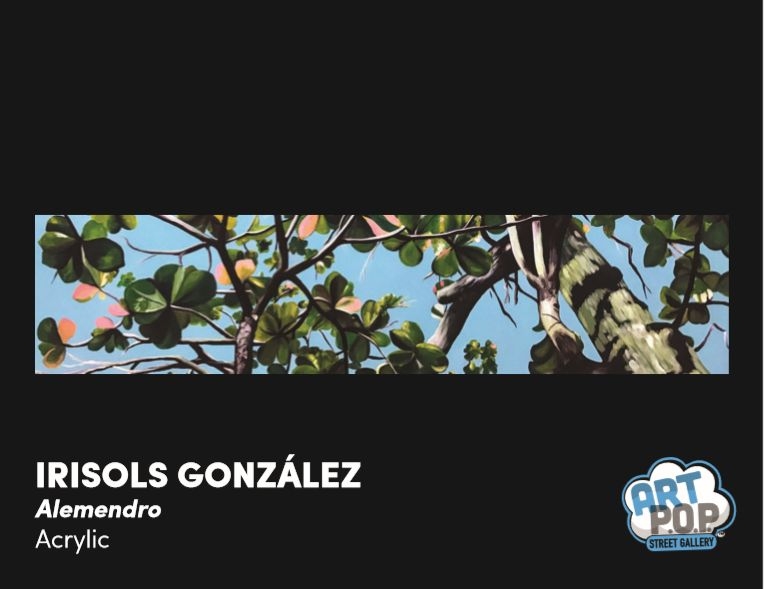 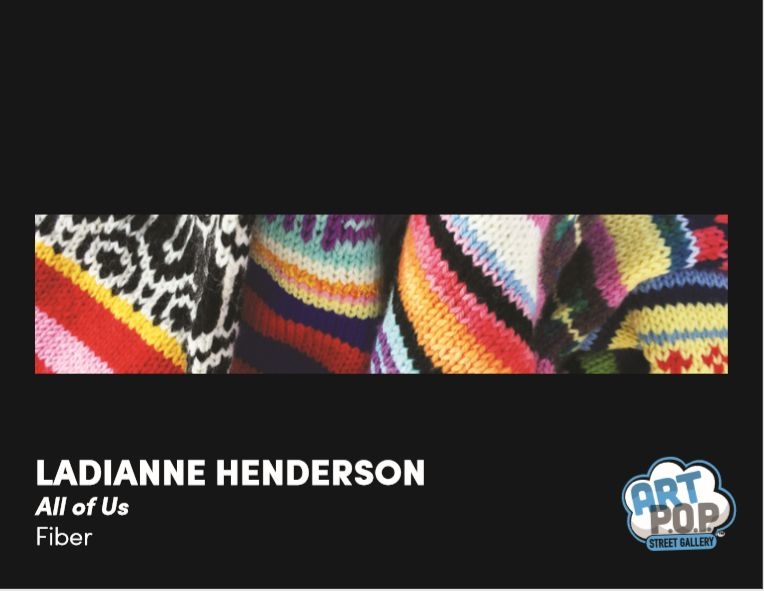 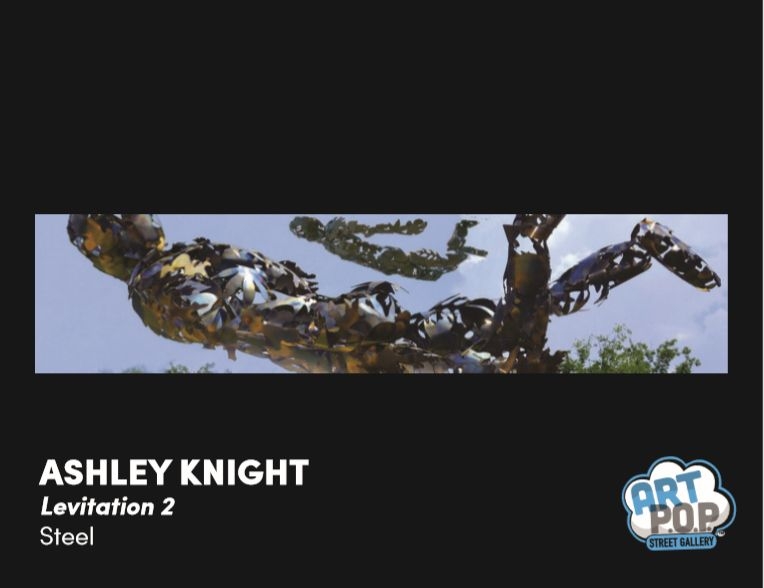 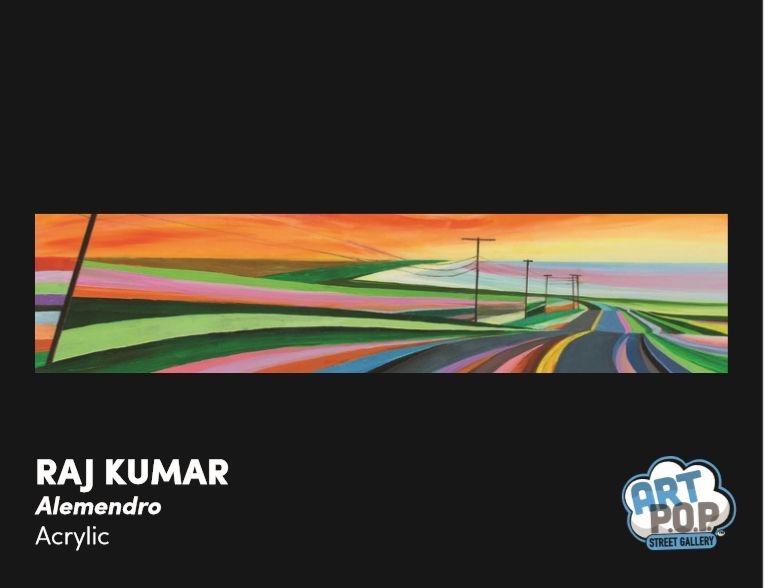 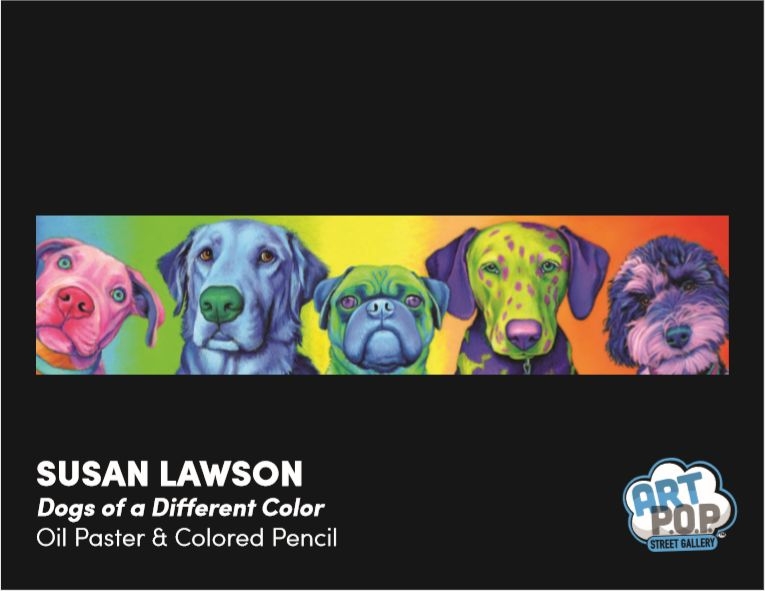 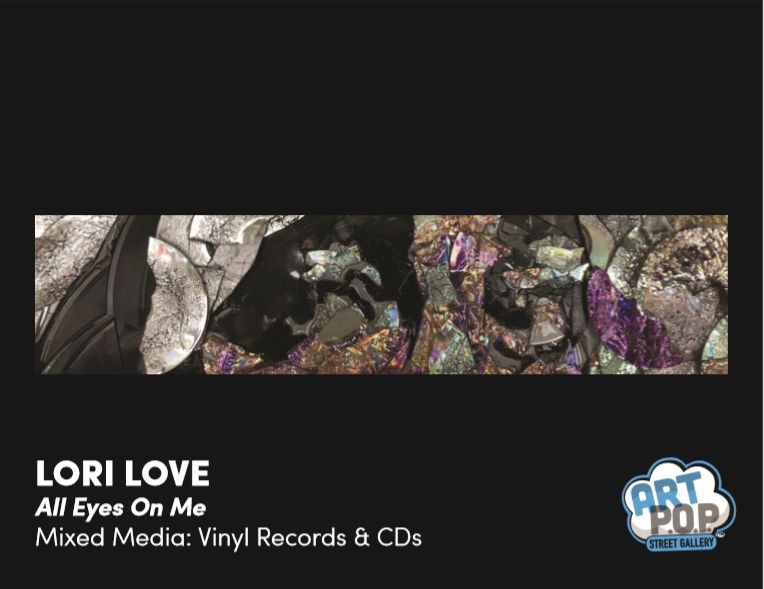 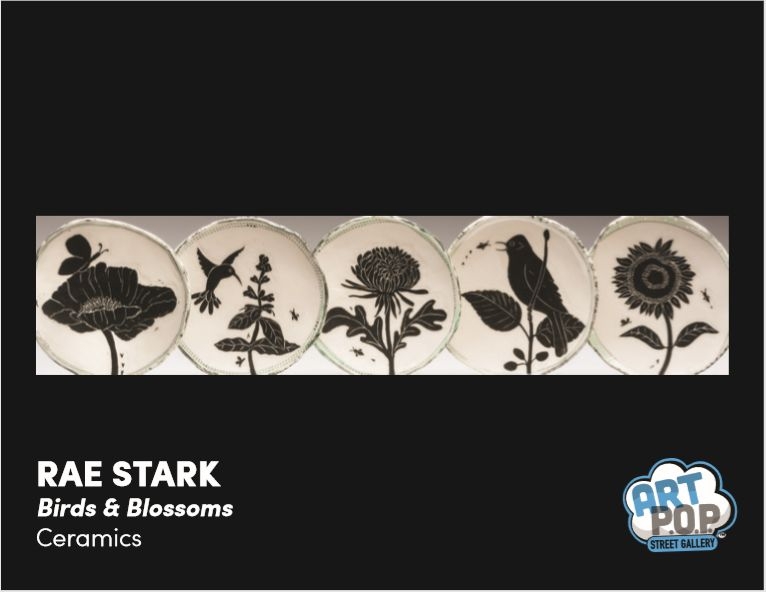 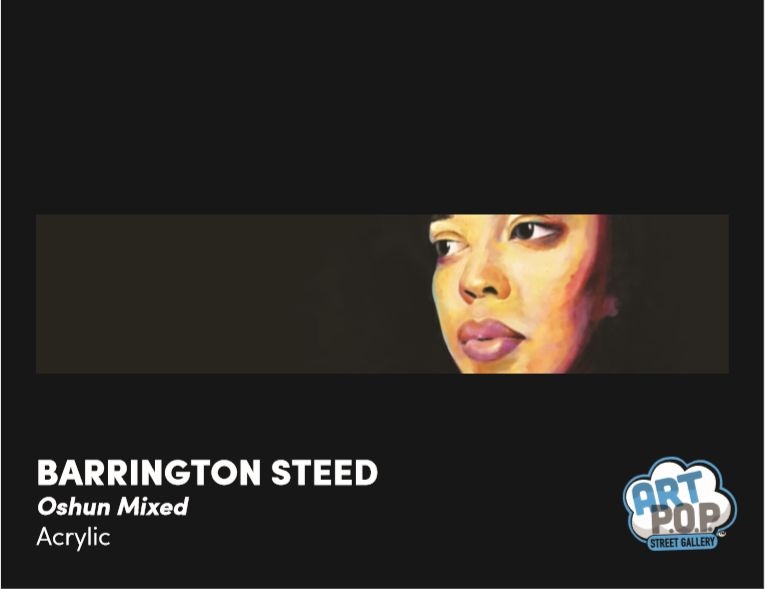 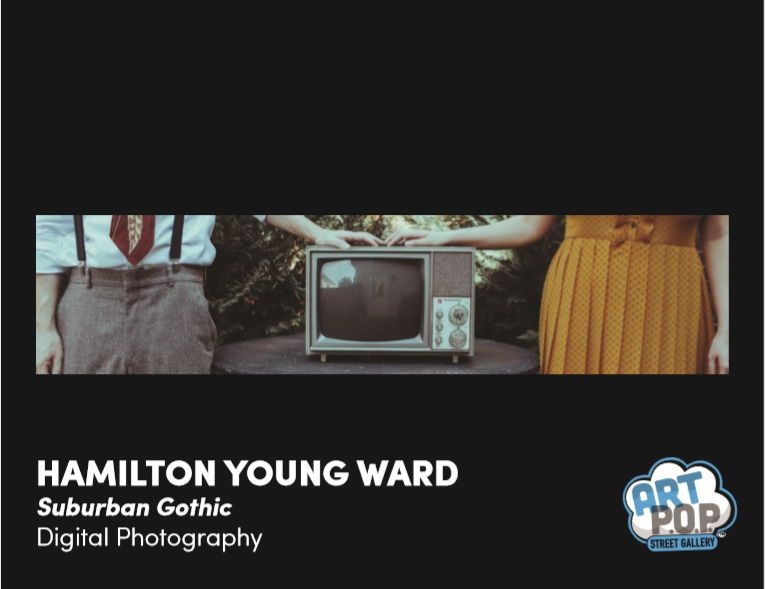 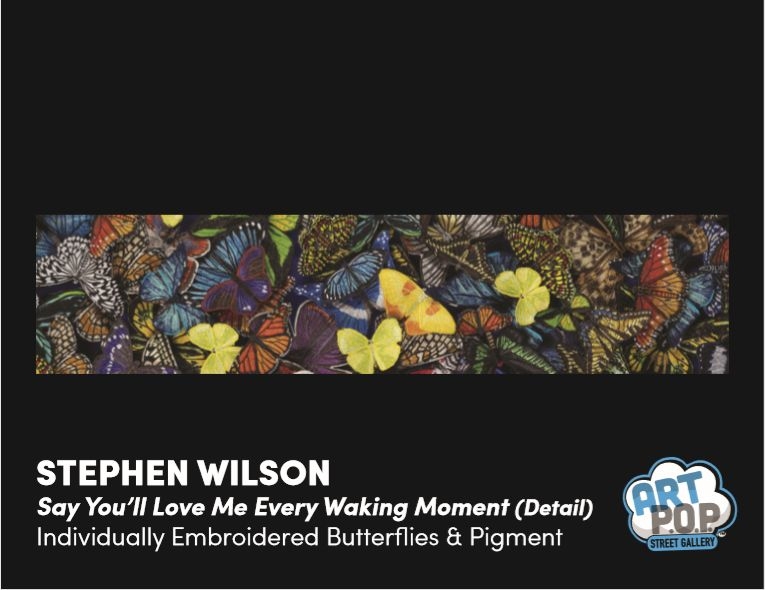 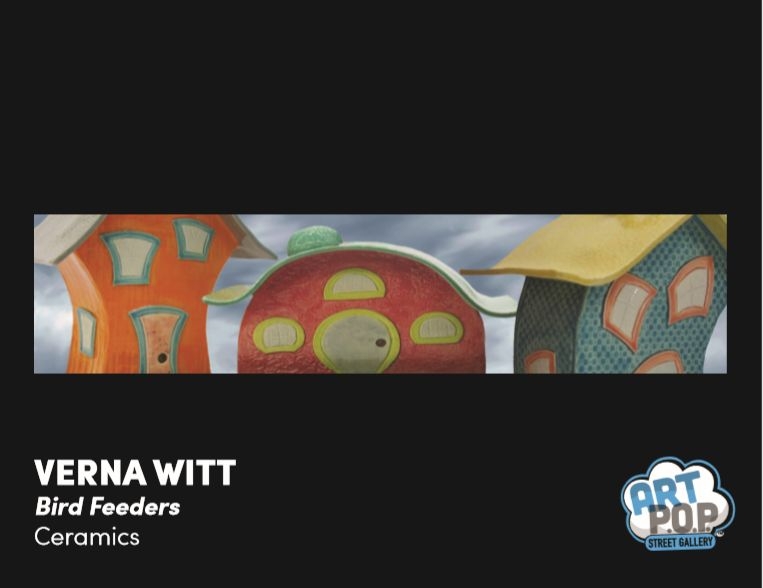 Visart Diaries: No Leg to Stand On