Not long ago, Sturgill Simpson and Tyler Childers were considered the torch bearers for old school country music. While Childers has followed the path and offers outstanding storytelling country, it’s Simpson who’s gone off the rails a bit. For many fans, it’s not a problem. Simpson’s adventures in psychedelic rock have wowed and thrilled plenty of audiences who enjoy both sides of the singer. However, there are numerous others who don’t quite get it and are seen leaving shows early. Such was the case on Friday night at Charlotte’s Spectrum Center.
Childers played a solid 75-minute set of outstanding country music. It shouldn’t be long before Childers himself is headlining arenas. Simpson launched into a feedback-laden setlist that had a few dozen people in the crowd heading for the doors. I’m not sure if they haven’t heard his latest album, but I’m also not sure how fans could miss it. Sound & Fury is accompanied by an anime film on Netflix and is a departure from the sound that garnered Simpson a Best Country Album Grammy. Give it a listen when you get a chance. I wouldn’t be surprised if this one gets him a Rock nomination or win. Simpson’s talents teeter between genres with ease and his current tour is a brilliant showcase of that. And you have to respect any artist that gives a shout-out to Charlotte’s own Thirsty Beaver during his set.
All photos  by Jeff Hahne. 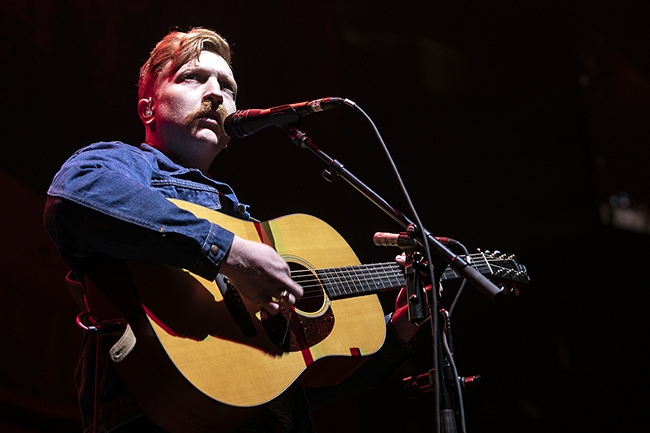 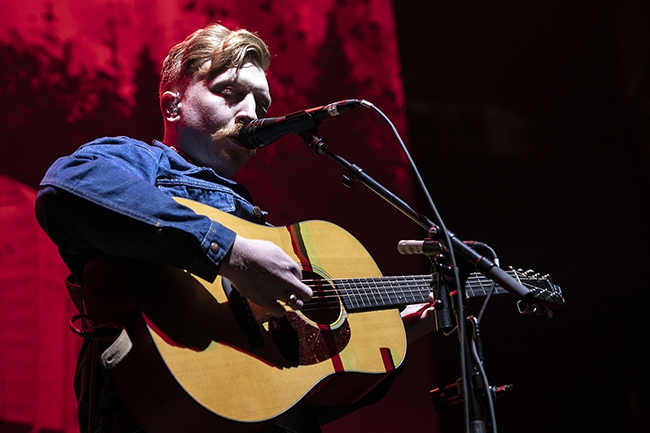 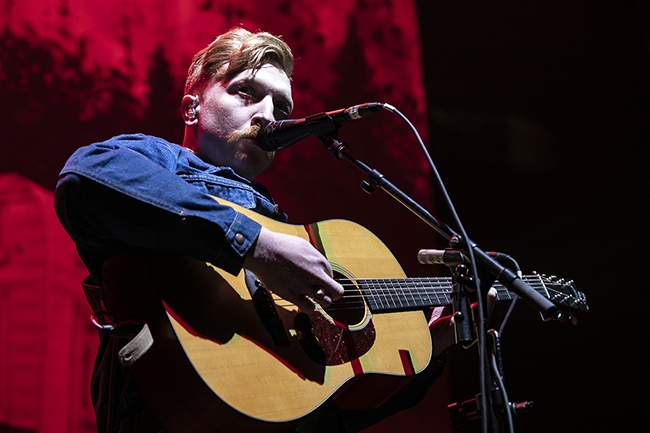 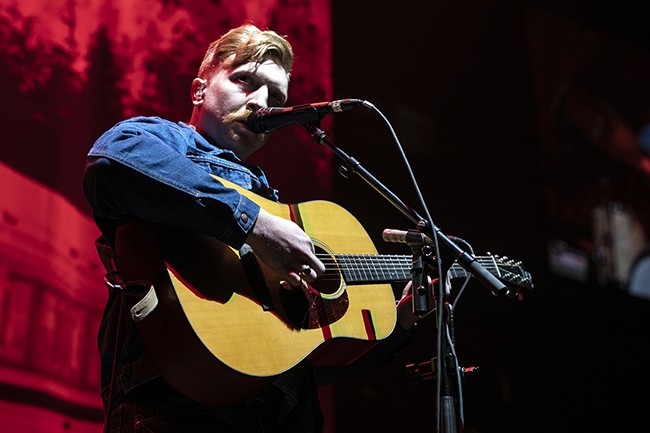 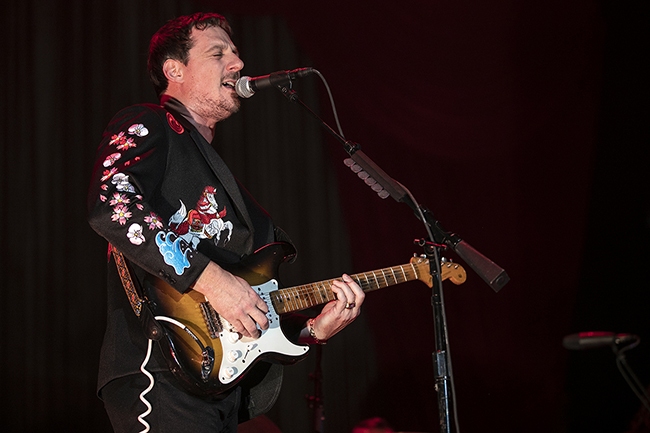 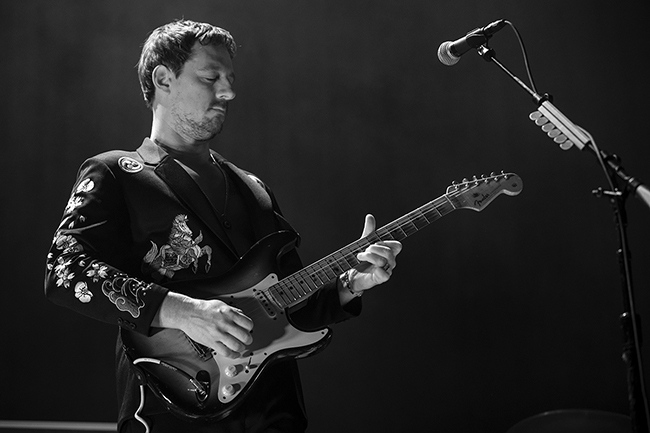 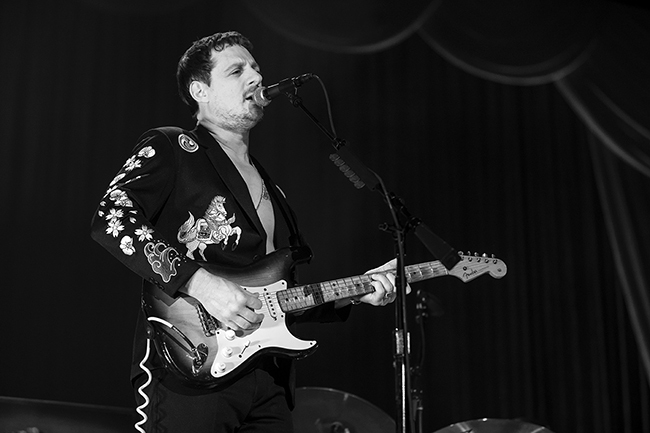 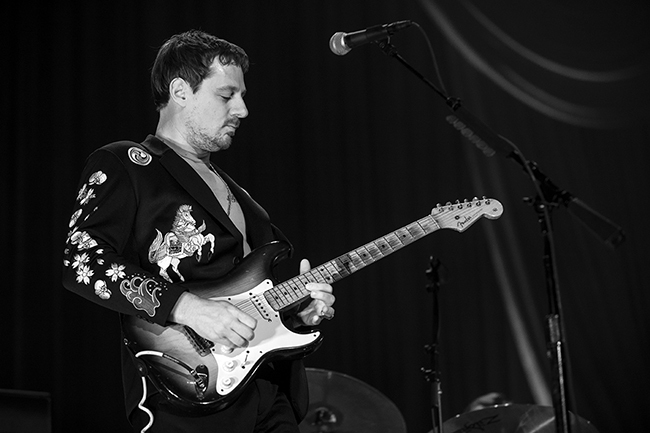 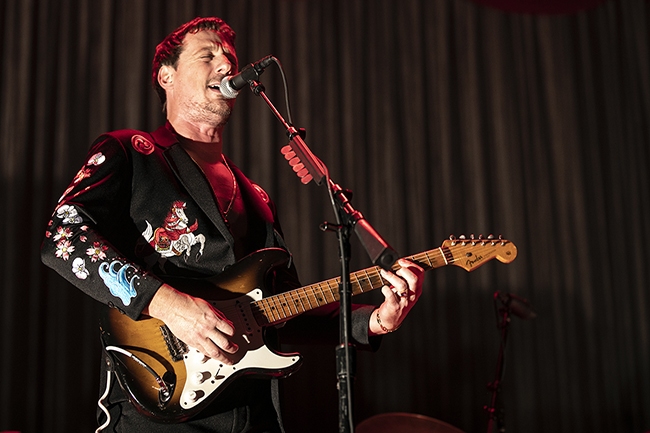 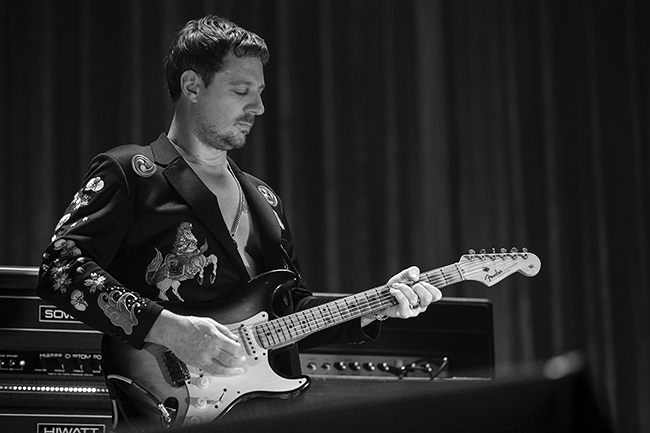 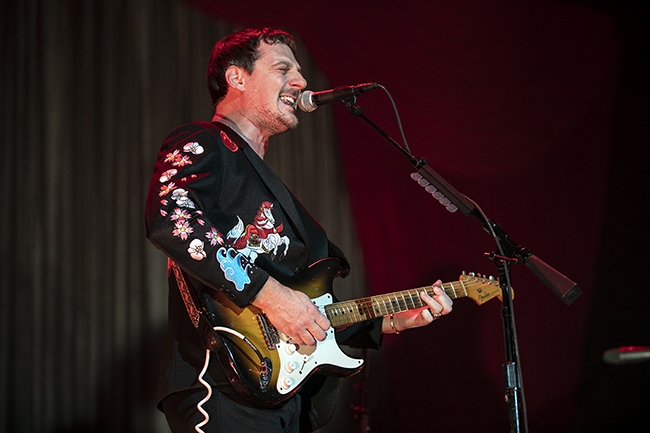 Creatives Can Put the Life Back in Charlotte Nightlife