It’s a cliched expression that someone can “sing the phonebook” and make it entertaining, but damn if that’s not true for Susan Tedeschi. The frontwoman for Tedeschi Trucks Band might have taken a song or two to really warm up, but by the time the band launched into a scalding-hot rendition of “The Letter,” the entire band went blazing into the night. Tedeschi’s howls were ferocious while husband Derek Trucks slayed guitar solo after guitar solo. His laid-back style always serves the song but that doesn’t prevent him from soaring at all the right moments.

The band capped off the Charlotte stop of the Wheels of Soul tour that also featured the country-rock of Blackberry Smoke and the stomping folk rock of Shovels & Rope. Blackberry Smoke walked off after a blistering “I’ll Keep Ramblin'” while Shovels & Rope quickly won over anyone unfamiliar with their down-home style. It’s been a long time since Cary Ann Hearst and Michael Trent were playing venues such as The Evening Muse and Snug Harbor, but it’s about time they got the recognition they deserve.

The following photos were all taken by Jeff Hahne. 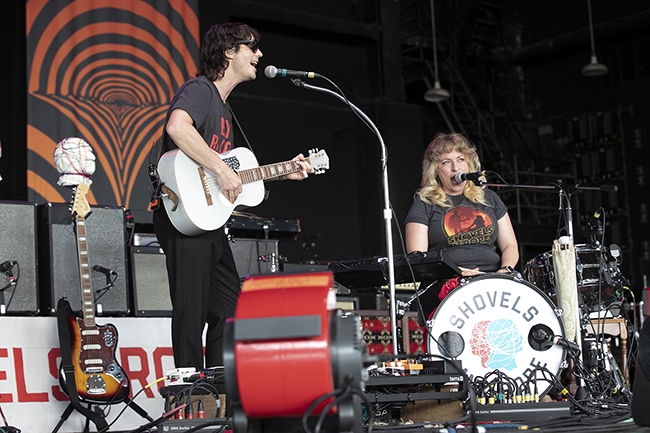 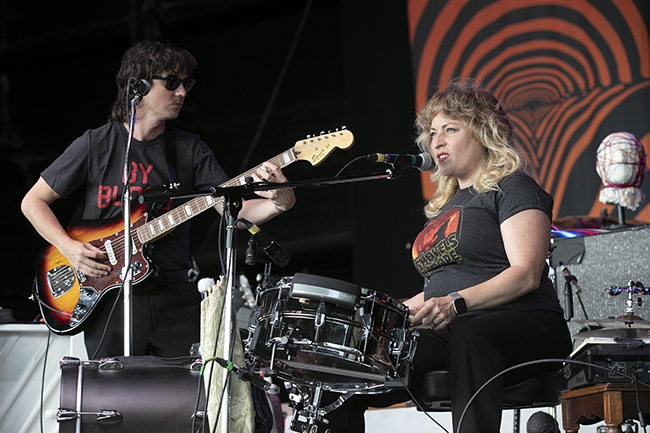 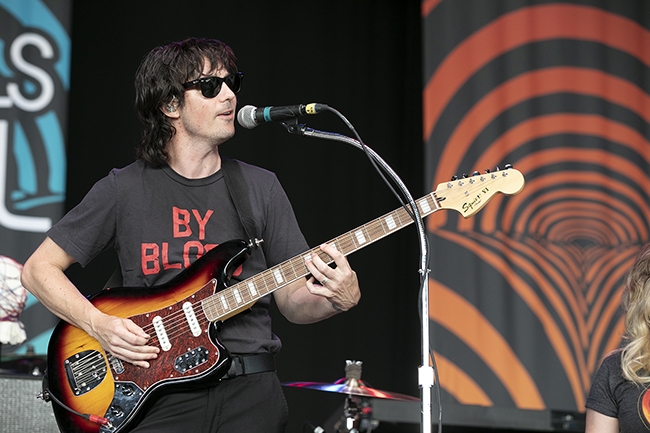 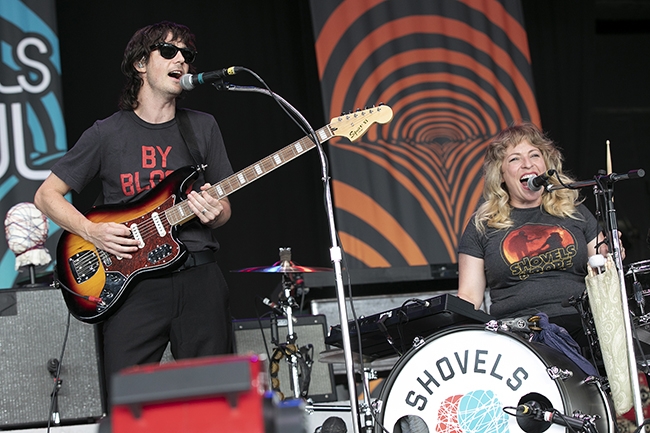 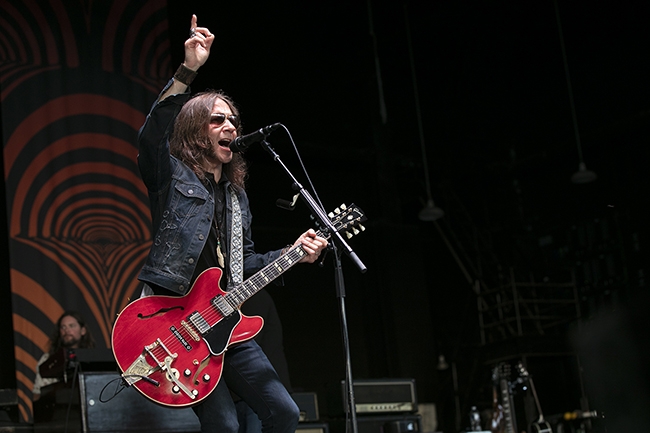 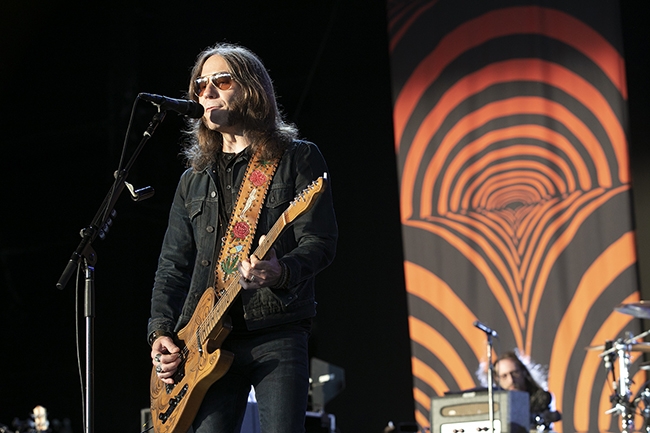 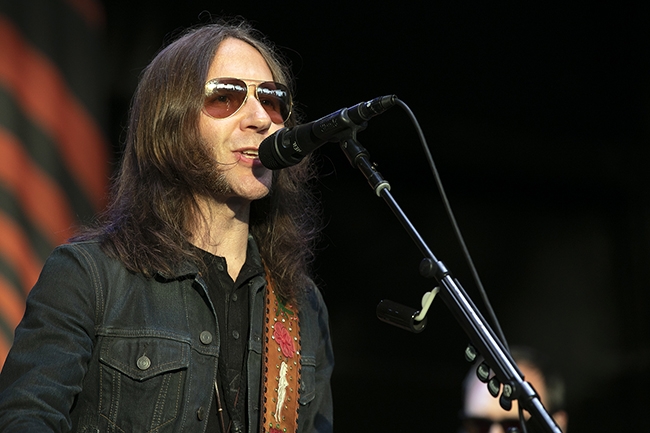 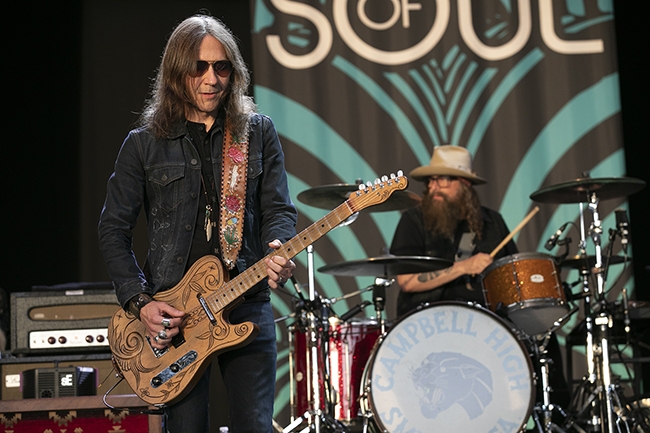 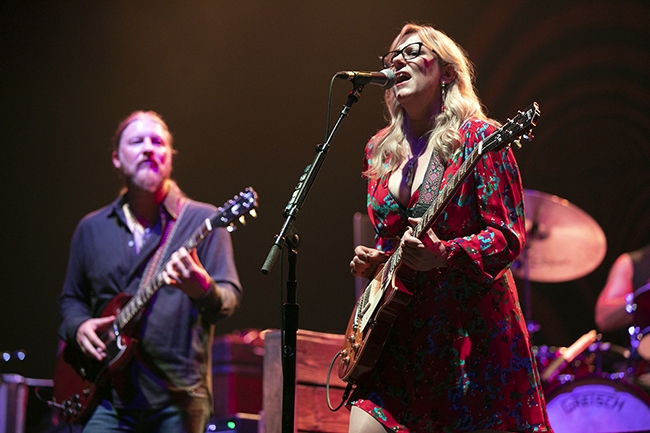 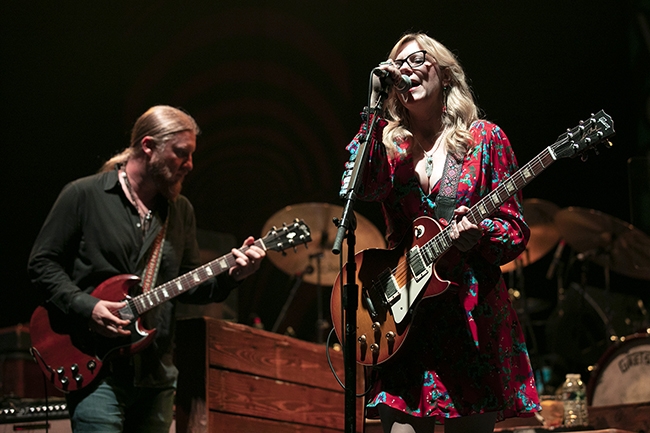 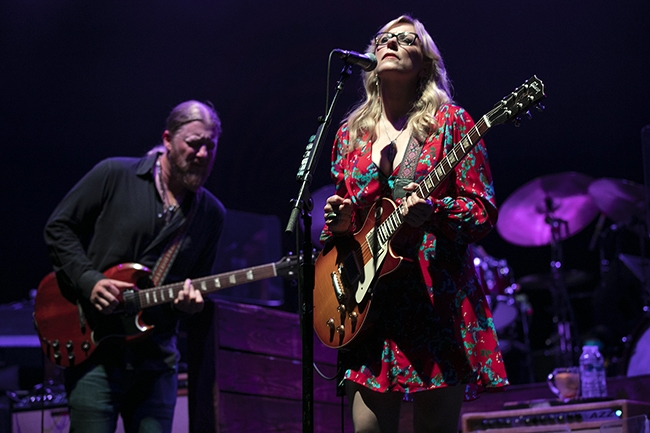 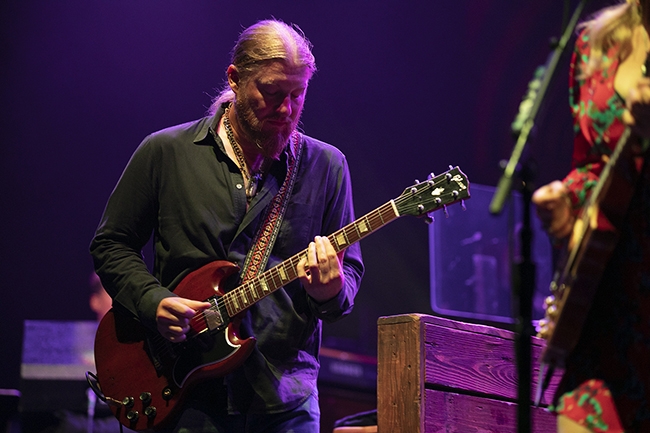 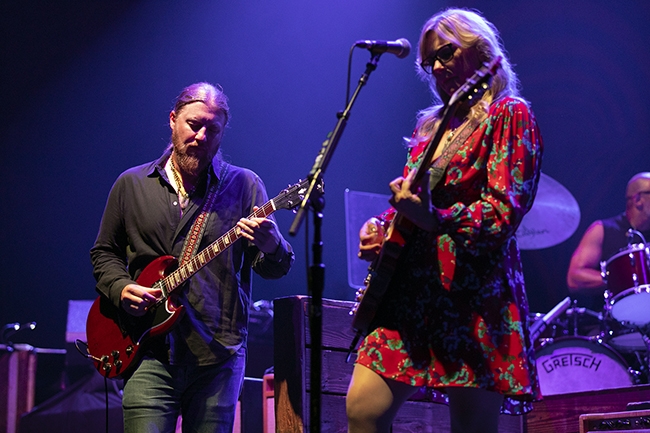 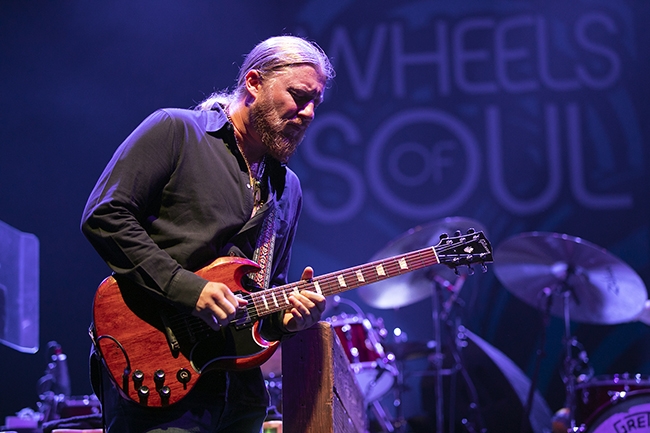 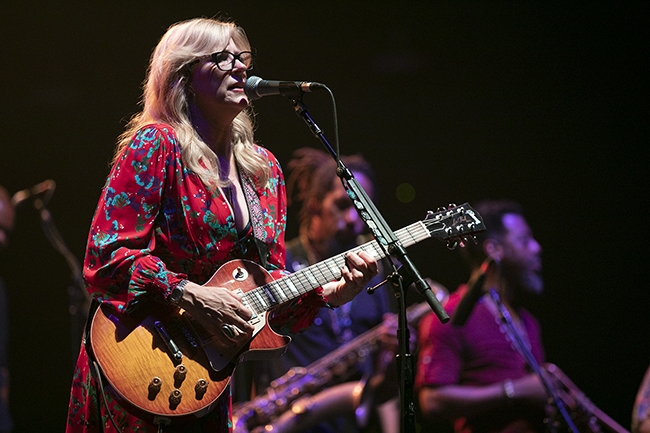 Encore
They Don’t Shine
Laugh About It

Arthur Brouthers Goes Out of Body with New Exhibit