Call them the “reigning kings of the coliseum.” The Avett Brothers returned to Charlotte for an outstanding two-night New Year’s Eve celebration filled with good vibes, stellar songwriting and overwhelming energy.
If you only made it out for one night, you wouldn’t have left disappointed, but the contrast between evenings was palpable. While Sunday night’s show conjured up plenty of sing-alongs and heartwarming moments, Monday night’s performance was shot out of a cannon.
I first saw The Avett Brothers on New Year’s Eve 11 years ago at the Belk Theater. Back then the shows were filled with foot stomping, hollering and intensity. These days, the band is more polished, more connected to the audience and more seasoned as performers.

Each night had it’s own set of memorable moments, but here are the top five from this year:

1 – The most significant experience of the nights, when it comes to the local music scene, was the appearance of David Childers for a cover of his song, “The Prettiest Thing.” While The Avett Brothers have covered the song numerous times over the years, the addition of Childers in his hometown location brought the Avetts’ history full-circle. The band not only praised Childers for his songwriting talents and inspiration but thanked him for taking them under his wing when they were starting out.

2 – Plenty of bands find time to make their way into the crowd. The Avett Brothers decided to kick that up a notch. On New Year’s Eve, the trio of Seth Avett, Scott Avett and Bob Crawford made their way into one of the concession stands for a two-song set, including, “Distraction #74” and “I Would Be Sad.”
3 – A decade ago, Scott Avett simply held up a clock and counted down the last 10 seconds until the new year. While the band would take breaks back then, they played straight through this time around. A two-hour set was capped off with the appearance of “Father Time” who helped the band fill a few minutes while midnight approached. The character climbed a large podium, gave shout-outs to just about every city in North Carolina while waiting for time to go by and then led covers of “Auld Lang Syne,” the Grateful Dead’s “Truckin'” and Merle Haggard’s “Working Man’s Blues.” With a stage covered in white balloons, Father Time wisely pointed out that it appropriately looked like a glass of champagne.
4 – I’m not a fan of setlist duplication and the band did a fantastic job of bringing plenty of variety to both nights. While a few songs were played twice, it’s interesting to note the bookends of “Head Full of Doubt/Road Full of Promise.” In these trying political times, the lyrics, “Your life doesn’t change by the man that’s elected” hit with considerable punch on both evenings. It was a soaring way to begin the first night and a motivator to end with on New Year’s Eve.
5 – It’s always the little things that make the biggest statement. From a full-moon backdrop while Seth, Scott and Bob performed at the end of a long ramp on night one to the round of applause a disco ball received on New Year’s Eve, both shows offered the right touches of visual accompaniment. The lighting was a feast for the eyes, as well.
Where Sunday night featured heartfelt moments like Scott’s solo acoustic performance of “Murder in the City,” Monday night served as an adrenaline shot with more electricity, including a blistering guitar solo from Seth on “Kick Drum Heart.”
There’s no other local artist that could come close to selling out two nights at the Bo-Round like these Concord natives do each year. The Avett Brothers have come a long way from humble beginnings and these shows were the perfect celebration of that — setlists that combined old and new songs that left fans full of joy heading into the new year.
The slideshow below was shot by Jeff Hahne. Maybe check him out if you get a chance. Then check below for the setlists from each night. 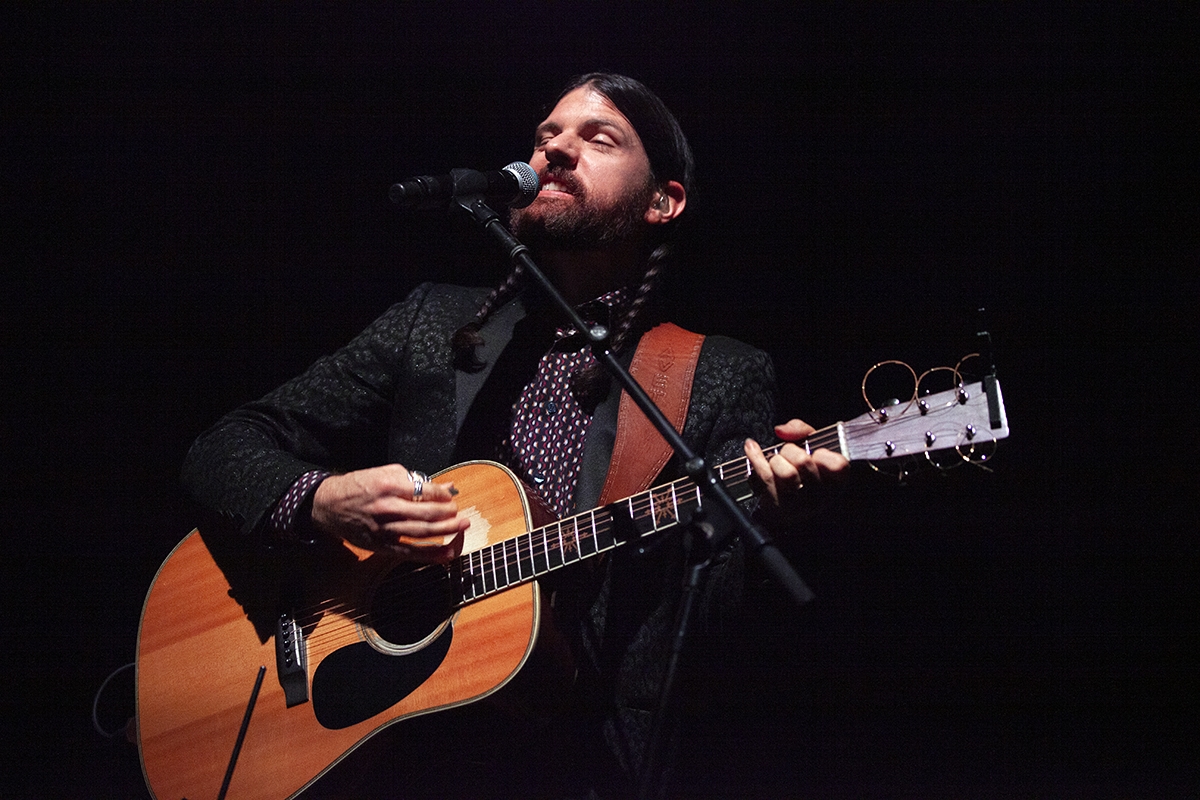 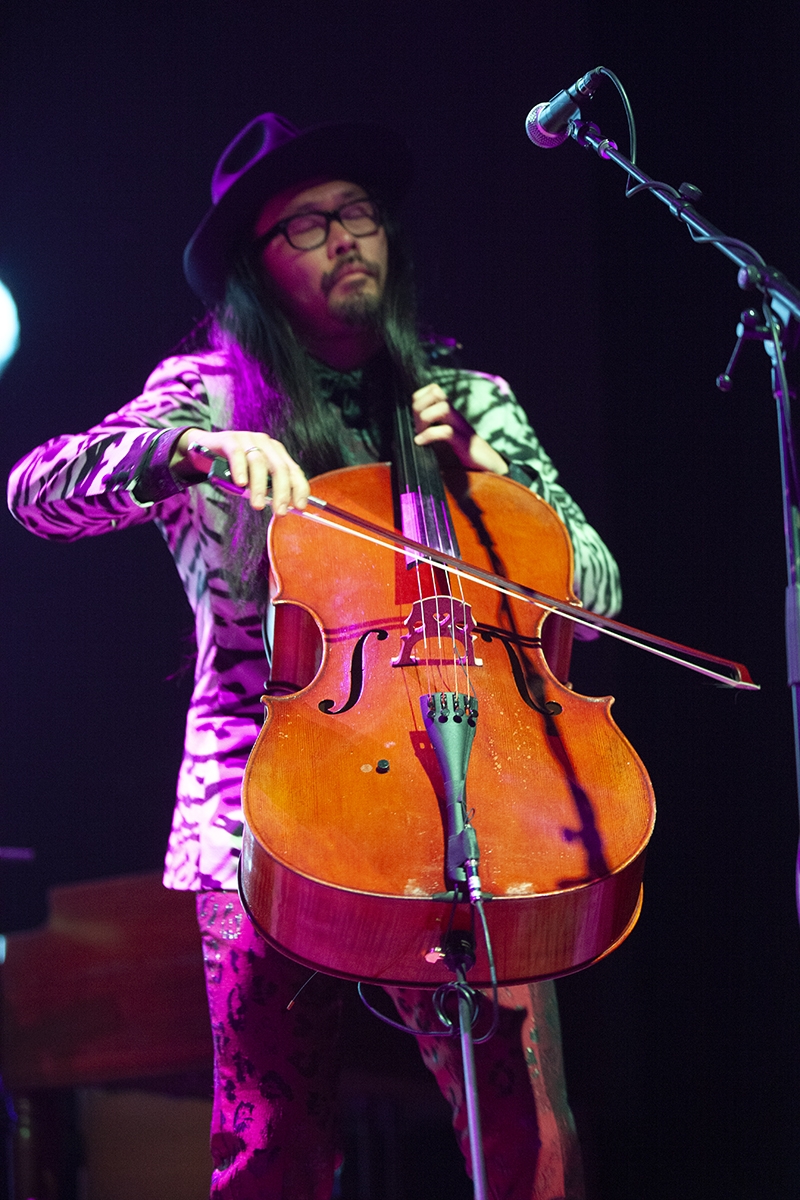 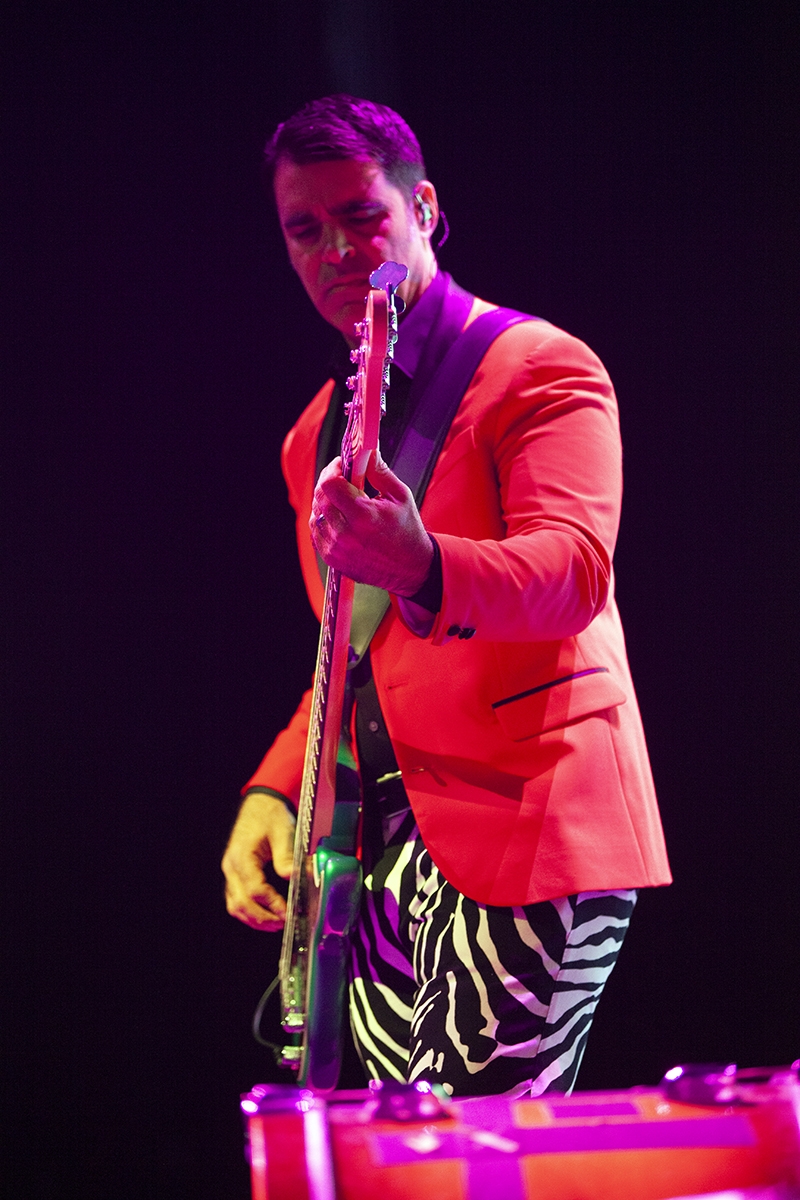 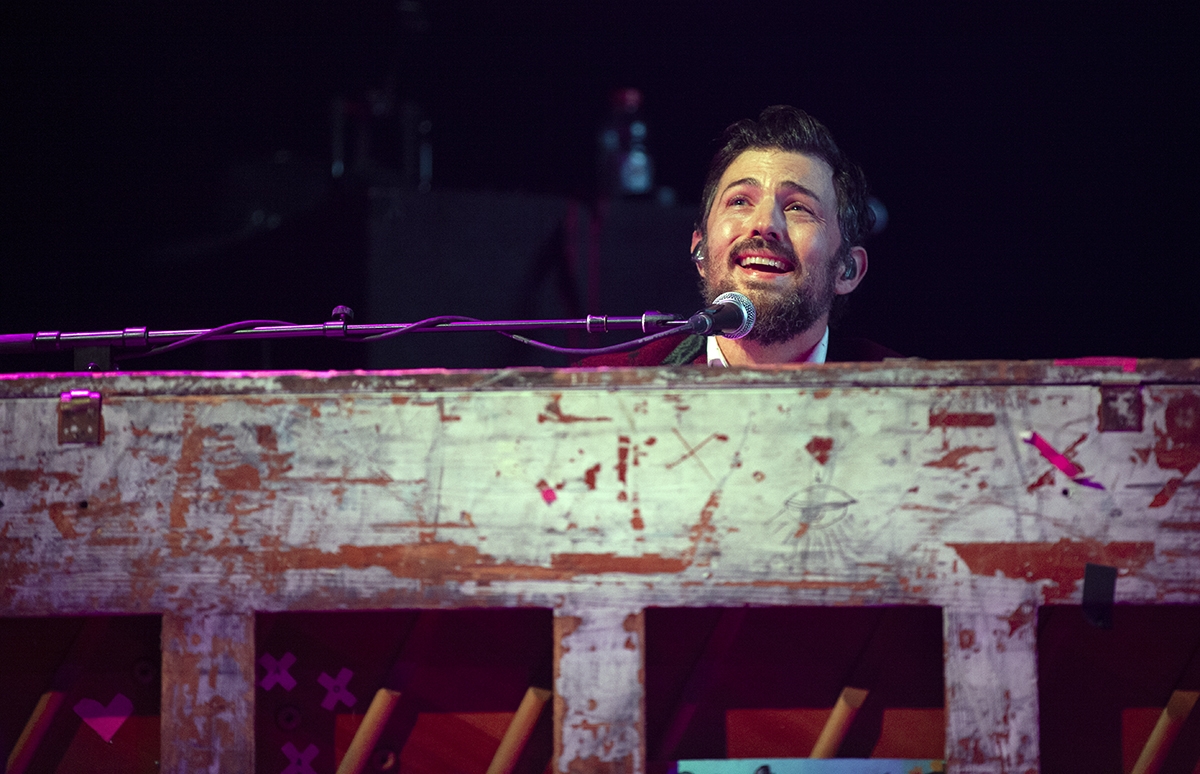 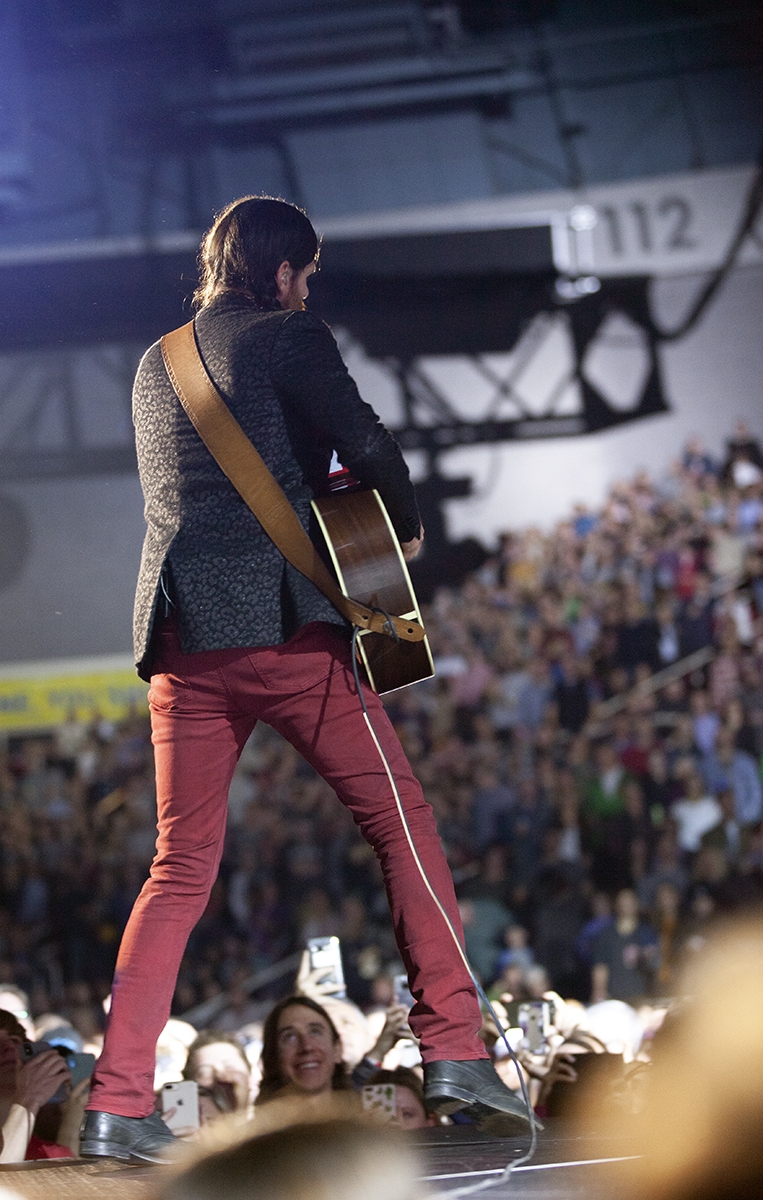 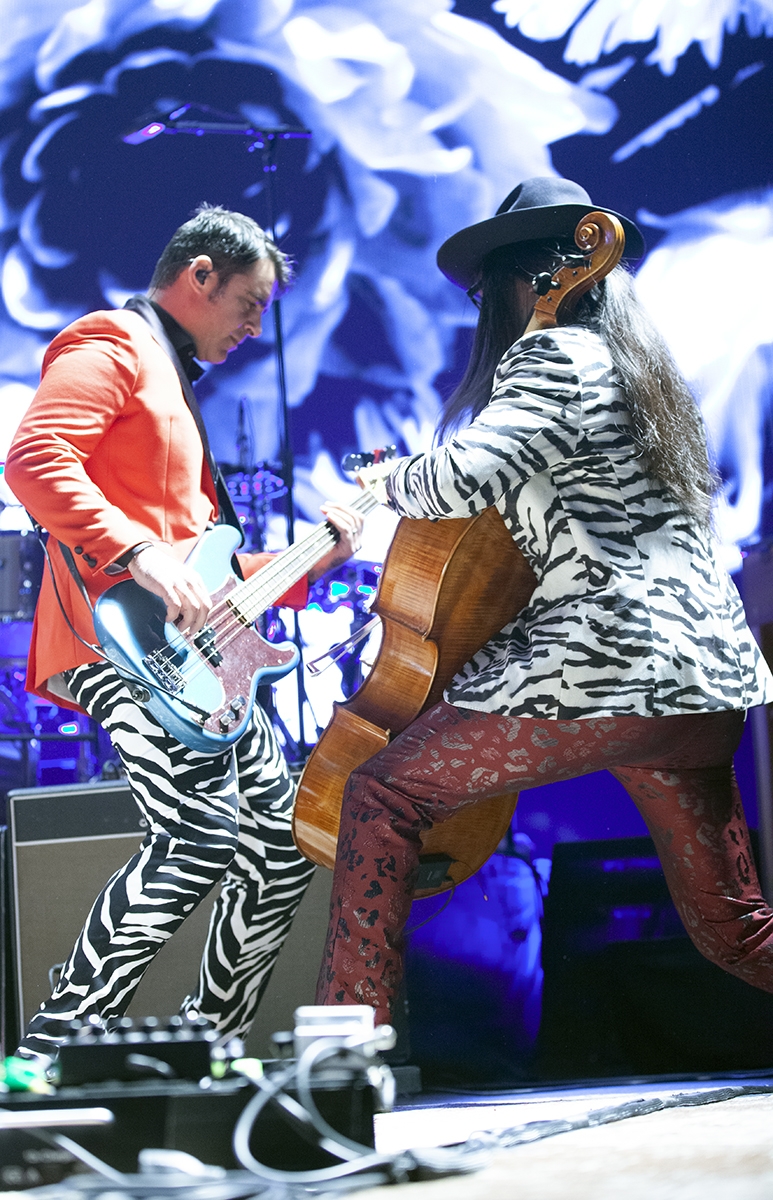 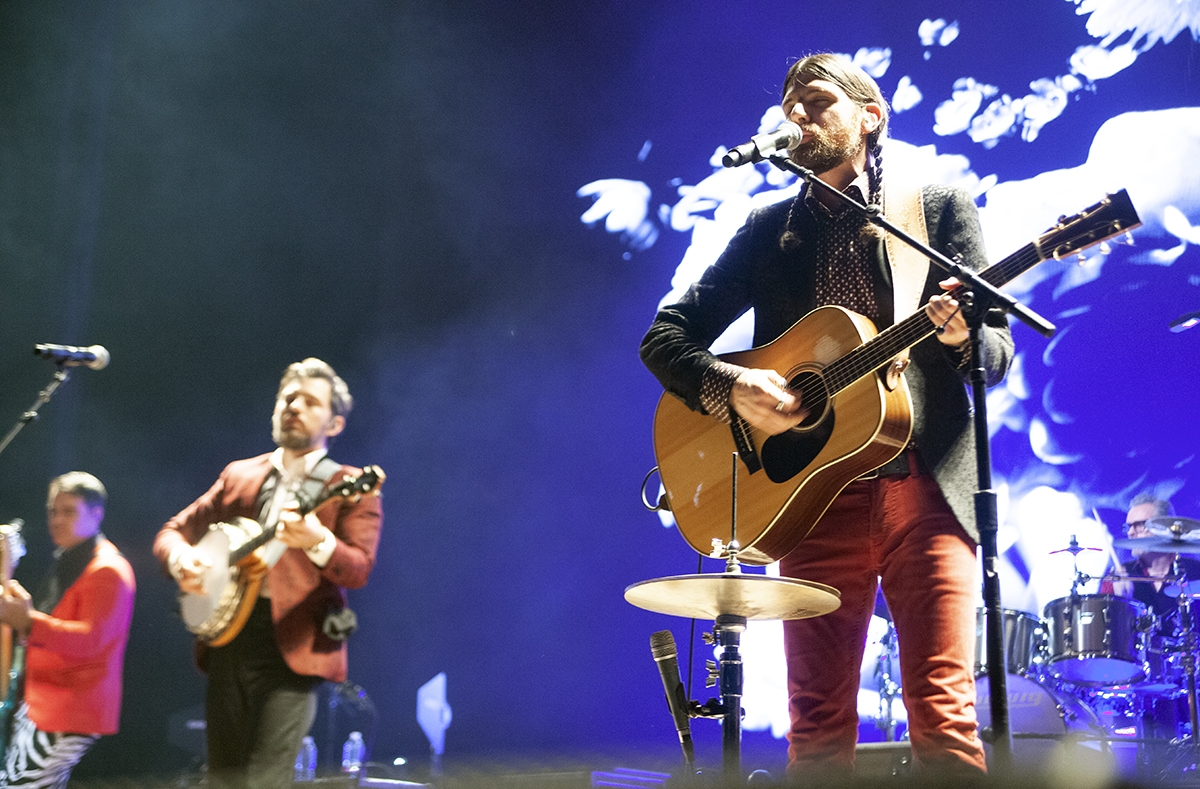 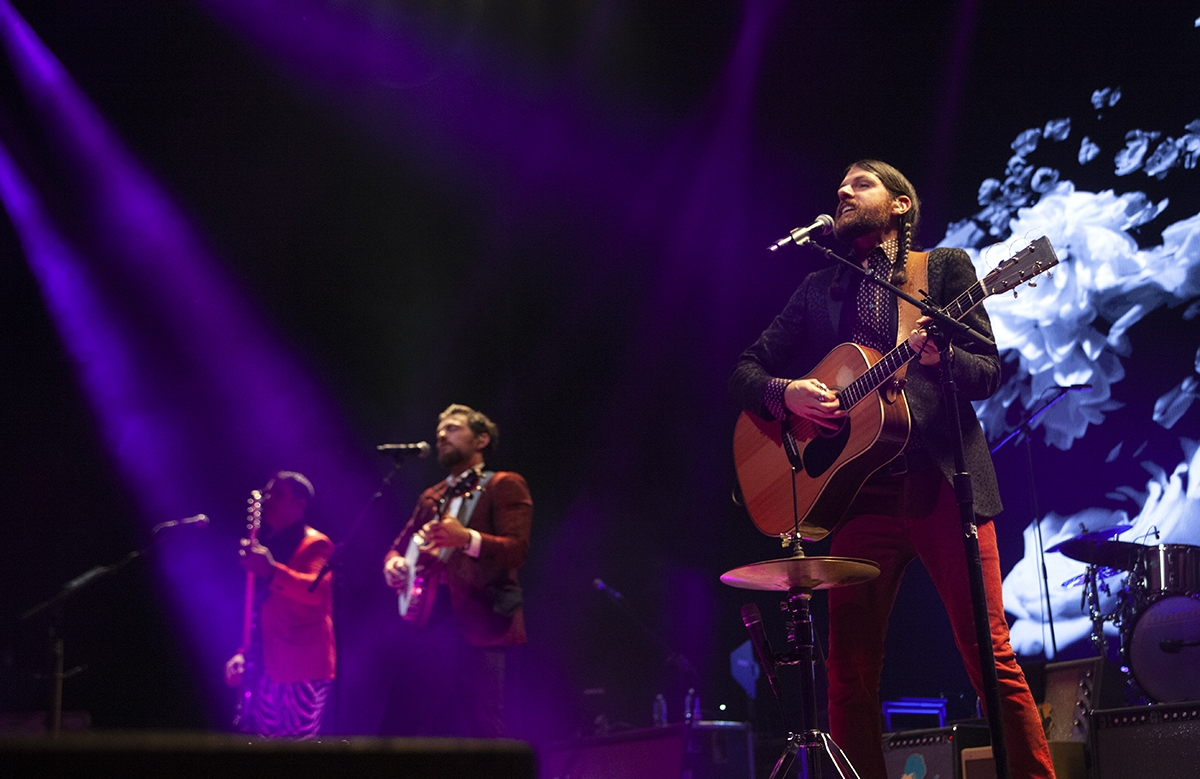 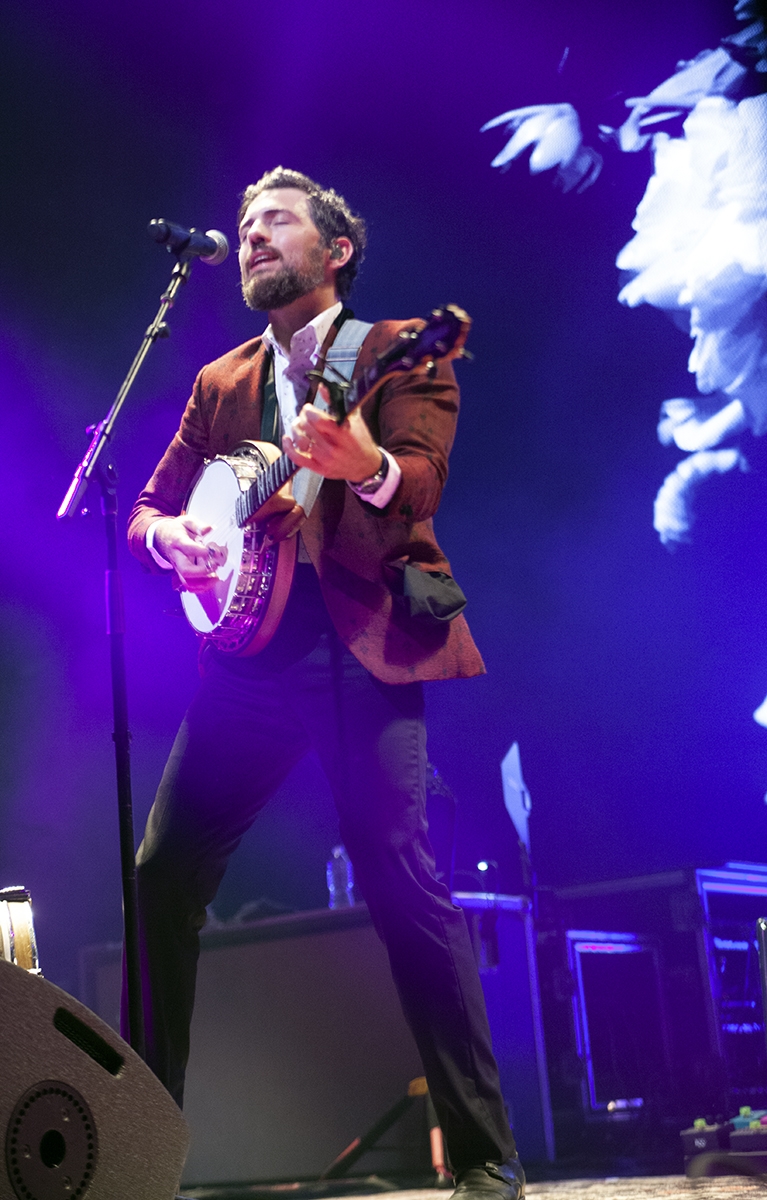 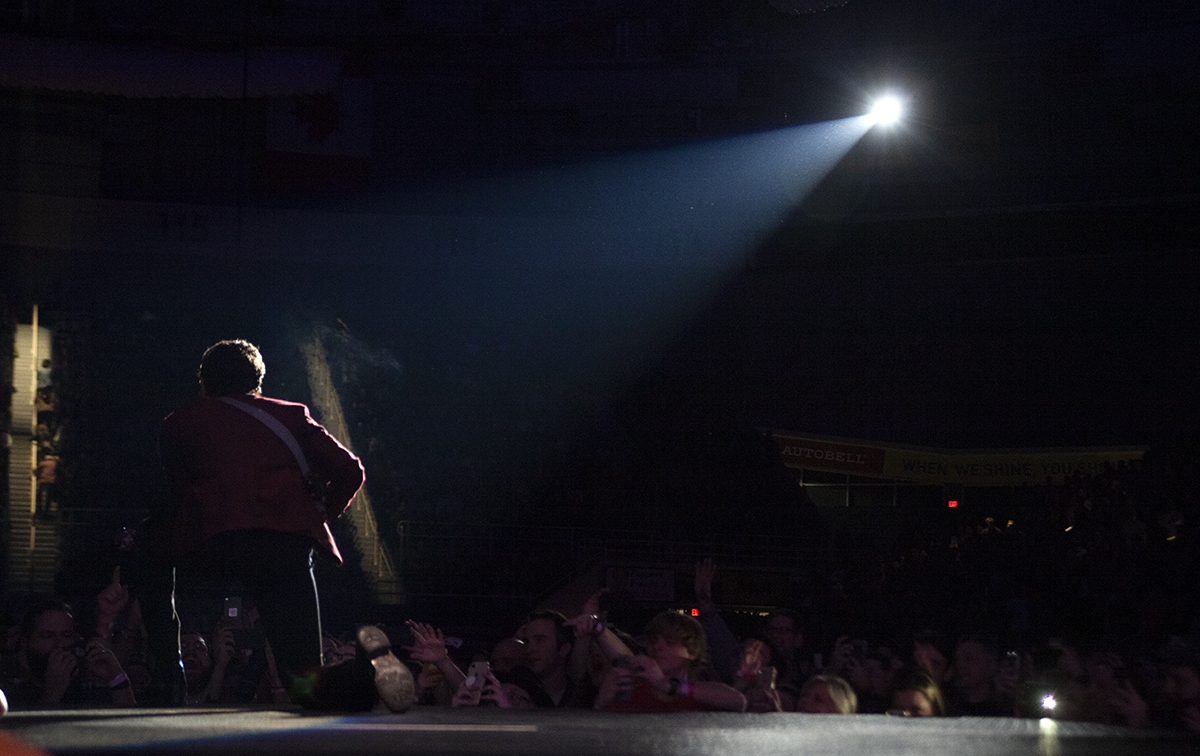 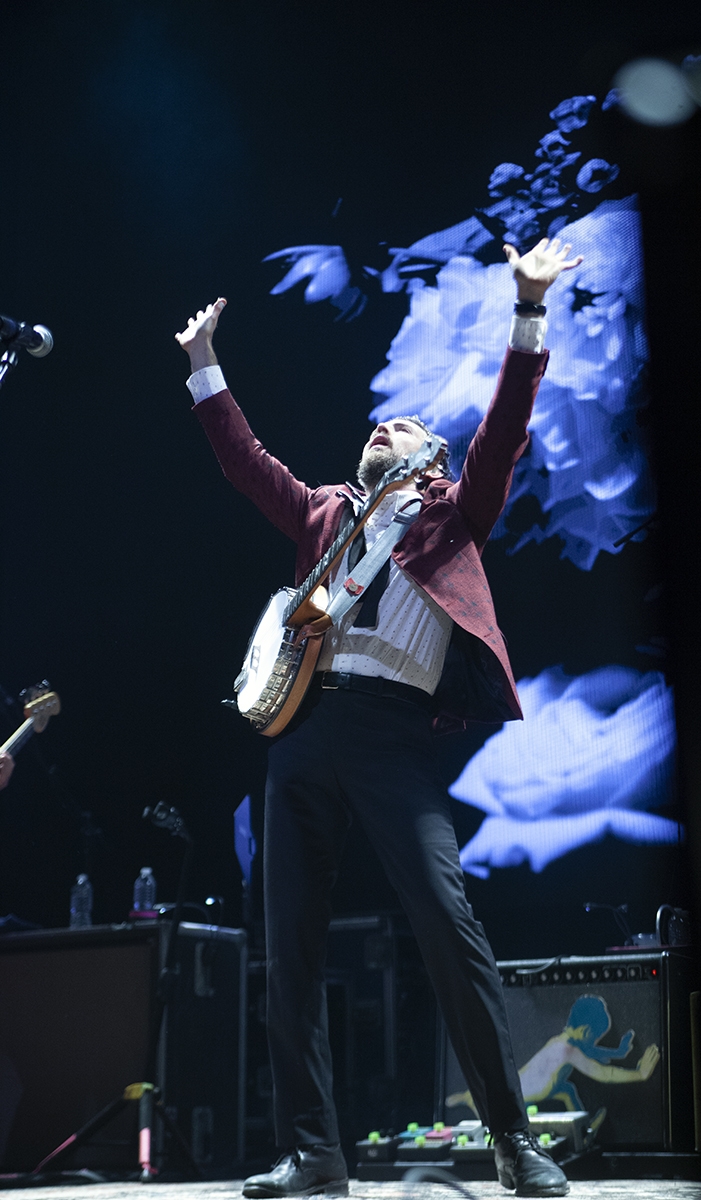 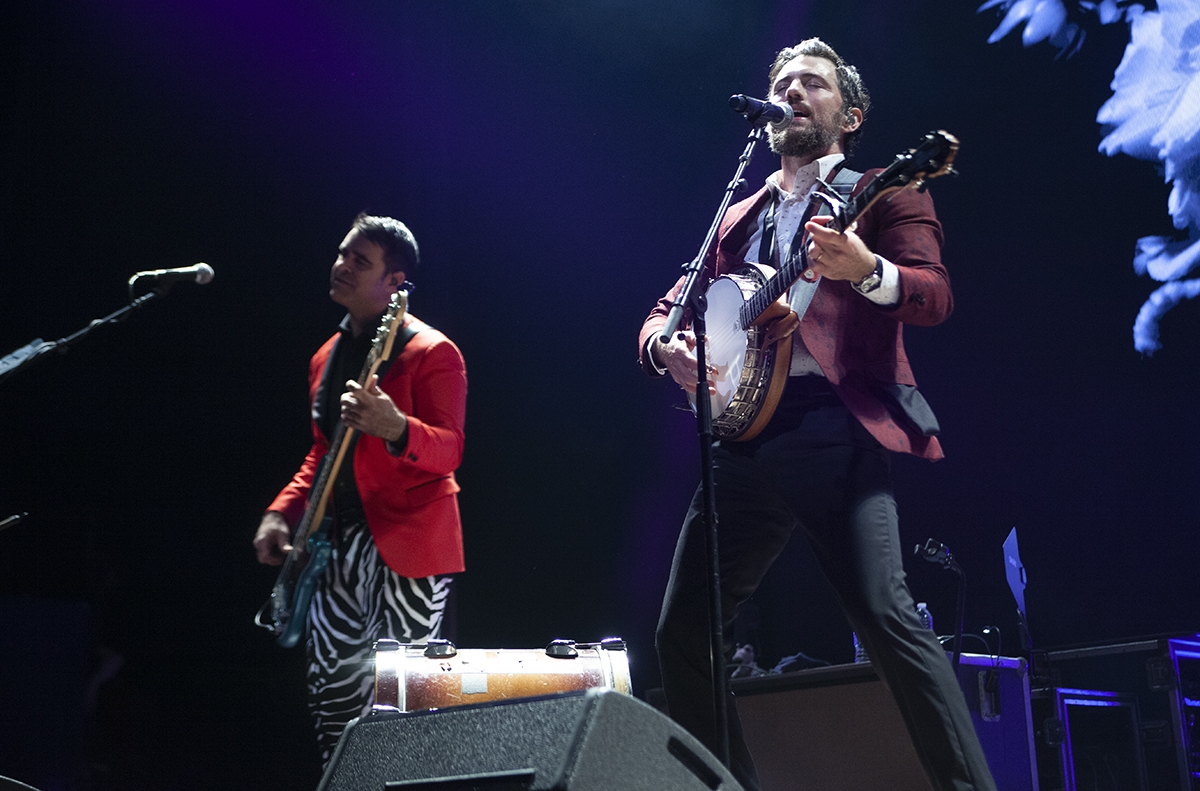 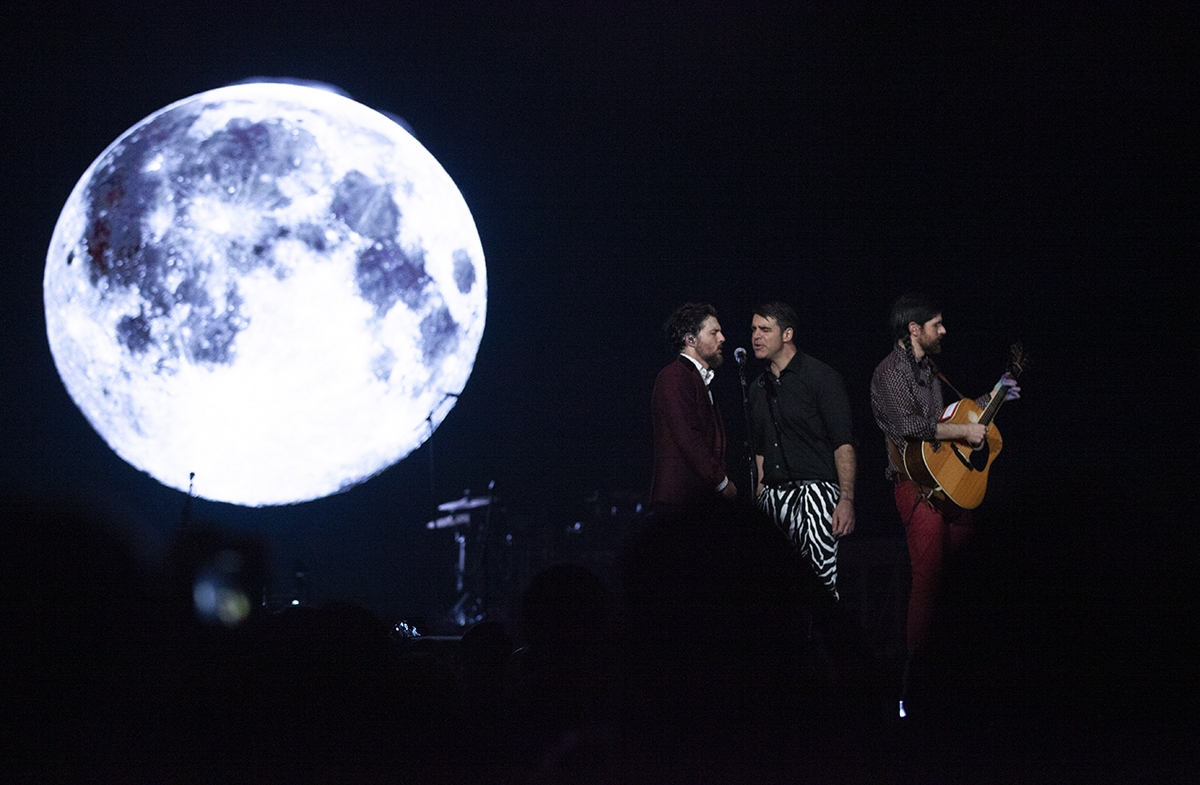 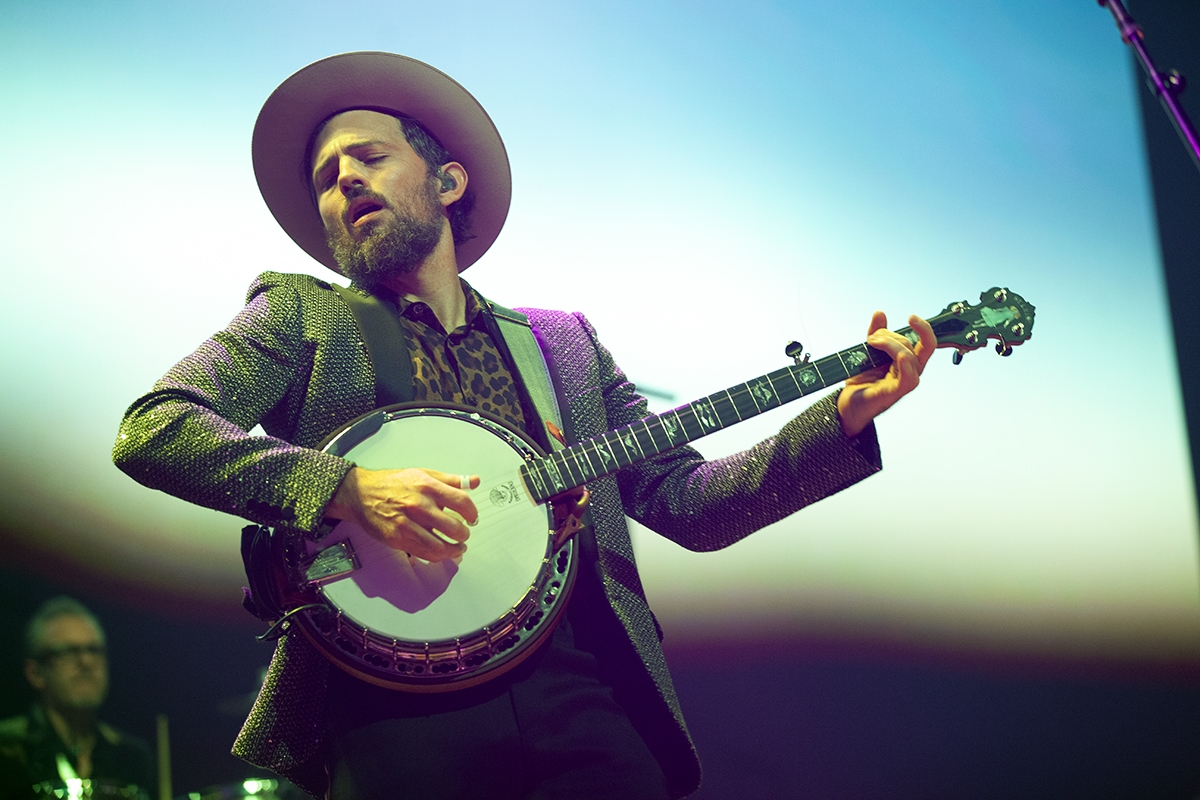 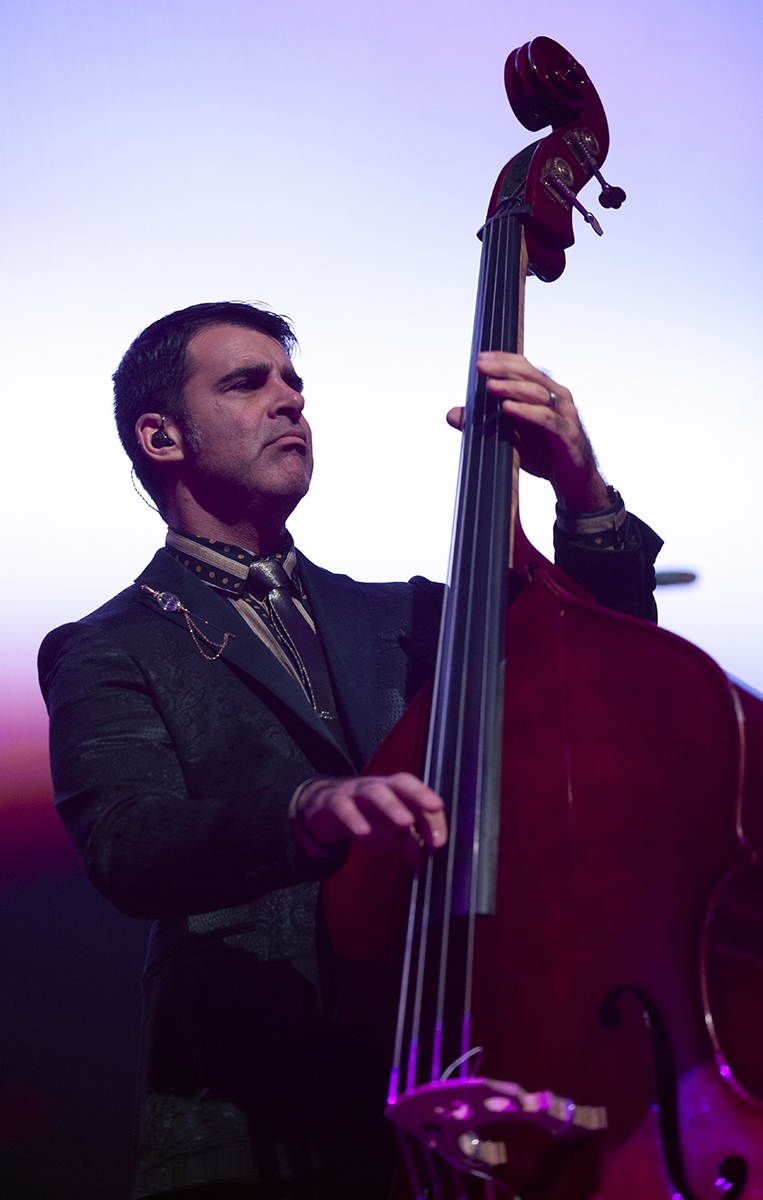 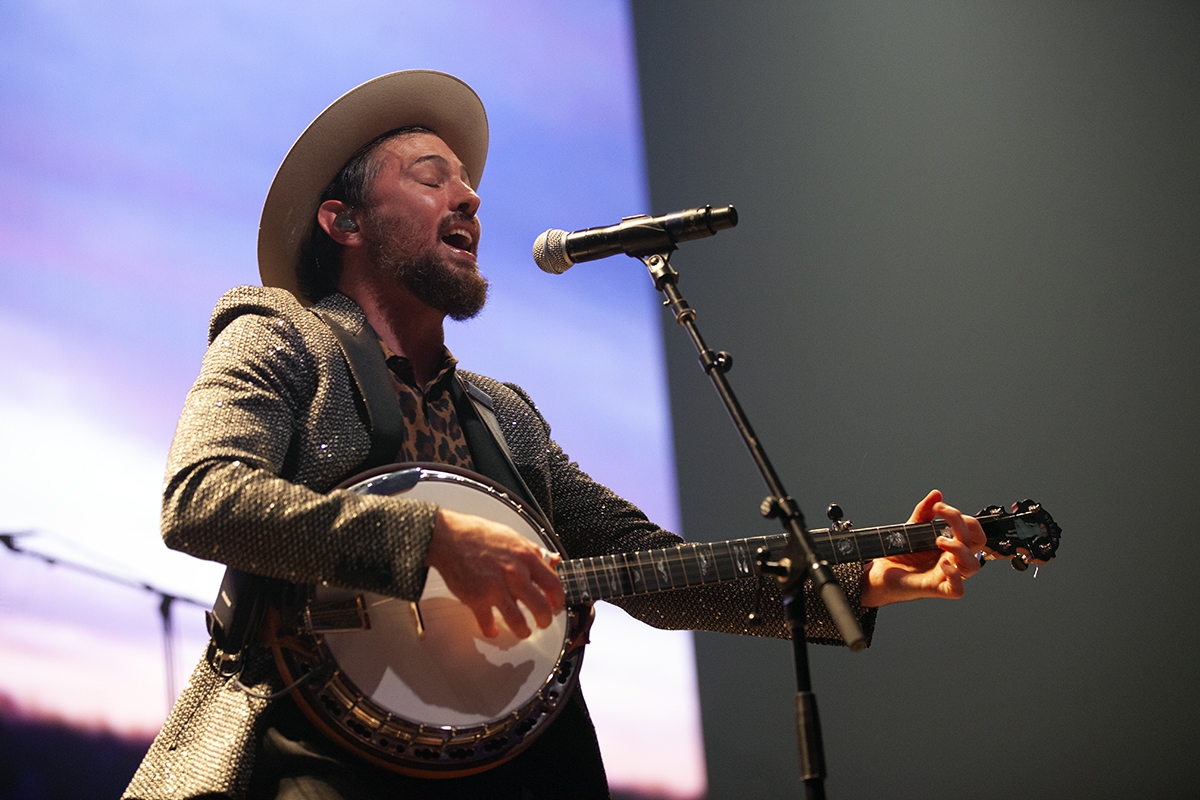 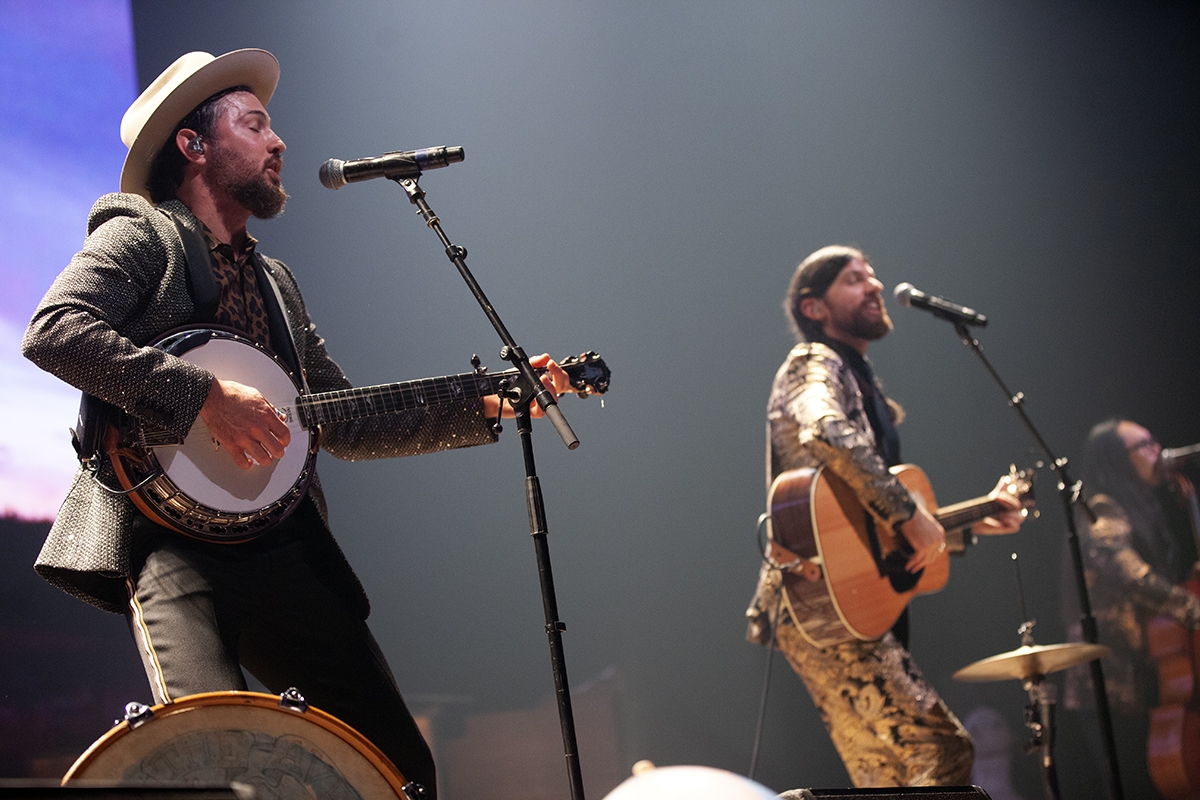 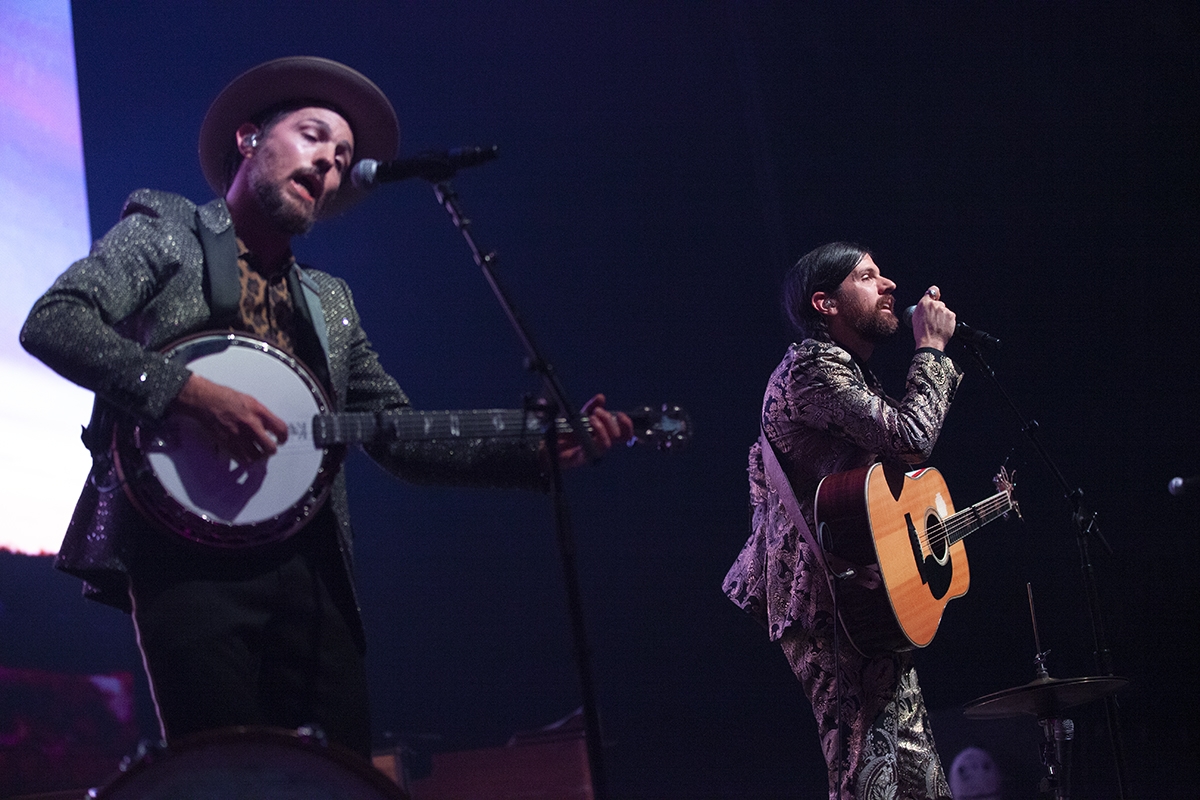 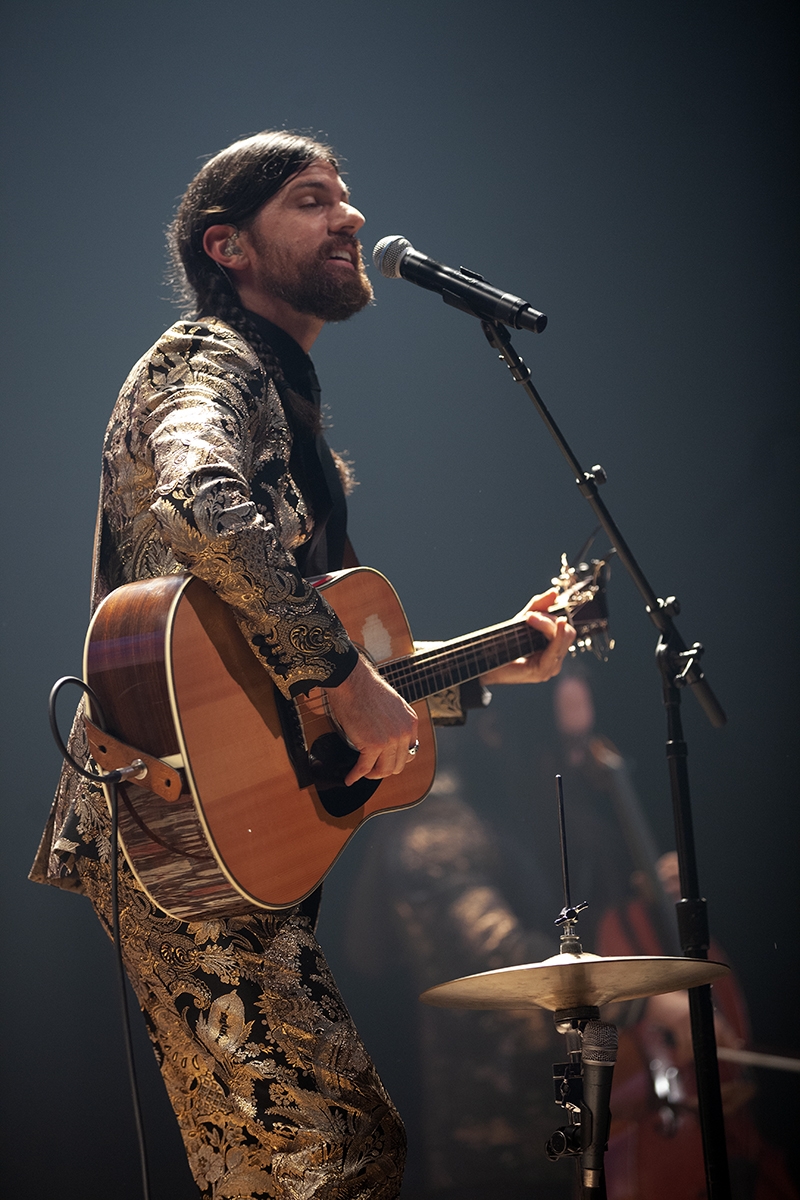 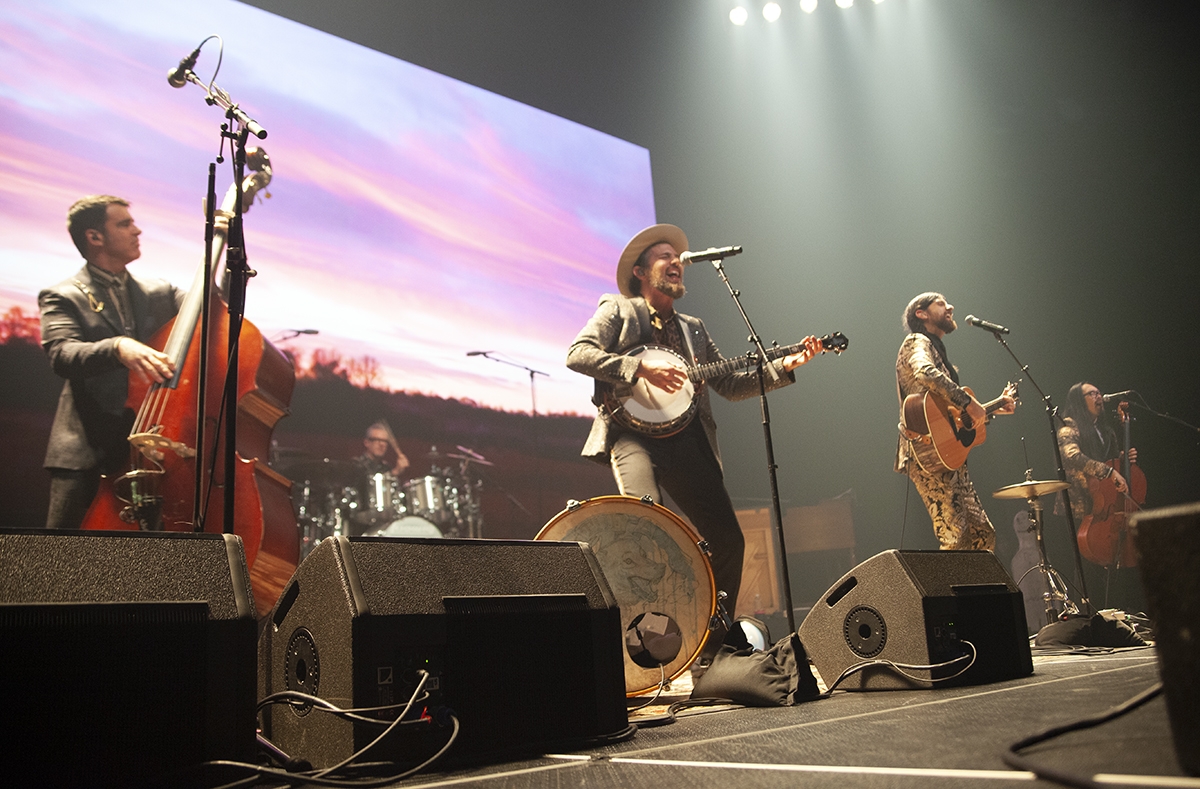 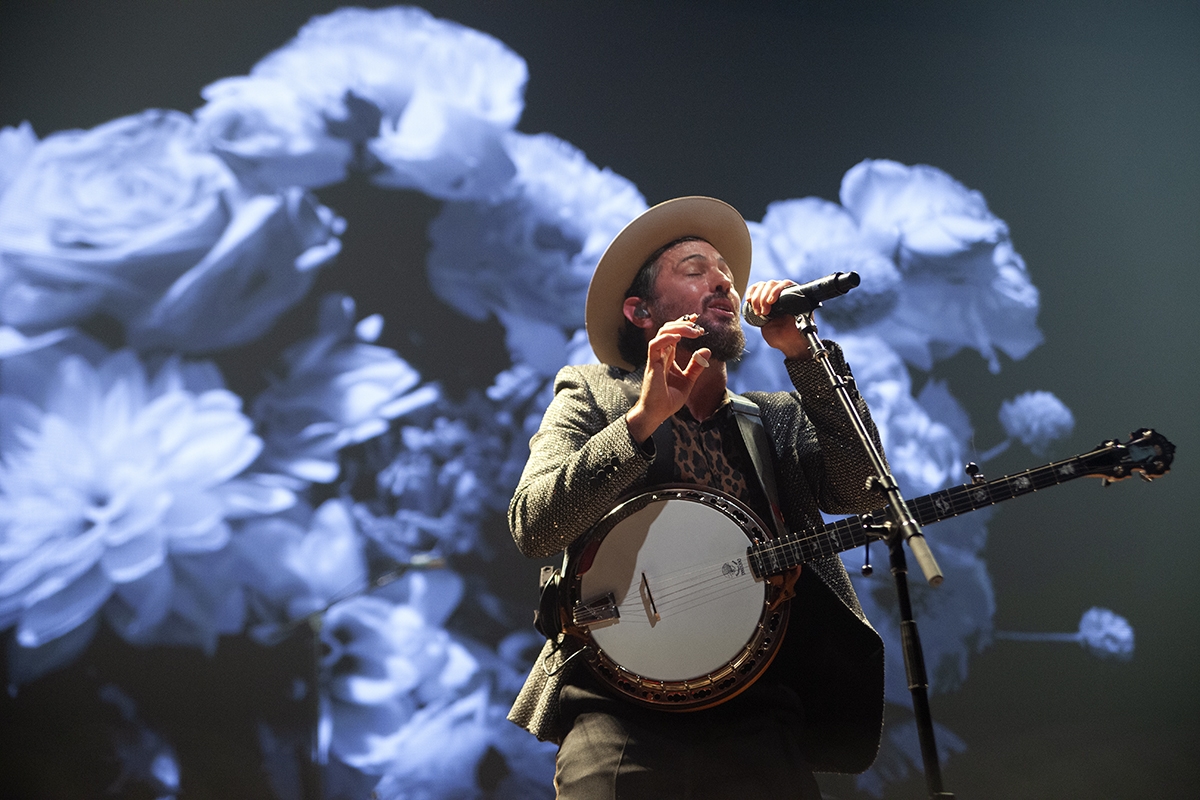 Setlist (Night 1)
Trouble Letting Go
Head Full of Doubt/Road Full of Promise
Live and Die
Morning Song
Smithsonian
Famous Flower of Manhattan
At the Beach
Pretty Girl From Chile
Orion’s Belt
Souls Like the Wheels
Operator (That’s Not the Way It Feels)
Backwards With Time
Late in Life
Down With the Shine
The Prettiest Thing w/ David Childers
Laundry Room
Ain’t No Man
Murder in the City
Just a Closer Walk With Thee
Will You Return?
February Seven
I and Love and You

IIOIOIOII is a Bright Spot in Charlotte's Darkwave