Fuck yeah, Charlotte! You wanted a party and you got one on Monday night. Even a brief thunderstorm couldn’t dampen the energy at Charlotte’s smaller outdoor music venue with the longest name. The Flaming Lips always bring a visual spectacle to any venue where they perform. The Claypool Lennon Delirium brought prog jams through their shortened set that culminated in a Pink Floyd cover. Sadly, the opening set from Particle Kid, featuring Willie Nelson’s son, Micah, was cut after just a few songs. By the time The Flaming Lips hit the stage people were ready for every bit of the band’s antics — confetti cannons, large inflatables, singer Wayne Coyne riding a unicorn through the crowd (yeah, you read that right). If you haven’t seen The Flaming Lips live by now, what are you waiting for?!?

The following photos were all taken by Jeff Hahne. 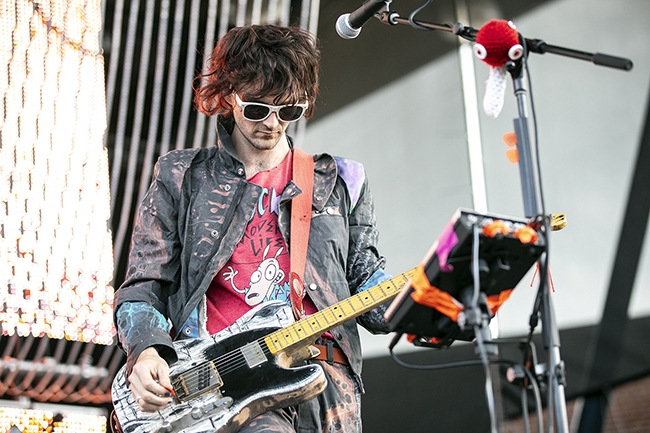 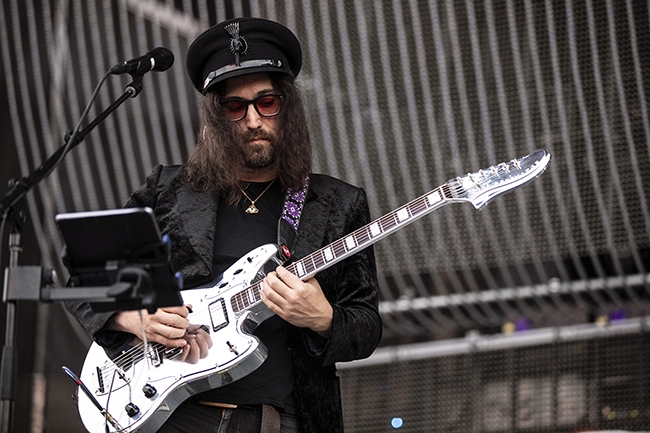 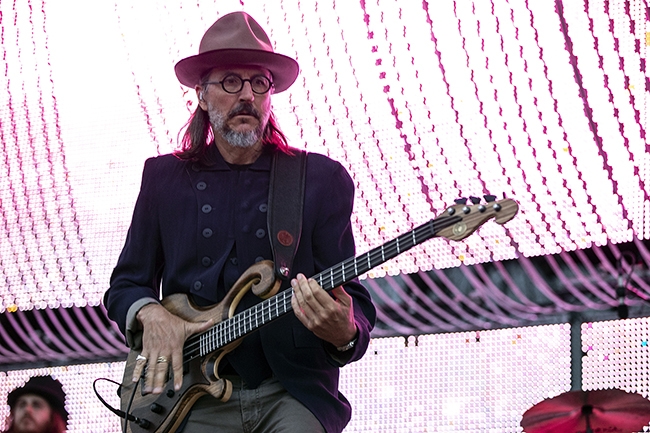 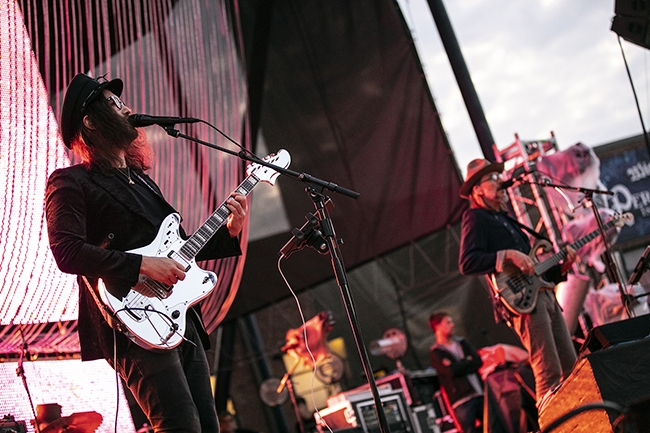 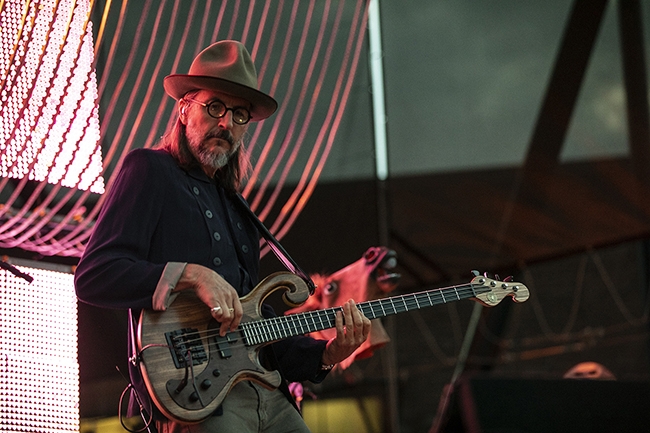 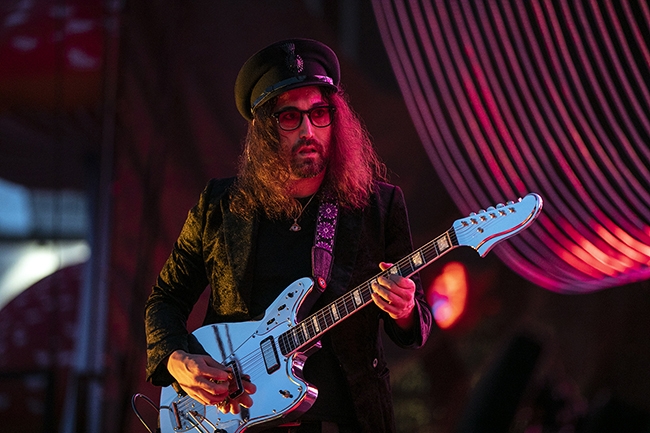 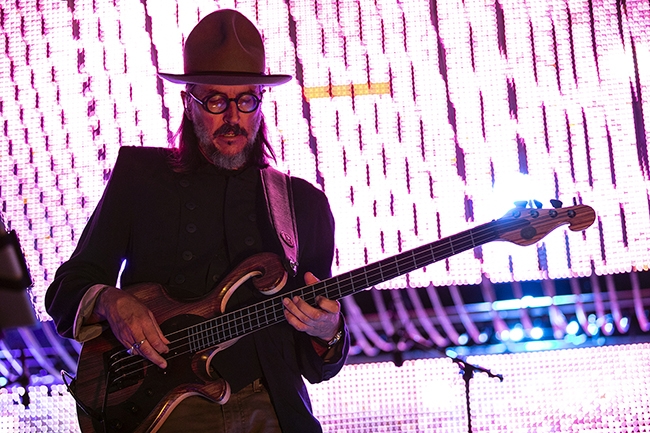 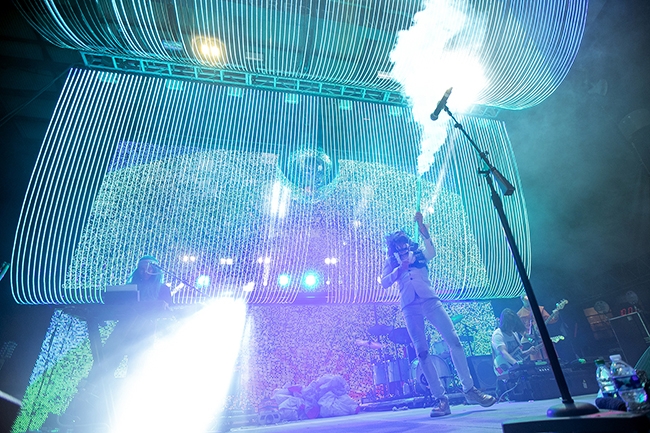 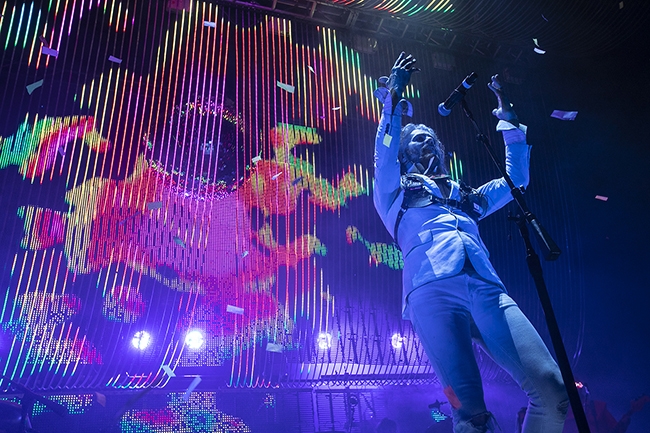 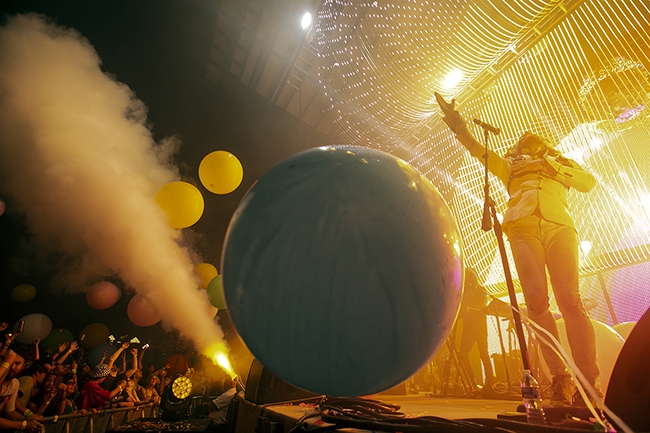 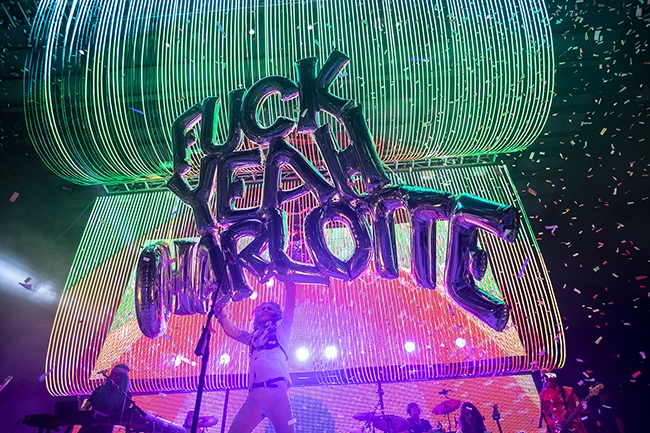 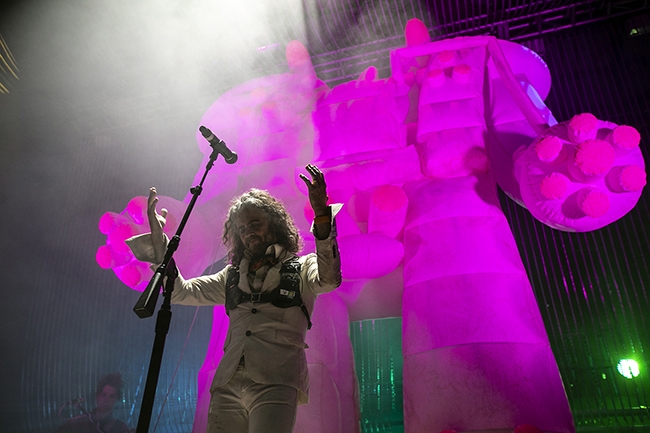 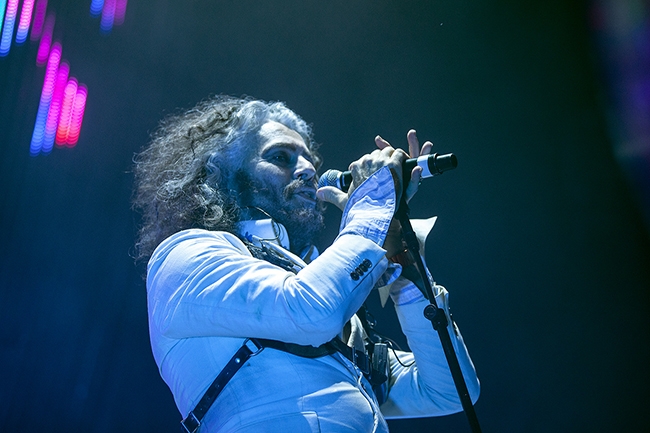 Also sprach Zarathustra, Op. 30
Race for the Prize
Yoshimi Battles the Pink Robots, Pt. 1
There Should Be Unicorns
She Don’t Use Jelly
The Yeah Yeah Yeah Song (With All Your Power)
Feedaloodum Beedle Dot
The Star-Spangled Banner
Are You a Hypnotist??
True Love Will Find You in the End

Encore
Do You Realize??