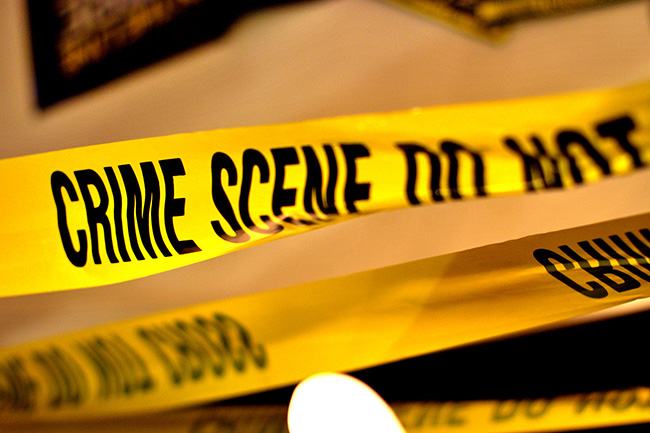 NO SHIT A 36-year-old man called police after making an odd find in front of his home. The man, who lives in the Orchard Hill neighborhood in Ballantyne, filed a police report stating that he walked out of his home at around 2:30 a.m. one recent morning and “found human feces in the street in front of his home.” The man said that he knew the pooping occurred at some point between 1 and 2:30 a.m., but I don’t even want to know how he found that out.

CAREER DAY Police got involved in an incident at Selwyn Elementary School recently after a little kleptomaniac was caught trying to impersonate a teacher. According to the report, the kid was caught stealing two pens, multiple school access badges and a walkie-talkie used by staff. Thankfully, the school did not wish to prosecute the kid, but the staff and the child’s parents wanted police to come talk some sense into the kid. It was then that he stole the cop’s badge. (OK, I made that last one up.)

SECURE THE BAGS Employees at a Belk store in SouthPark Mall turned to police after they were robbed by one of their own counterparts … or someone pretending to be, anyway. A cashier told police that a woman claimed to be an employee of a different Belk store, then told the cashier to ring up two Louis Vuitton bags that she had picked out — worth $345 and $695 each — as a cash sale, but then paid through Apple Pay. The suspect showed the cashier that the payment went through on her phone, even though it didn’t go through on the cash register. But hey, she’s an employee of Belk, so you gotta trust her, right? She walked right out with the two bags, both still unpaid for. (For the record, I’m as confused as you are as to how this scam worked.)

HOT ITEMS A 52-year-old man damn near lost everything when someone broke into his car in the College Downs neighborhood in University City recently. The man filed a report stating that an unknown suspect broke into his car overnight and took a PlayStation 2 worth $20 and a rice cooker worth $10. In an unrelated incident in the Paw Creek area of southwest Charlotte, a 30-year-old man stated that someone broke into his car after he left it sitting for just 30 minutes. This time, the thief made off with a laptop, $6 cash, a backpack, some weed (probably don’t have to report that next time), $200 worth of a prescription used to treat muscle spasms, his debit card and a dildo.

GOOD LUCK Staff members were left shaken after an armed robbery at their convenience store recently, but it seems the suspect had too much to live for to do anything rash. A 25-year-old employee of a Circle K on East Boulevard told police that a man entered the business and pulled out a gun, demanding money. That’s not all he wanted, however. In the end, he made off with $90 cash, a pack of Newports, some lottery tickets and a pack of condoms.

DRINK UP A 33-year-old man filed a report recently after he was terrorized over some booze. The man told police that he was hanging out with his friend on the street in the Winterfield neighborhood at around 5:30 a.m. when the two began arguing over a bag of alcohol. At some point, the suspect got so angry he broke out the victim’s car window, doing $500 in damage, then told the victim he was going to come back and shoot his house up.

AFTER-SCHOOL PROGRAMS Police responded to Harding University High School in west Charlotte for a trespassing call on a recent Wednesday after a few non-students showed up looking for trouble. According to the report, two unknown male suspects walked onto campus “after they went to another student’s house and threatened him and his family.” That sounds scary enough, but what they did once in the school was unforgivable. According to the report, staff watched the men use a power outlet to charge their phones, then use the faculty bathroom.

SOUTHERN GIRLS Some folks put sugar in their grits. Other folks put sugar in the gas tanks of their enemies. One suspect mixed these two ideas in a vandalism incident that happened in the Village Lake area of southeast Charlotte. A 35-year-old woman filed a report stating that some unknown suspect poured grits in the gas tank of her 2000 Chrysler, doing $300 in damage.

HEISMAN A 41-year-old Home Depot employee wasn’t expecting to be playing any full contact sports when he went into work on one recent morning, but sometimes it’s not your decision. According to a report, the victim was working at a Home Depot on Wendover Road when he saw a suspect trying to leave the store with a $300 power drill. The employee tried to stop the shoplifter, at which time the suspect stiff-armed the employee. Give it to the employee, though, because he took that hit and hung on so that the store was able to recover the drill in the end. Give that man a paid vacation. 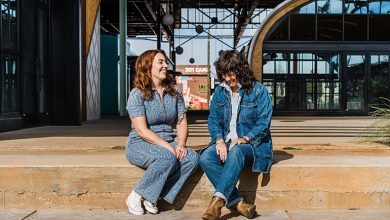 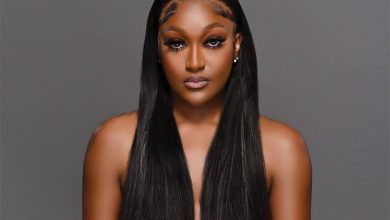 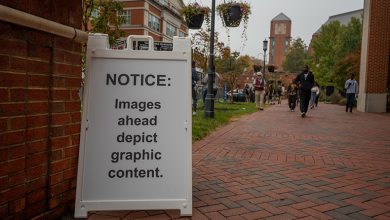 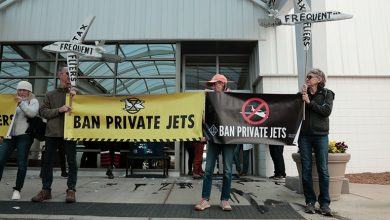