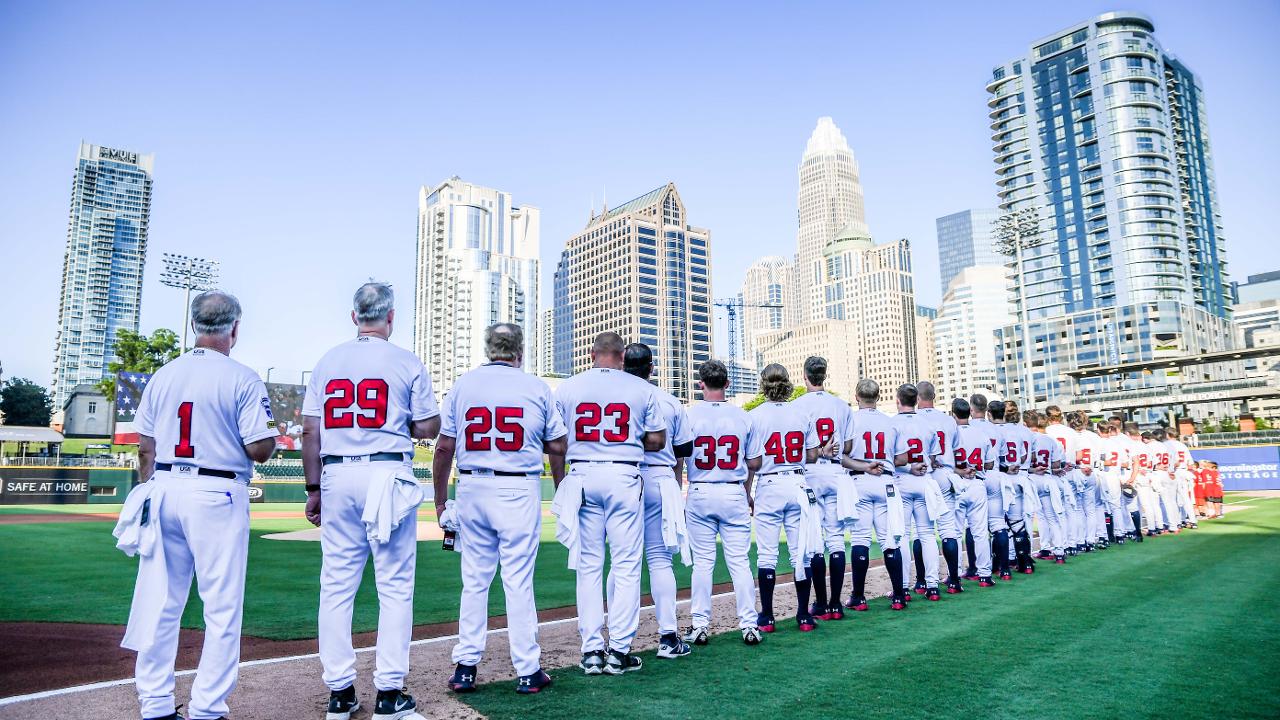 The Cuban national team will make its third stop in Charlotte after playing at BB&T in 2015 and 2017 to play the U.S. collegiate team as part of the annual International Friendly Series. The U.S. looks to build on a four-series winning streak, followed by an impressive firework show for the Fourth of July. Get tickets here.

Let Us Tell You a Story