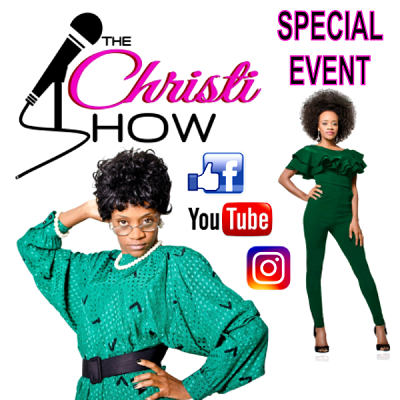 Christianee Porter started doing stand-up comedy in 2013, but eventually got burnt out and started making improv videos. Her character Ms. Shirleen went viral, and she launched The Christi Show, which now has more than 1 million followers across her social media feeds and landed her a role in Tyler Perry’s Madea’s Family Funeral.