CHARLOTTE SYMPHONY OFF THE RAILS 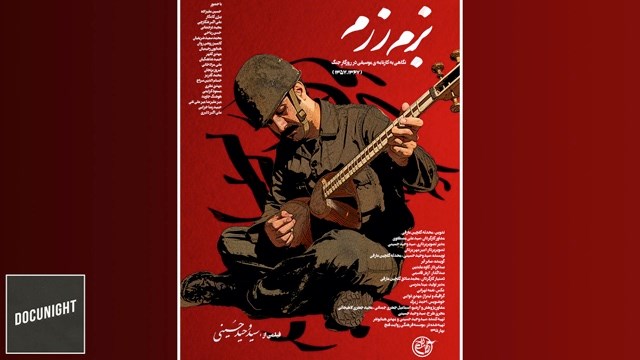 Docunight is an organization that travels the country telling the stories of Iran through film, and with our president just recently going to the edge of war with that government, it would be a good time to put things in a humanizing perspective. In Charlotte, Docunight screens 2018’s Fight Feast, which tells the vicissitudinous story of Iranian music between 1979-1989.

Stuff Smith is a Forgotten Legend who Began in Charlotte