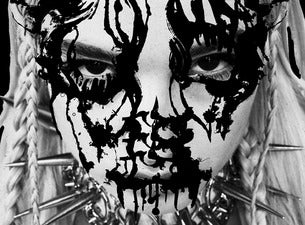 In 2017, The Guardian wrote, “Poppy is a disturbing internet meme seen by millions. Can she become a pop sensation?” The article referenced one of her most popular YouTube videos at the time, which features her repeating “I’m Poppy” in her signature monotone for 10 minutes. In January of this year, she released her third studio album, titled I Disagree, and though she hasn’t become a “pop sensation” per se, she’s continued to grow rather impressively

Chubby Brings Us Behind the Bear Costume