As Ben Folds himself said, one of his songs that’s getting the most attention these days only has two words. “Moscow Mitch” was performed only a few songs into the night’s set, but was a definite highlight for its simplistic humor that says so much. Folds, a North Carolina native, entertained the packed Charlotte Metro Credit Union Amphitheatre as part of a co-headlining show with the Violent Femmes. The Femmes played earlier in the night and got the crowd with plenty of singalongs and nostalgia.

Check out a slideshow from Thursday. All photos by Jeff Hahne. 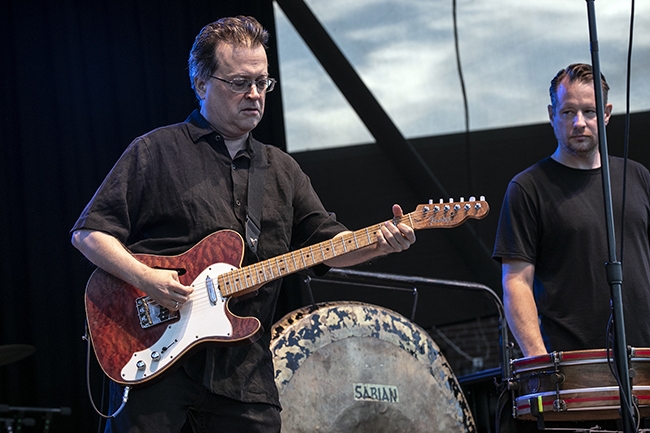 Back in 2001, KISS embarked on what it called its “Farewell Tour.” The band toured the world and planned to retire. While it was the final tour with the band’s original lineup, it wasn’t the last goodbye. KISS is currently touring the world on its “End of the Road World Tour” that is expected to the be last hoorah that will take the iconic rock ‘n’ rollers into 2021. While Paul Stanley (67) and Gene Simmons (69) are the band’s only original members, it’s not hard to imagine the band keeping at it for another decade or so. After all, a 76-year-old Mick Jagger is still going strong.

Either way, fans packed Charlotte’s PNC Music Pavilion for what could be the band’s last appearance in the Queen City. Playing hit after hit, fans roared through the night — from the opening notes of “Detroit Rock City” to the final confetti fiesta of “Rock & Roll All Nite.” KISS hasn’t changed much over the years — aside from the stint without makeup. This farewell featured all the pyro, smoke and tongue-wagging fans expect. For those filling the outdoor concert venue, it was one last chance to rock and roll all night and party every day.

Check out a slideshow from Saturday below. All photos by Jeff Hahne. 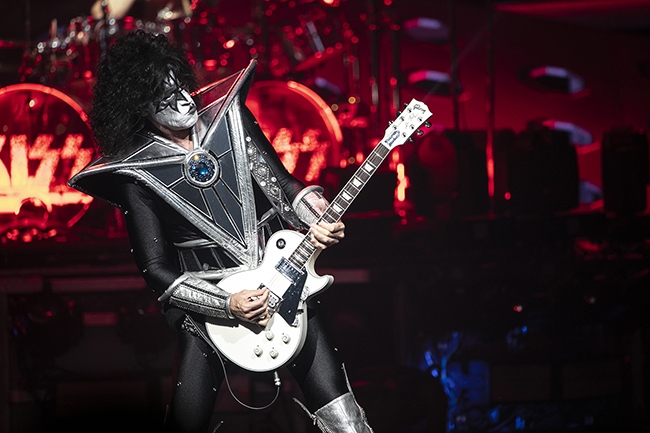 Letter to the Editor: Getting Y'all Right 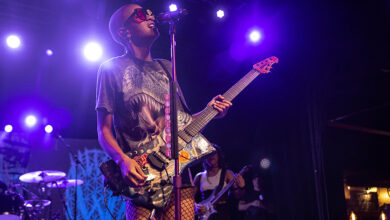 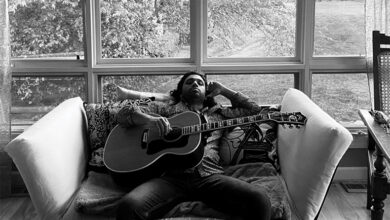 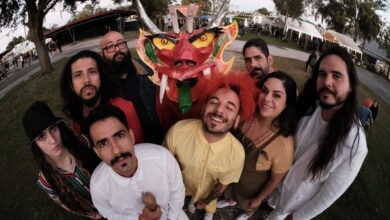