During the Presidential Debate on Sept. 29th, while Trump was saying he would eventually release his tax returns Biden said, in a snarky way, “When? Insha’Allah?” Him saying that set Muslim Twitter afire. Responses ranged from “How dare he use the phrase that way” to “Cool, he knows the phrase well enough to use it sarcastically”.

Just what did Biden mean when he said Insha’Allah, and why did Muslims react to it? Muslims follow the teachings of the Holy Quran. In Chapter 18 verses 23-24 it says: “And never say of anything, “I will do that tomorrow,” Except when adding, “If God wills”. (Insha’Allah)

People all over the world use the term God willing, in all languages, with similar connotations. My mother, a Catholic from Colombia, South America, who spoke to us in Spanish, would say “Si Dios quiere?” when we asked for things. Growing up I understood “Si Dios quiere” to mean “No” (but in a softer tone that left a glimmer of hope attached to it).

Nowadays when a Muslim responds to a request of mine with “Insha’Allah,” I tend to ask “On the Insha’Allah scale of 1-10 how strong of an Insha’Allah is that?” (10 being “I will do it unless I’m struck dead,” and 1 being “I have no intention of doing it, I’m just placating you.”) The unfortunate reality is that the lower end of that scale is what a lot of people mean when they use the phrase; therefore, I can’t fault Biden for using Insha’Allah in that manner.

For me, I take it more seriously. It’s an affirmation that God is in control of everything and we can never take anything for granted. His plan is the best and if we don’t accomplish what we set out to do it’s because He has a better plan for us.

It’s ingrained in me to say Insha’Allah whenever I plan to do something, whether it’s a big plan or a small one, i.e. “I’m going to pick up ice cream on my way home, Insha’Allah.” It gets trickier when I’m speaking to a non-Muslim. I’m apprehensive about saying “God willing,” as that seems to have a heavier meaning and may be a turn off to some people. I usually use the word “hope” instead, but that doesn’t capture the meaning either.

As a flight attendant, I’m careful when I make announcements. I need to sound professional (generic) on the PA. This point hit home a while ago when I made an announcement after a lengthy mechanical delay. After saying something like “Thank you for your patience during our mechanical delay, your safety is our greatest concern,” I wanted to add “Insha’Allah”  — after all, everything is in God’s hands) — but instead I said, “..…we hope to arrive safe and sound by 8:15”. At the end of the flight, a passenger admonished me for saying ‘hope.” He said it made it seem like we were not sure of our safety.

“Hope” does not capture the meaning of Insha’Allah. I decided to just start saying Insha’Allah in my personal life more often and explain the meaning until more and more people understand it.

Now that Biden used the word the way he did, I’m concerned that people will take the wrong meaning from it. This gives me a more compelling reason to use the word in its correct connotation. And so, I will, Insha’Allah. 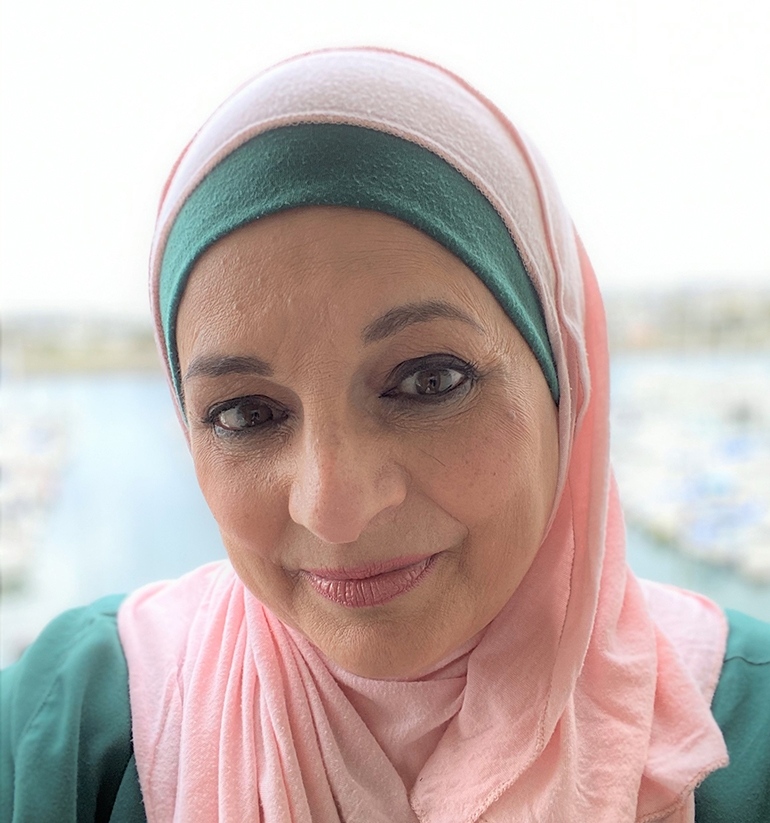 VANA Builds on Bardo's Momentum in South End Amid Crises