Plenty of musicians and artists look like they love what they do, but few match the level of Wiz Khalifa. From the moment he hit the stage smoking a blunt on Wednesday night at Charlotte’s PNC Music Pavilion, the rapper was all smiles. He playfully stuck his tongue out, smiled, laughed and acted more like a kid in a candy store than anything else. That’s part of the joy of attending one of his concerts. He might have been late hitting the stage, but those in attendance didn’t care. It was one big party and his royal high-ness was the cult leader.

By the time he hit the stage, it was long after Chevy Woods provided a brief introductory set, well after Moneybagg Yo made a lasting impression on the crowd, shortly after Playboi Carti performed an abbreviated set after starting more than 30 minutes late and just after French Montana got the crowd going. Being only the second night of the tour, let’s hope all artists can keep up the energy through the summer’s heat.

Click the photo gallery below to scroll through. All photos by Jeff Hahne. 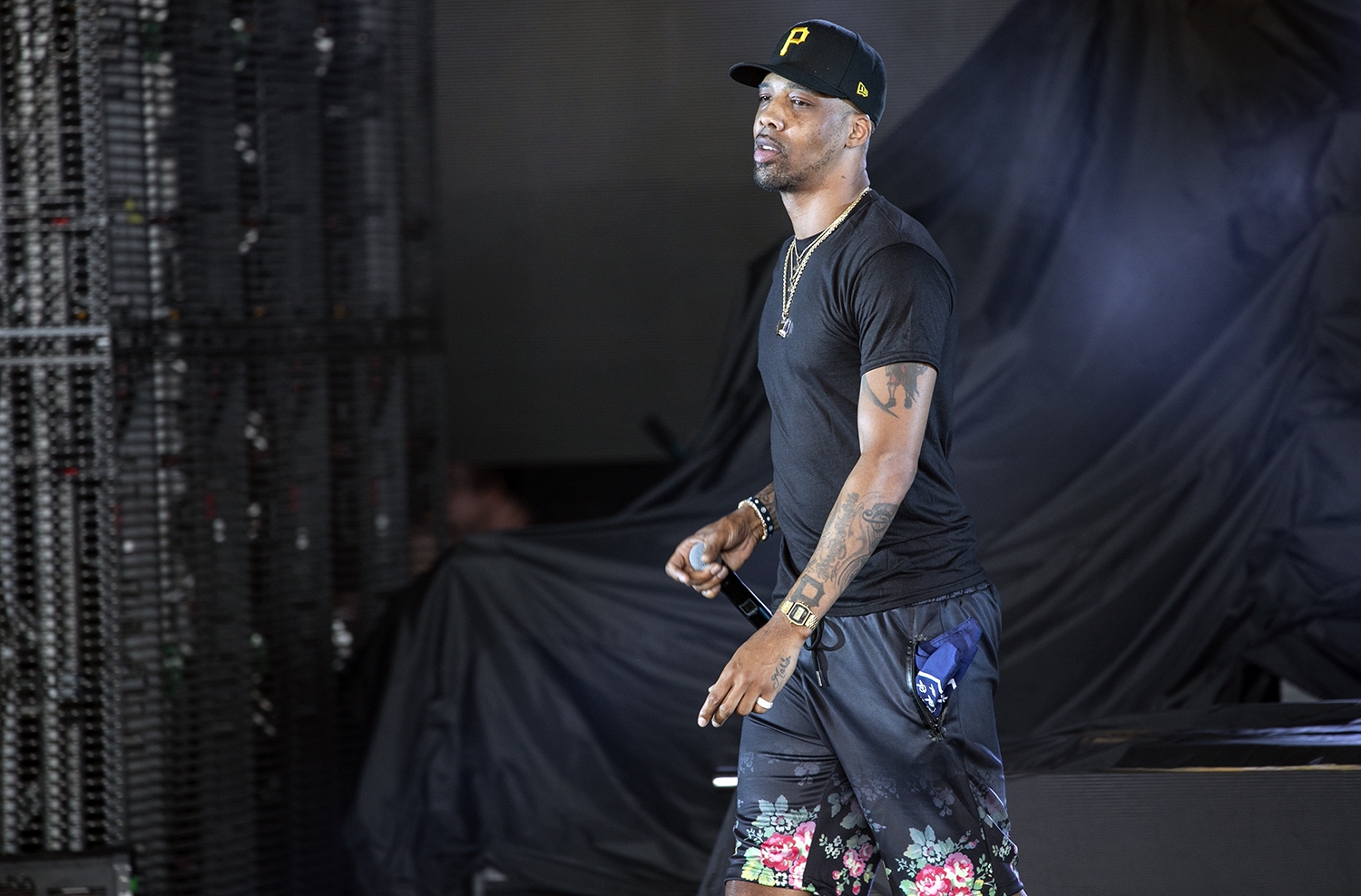 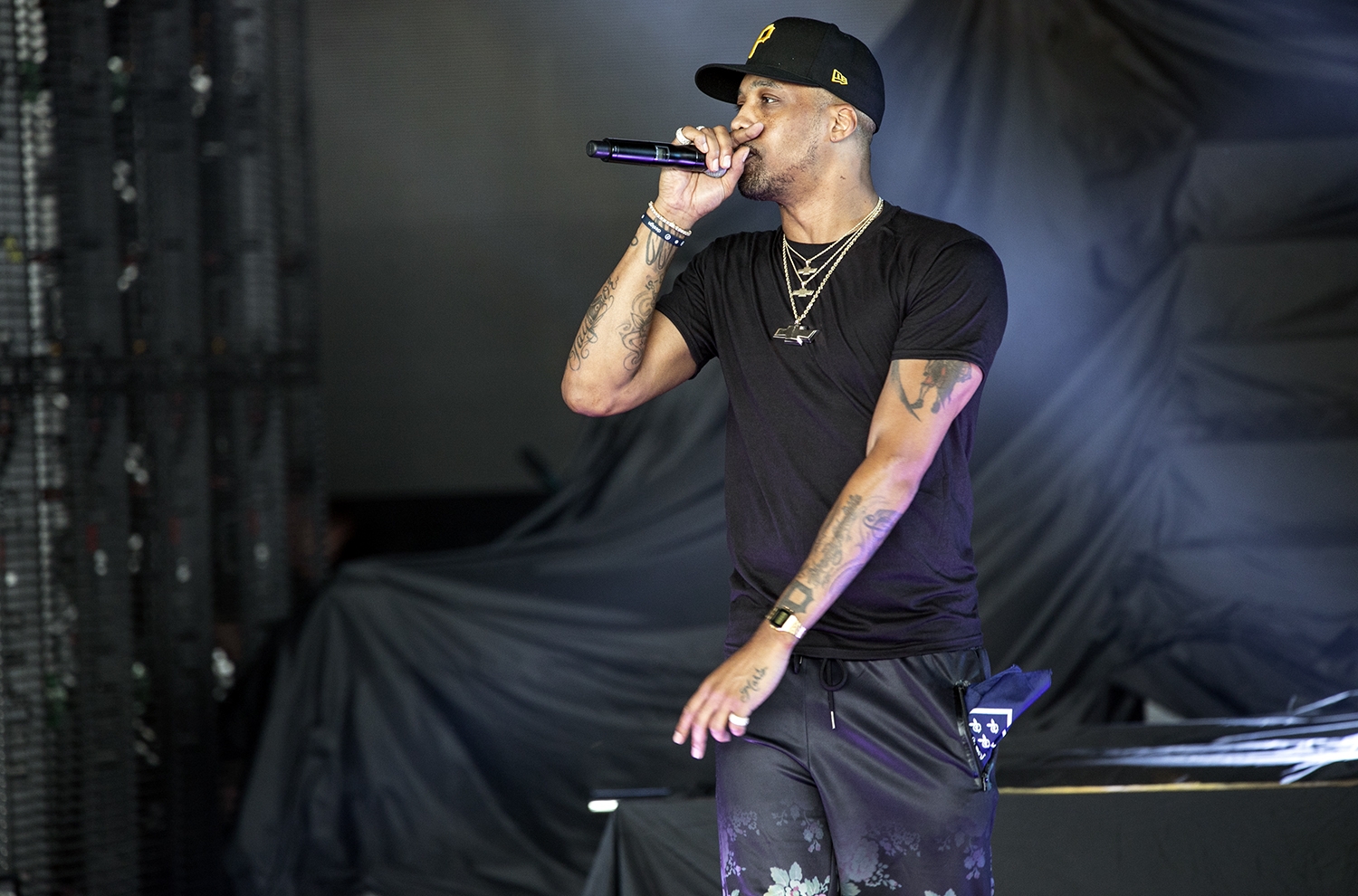 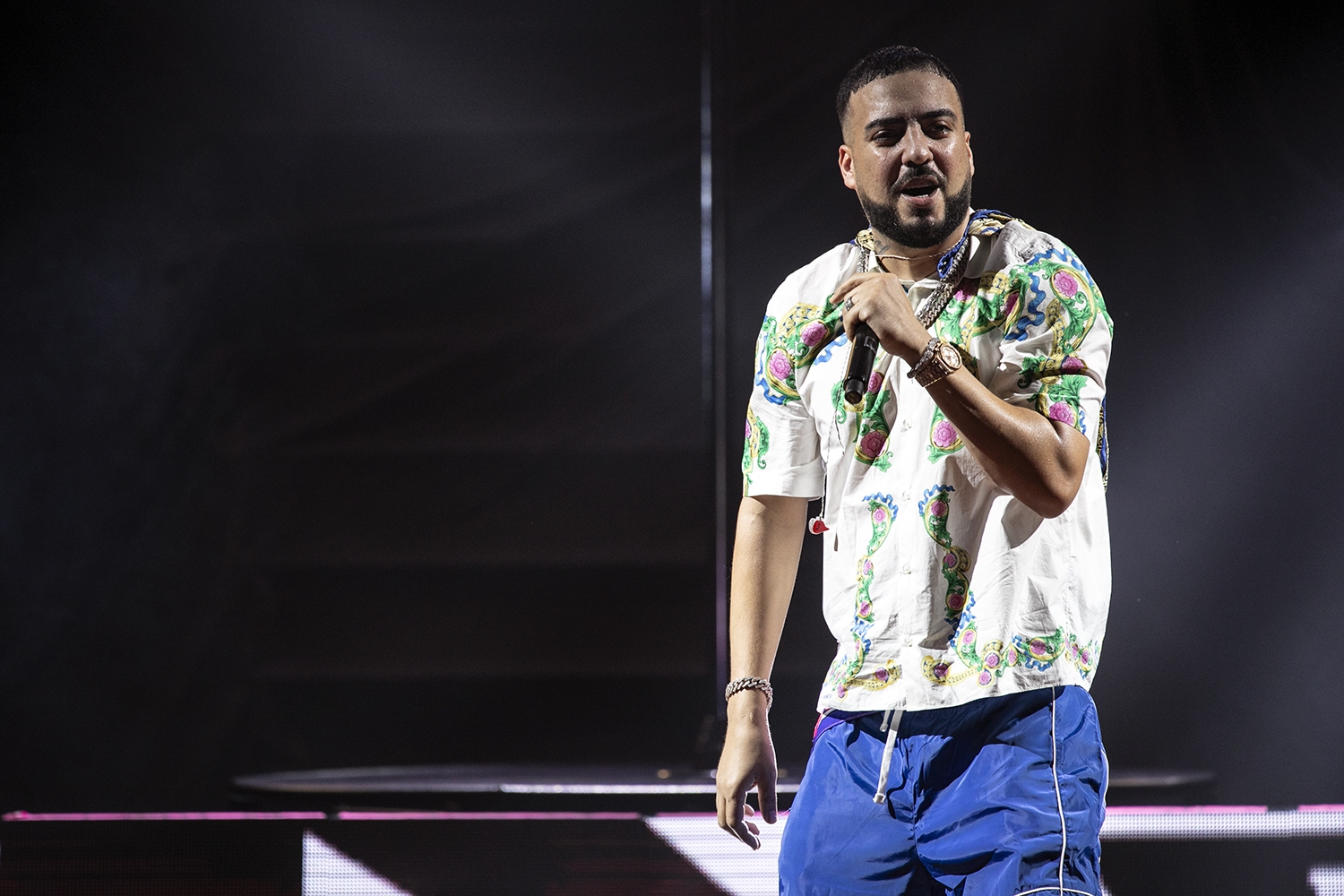 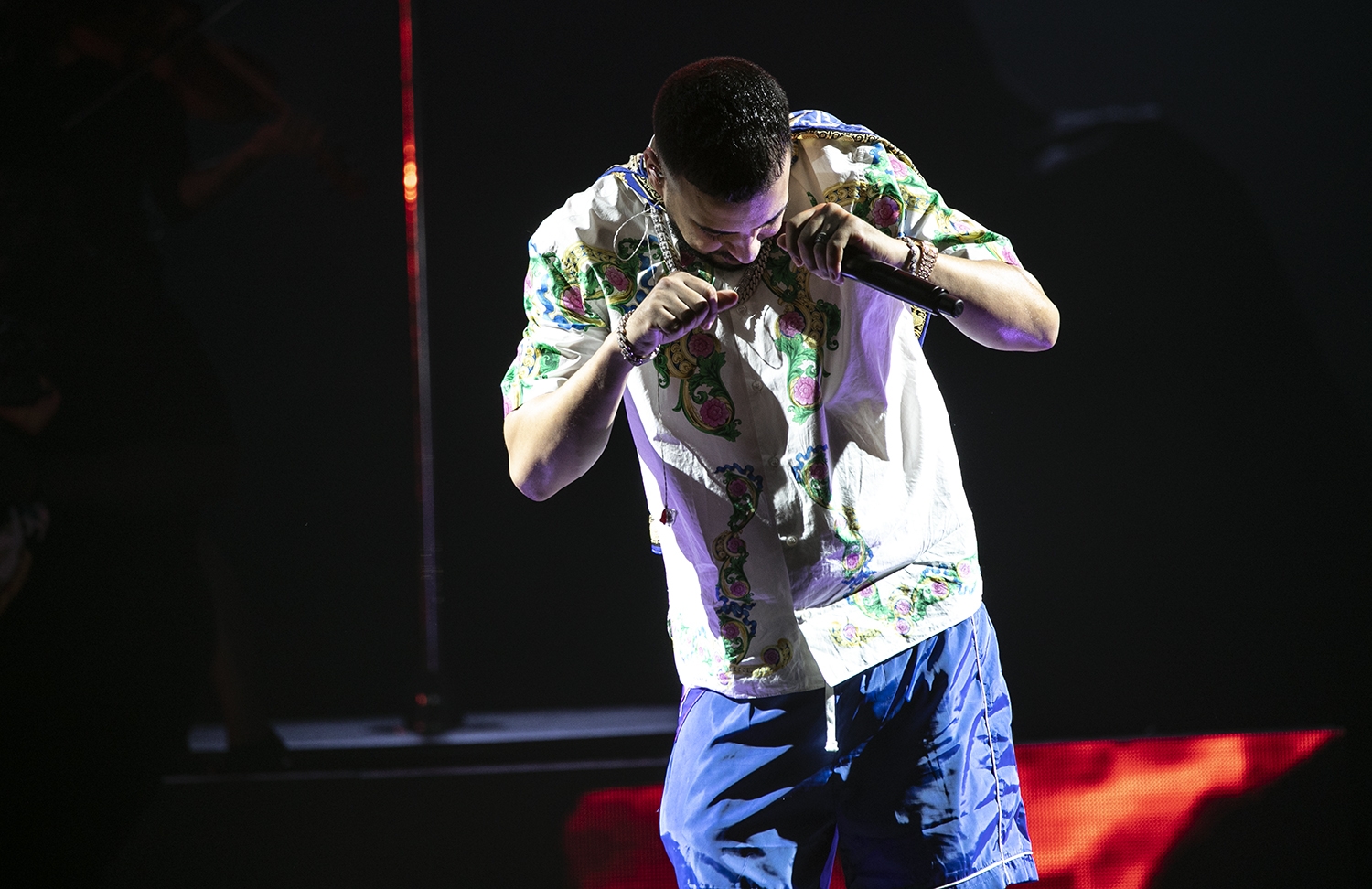 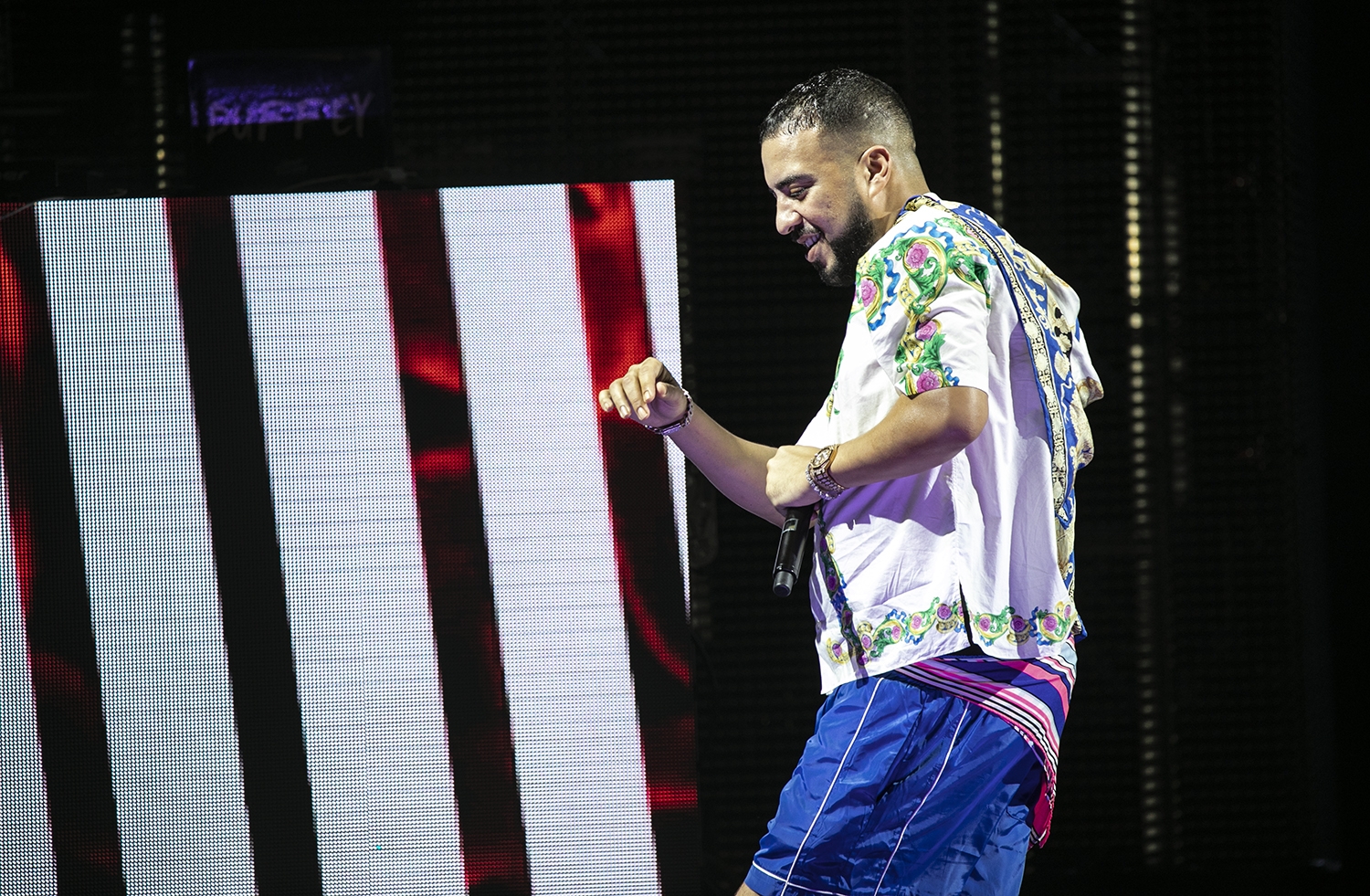 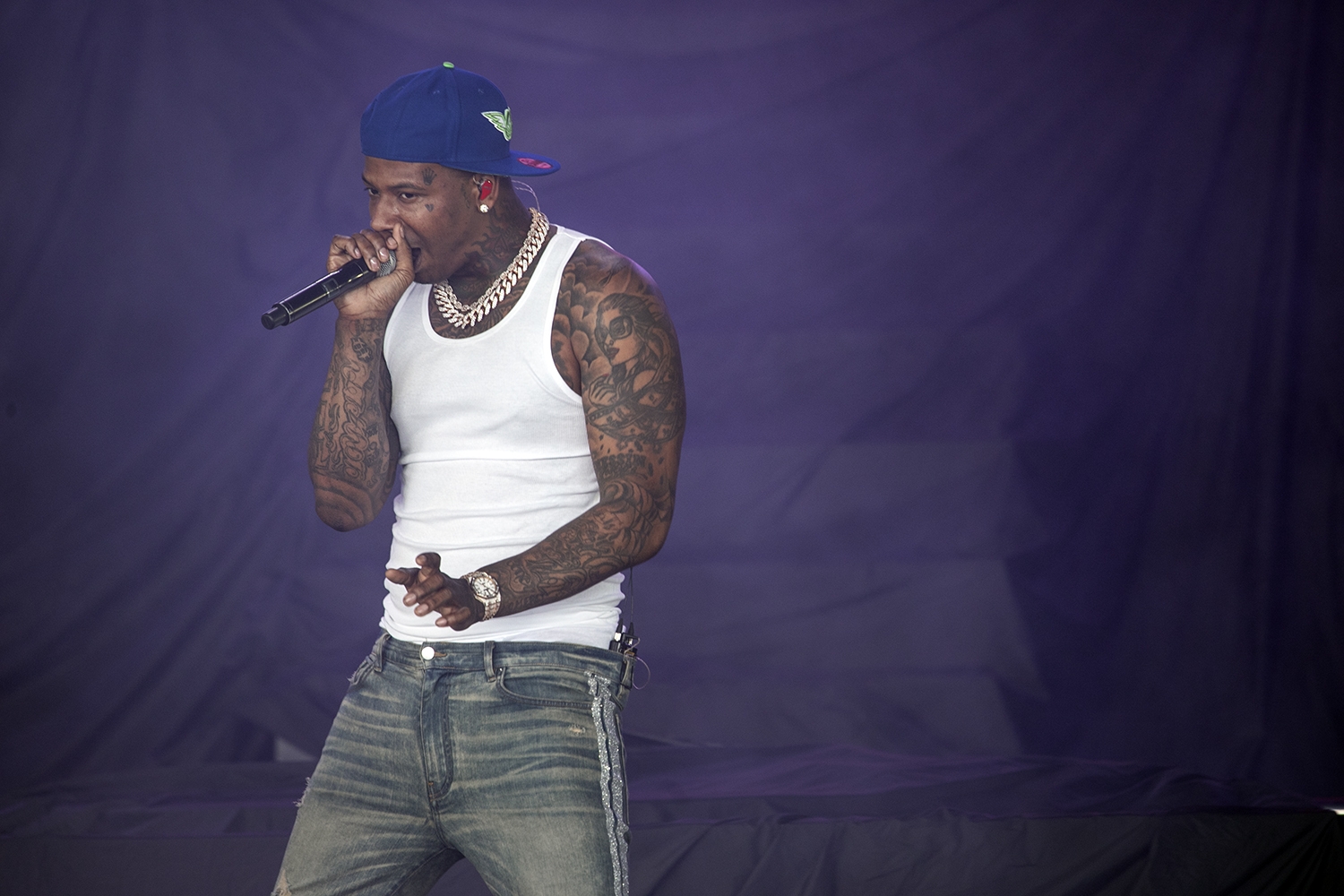 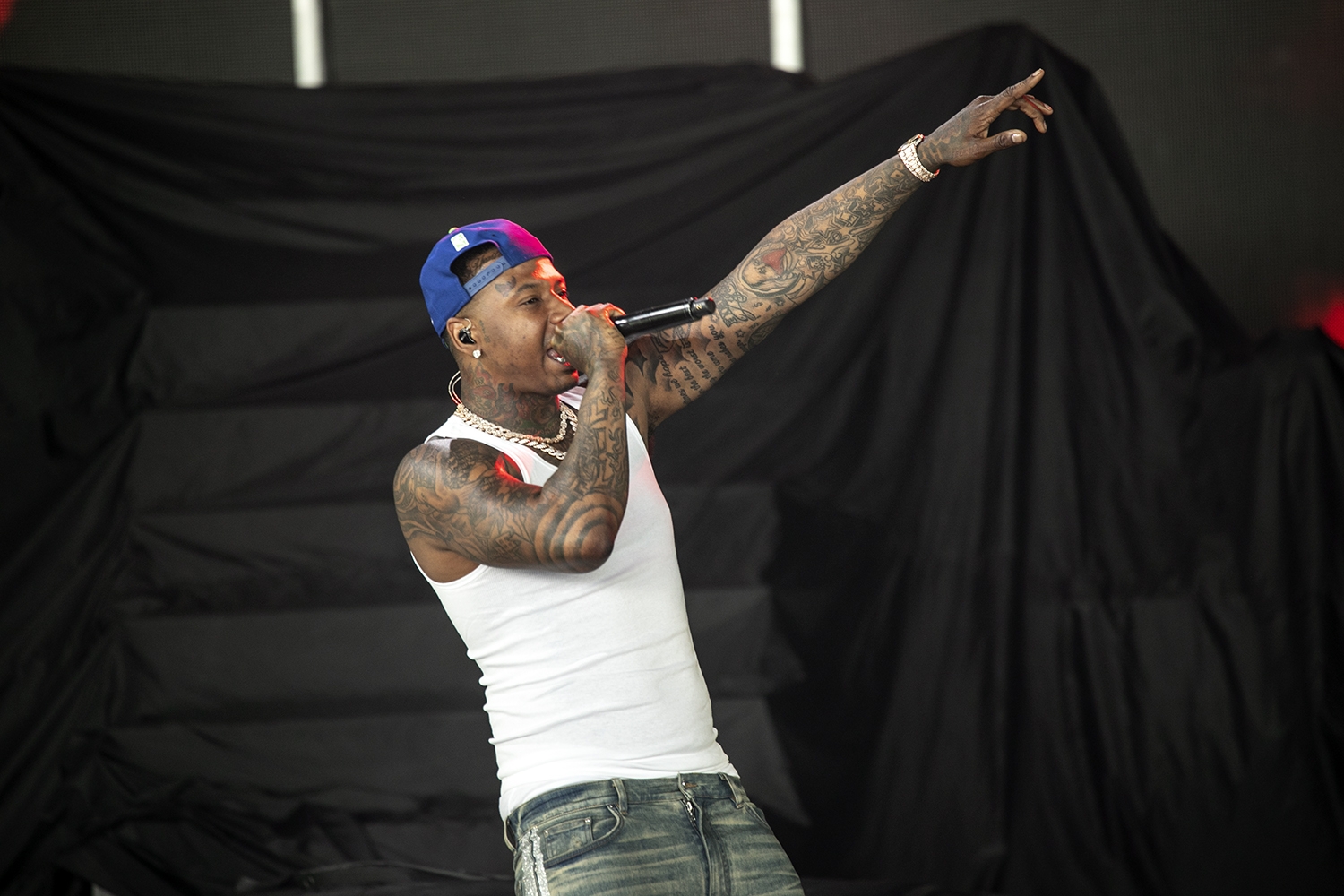 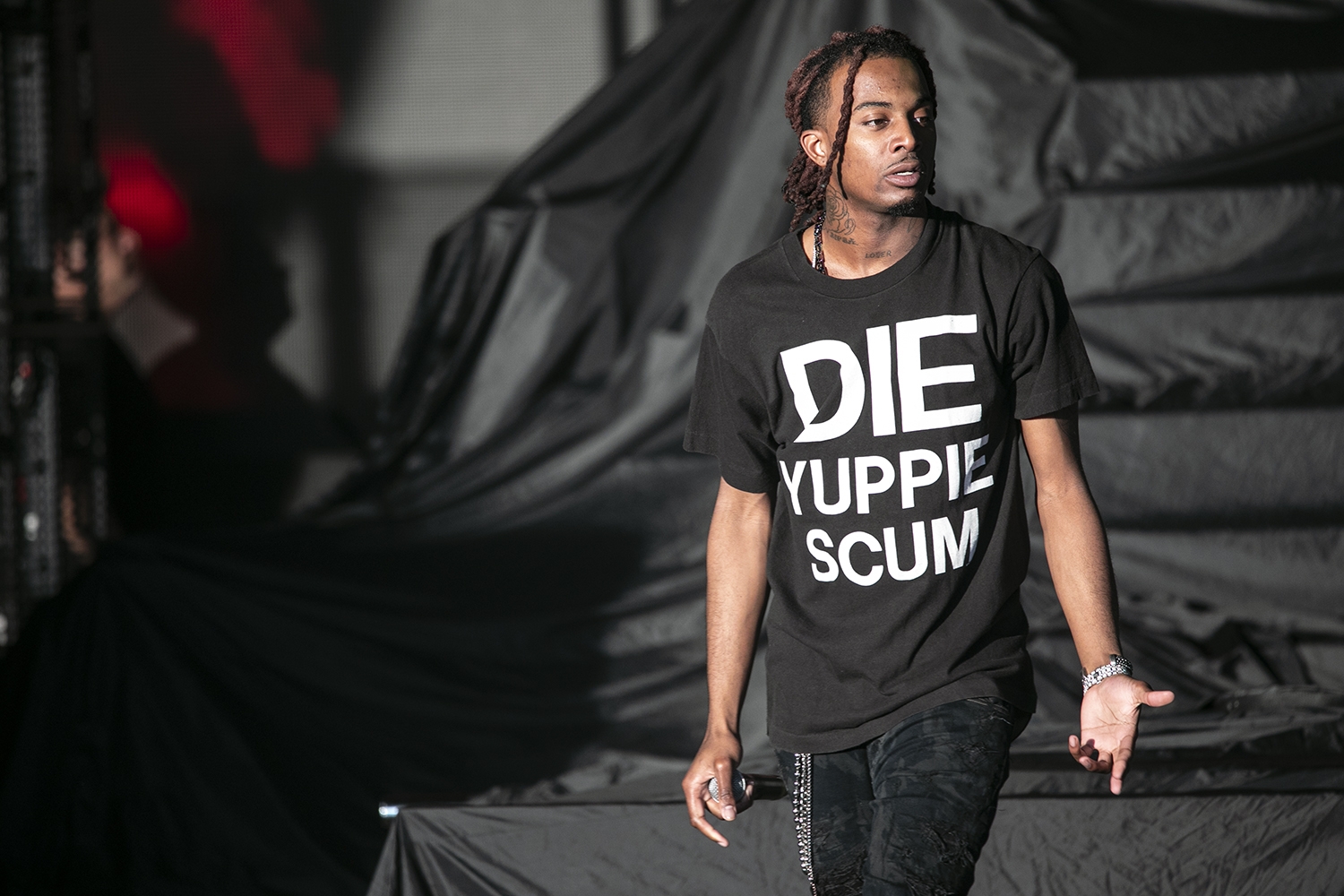 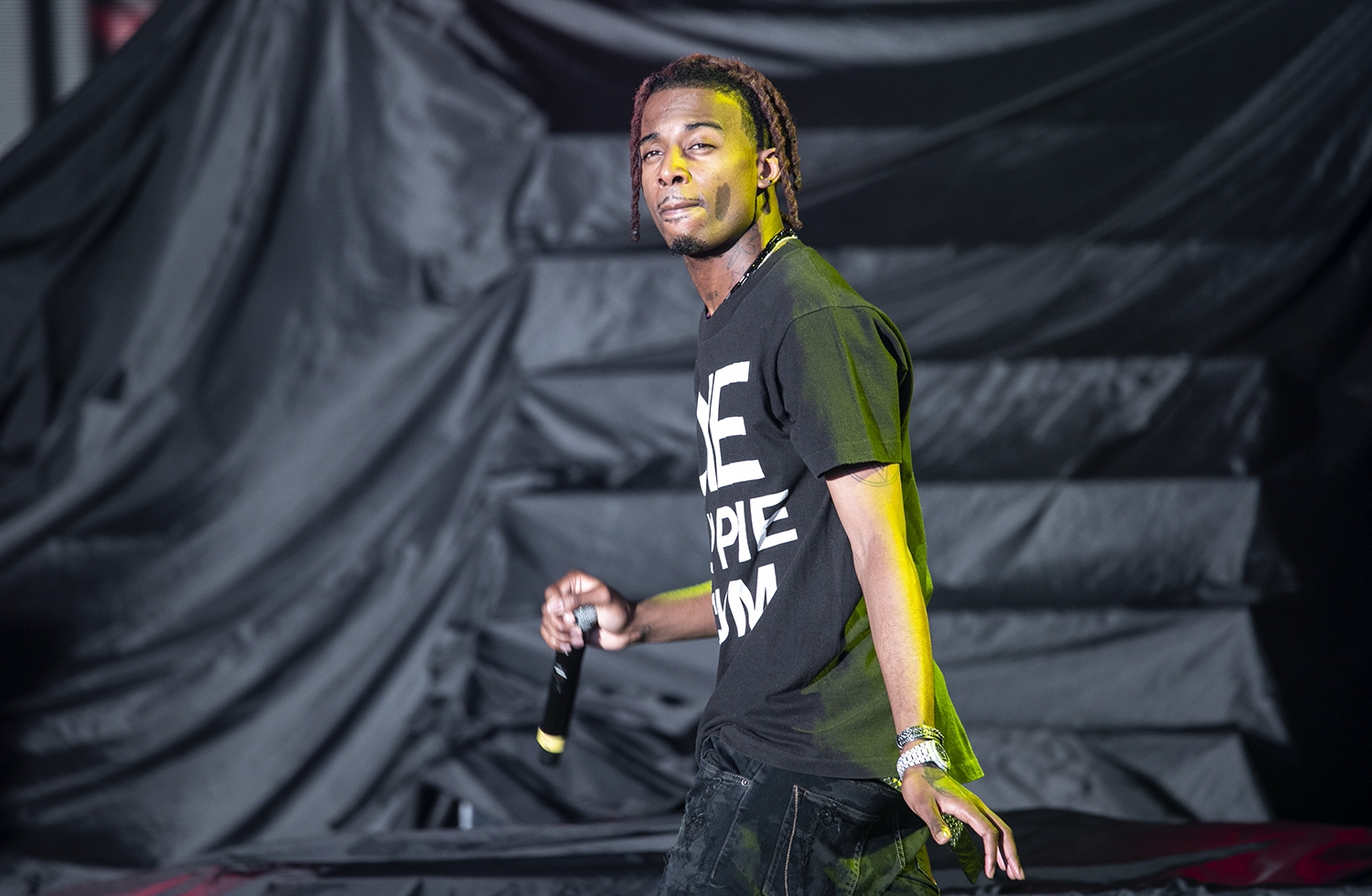 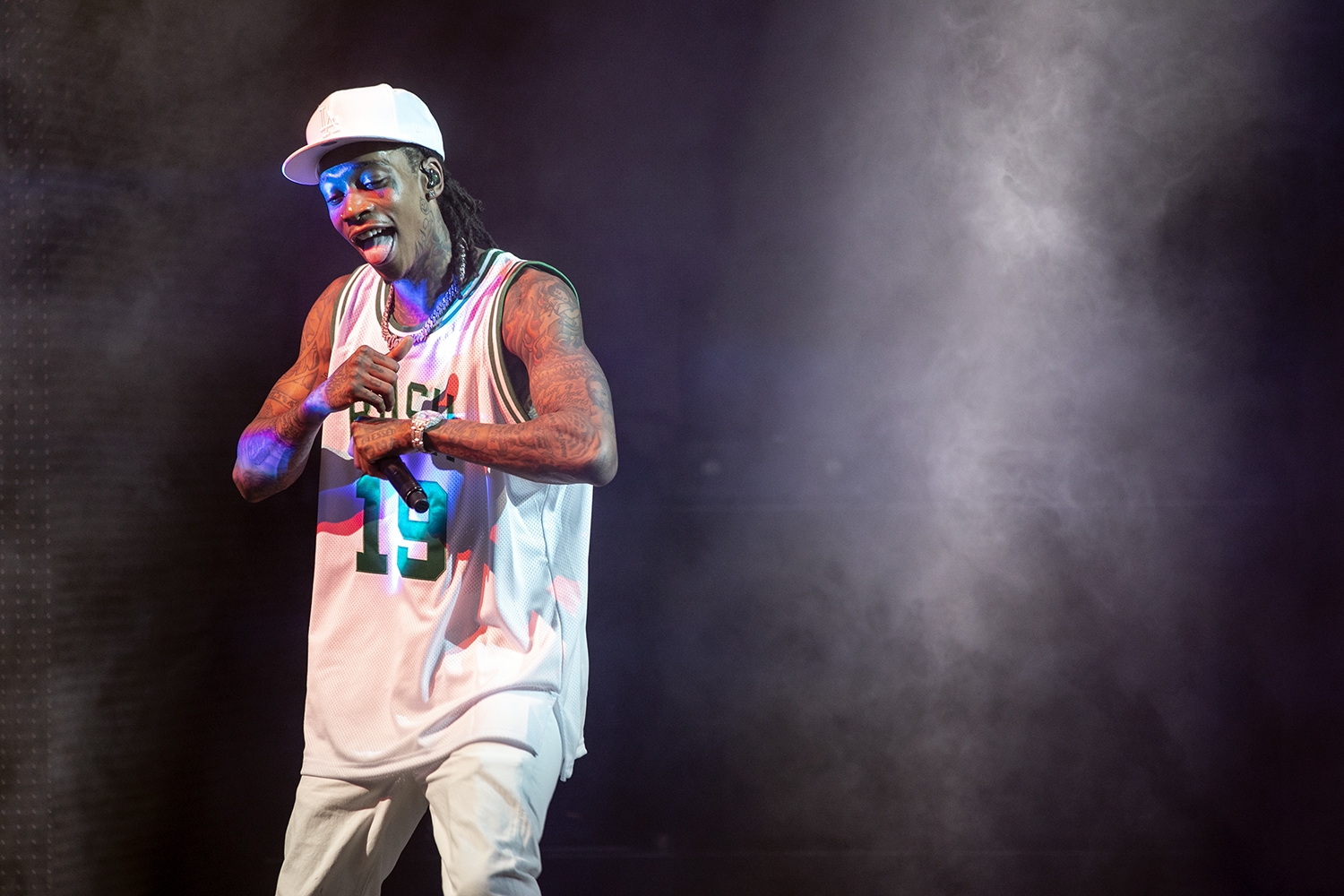 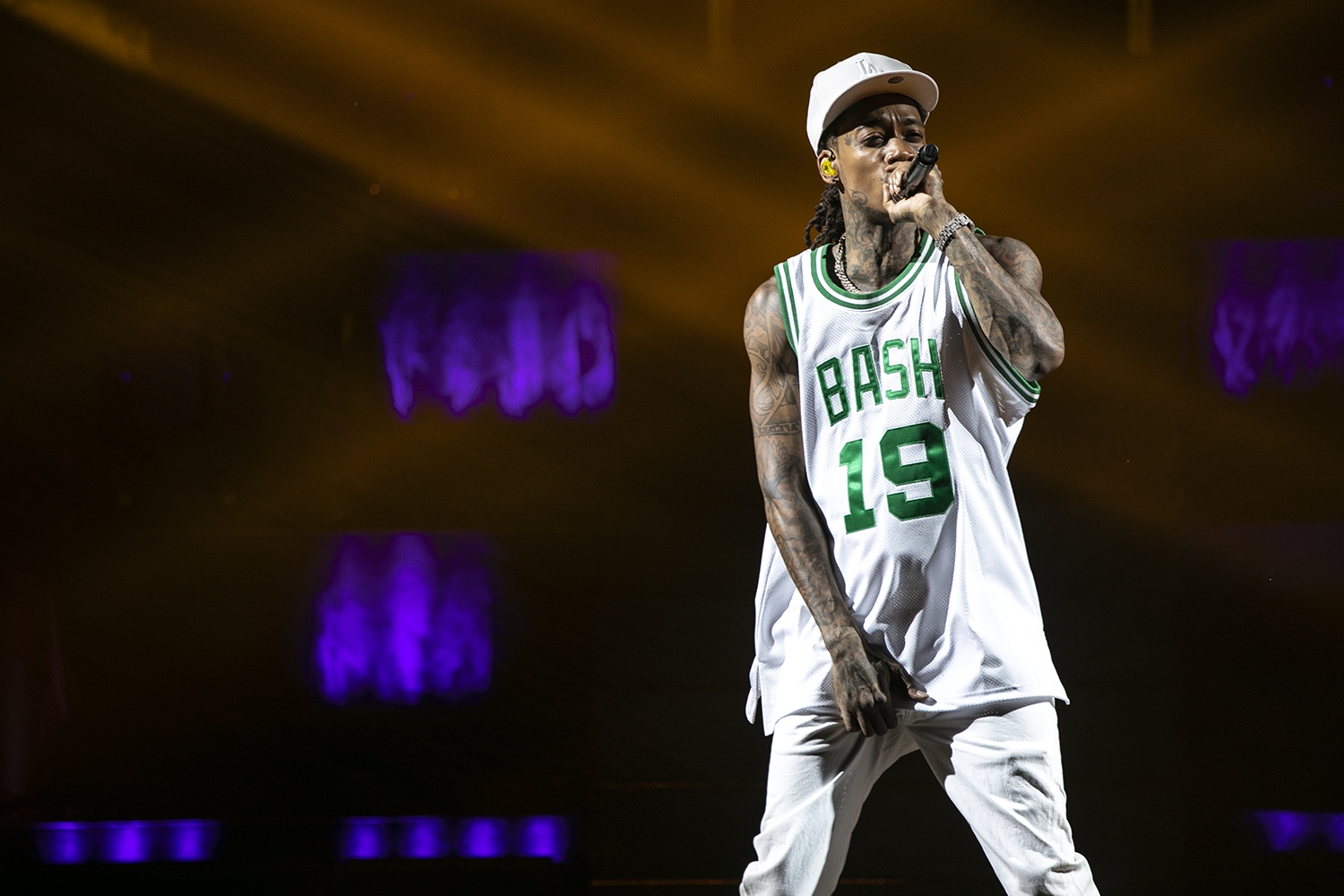 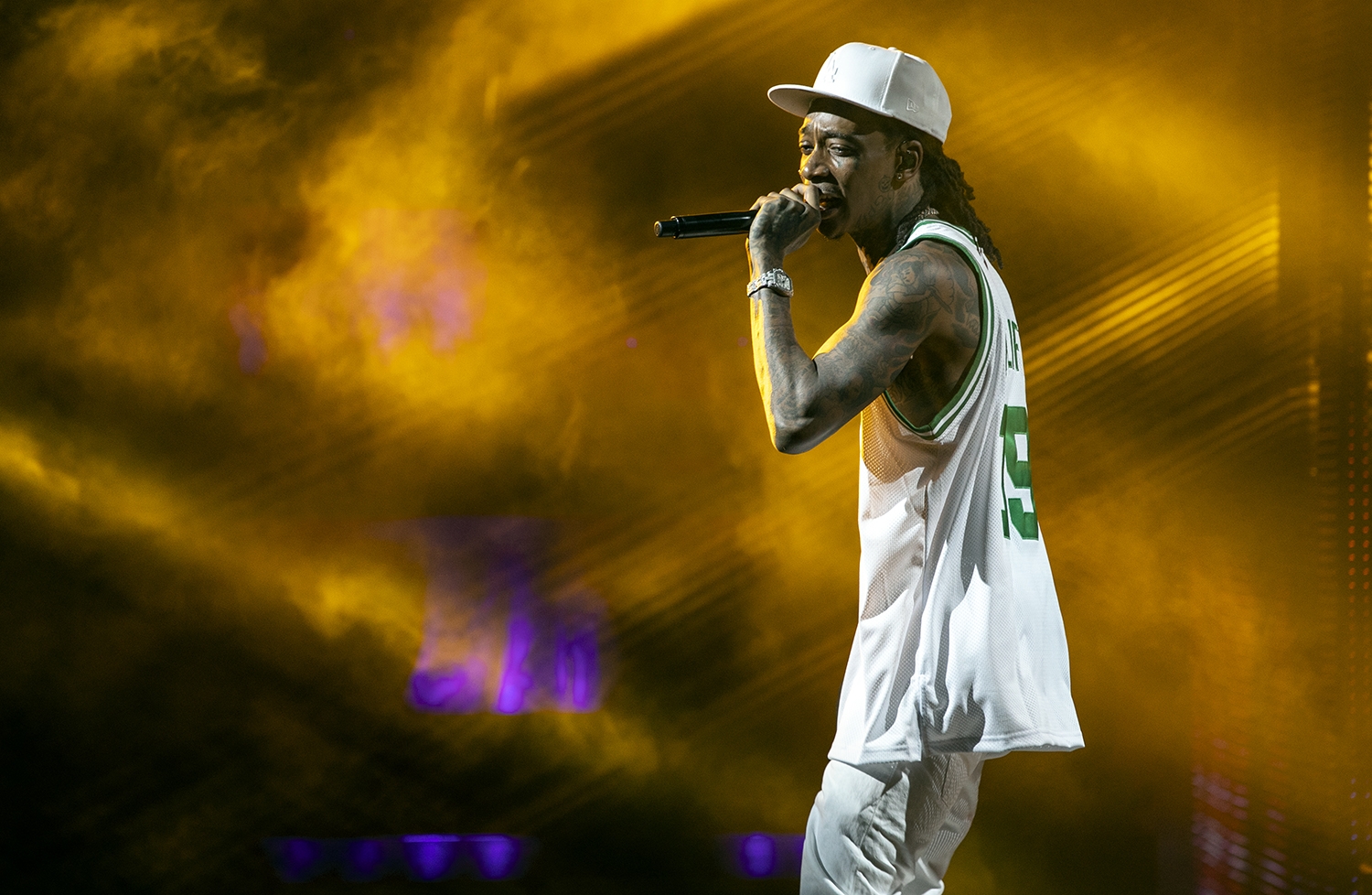 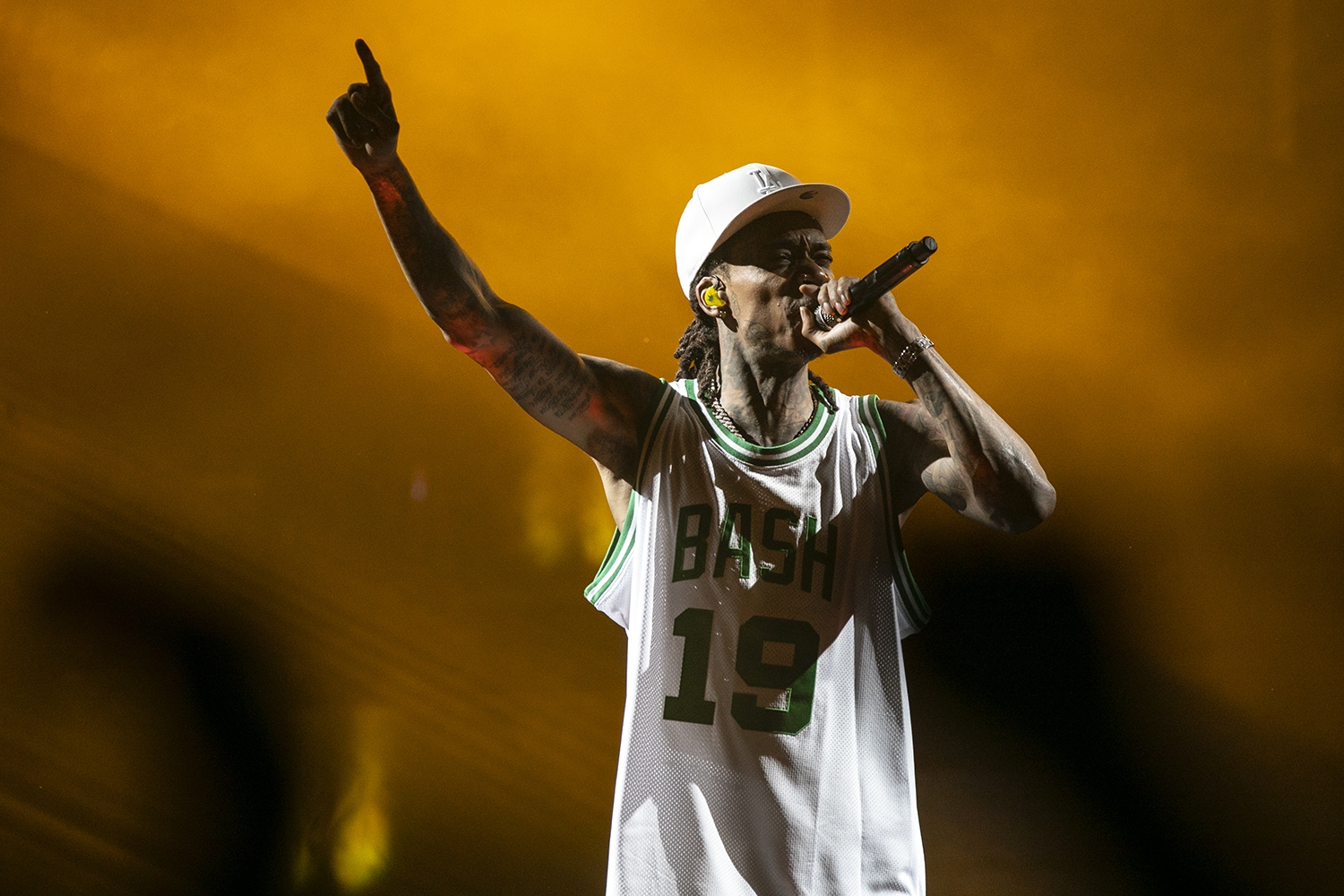 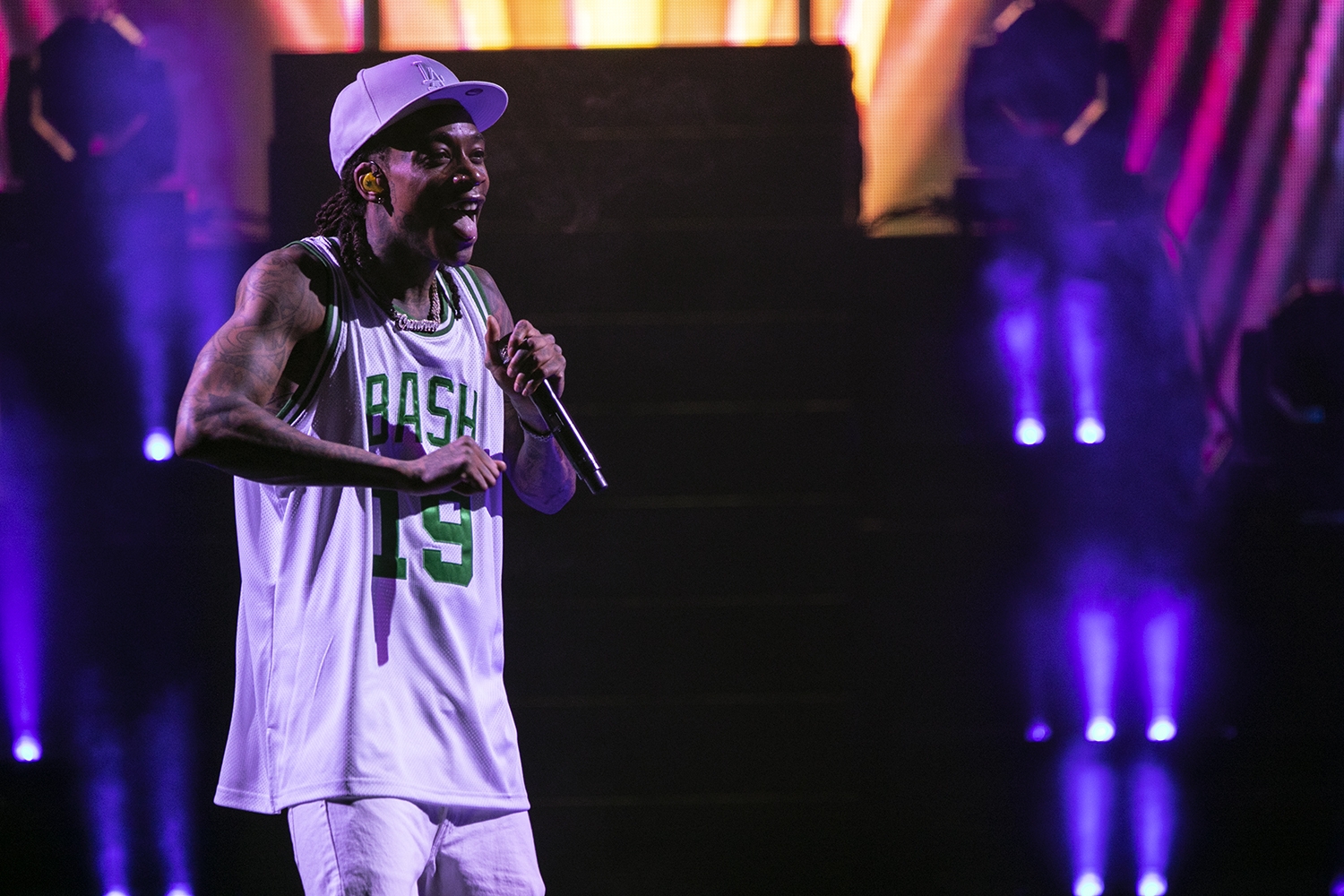