Four-and-a-half years ago, X Ambassadors took the stage at The Fillmore in Charlotte as the opening act for pop performer Lights. Fast forward to last Friday night and X Ambassadors was back, once again, to headline the Music Factory venue. They’ve been back several times since 2015, and each time the band’s energy and performance level grows.

Singer Sam Harris has become a dynamic front man who gets the crowd moving and grooving from the opening notes. His voice shows range and his talent shines through when he’s playing sax or bass. The band has had countless hits on radio — “Jungle,” “Unsteady,” “Renegades” — which are generally fueled by Harris, who makes up the core of the band with his brother, keyboardist Casey and drummer Adam Levin. I’m surprised that the group isn’t playing larger venues at this point, but the band continues down the right path of fusing rock with hints of pop and blues. 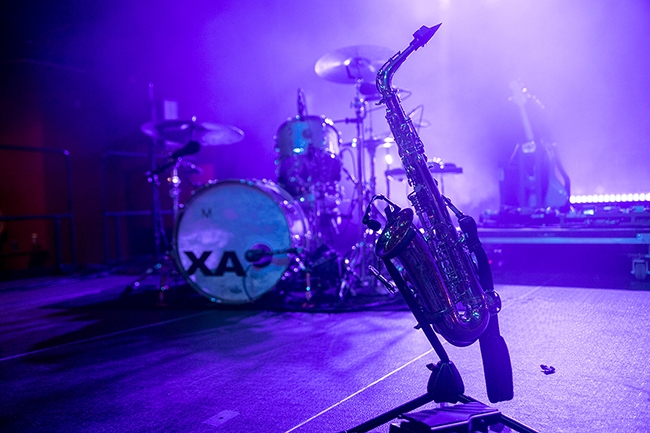 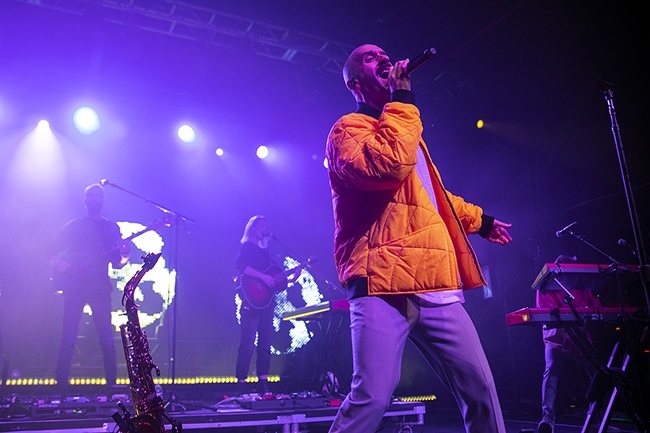 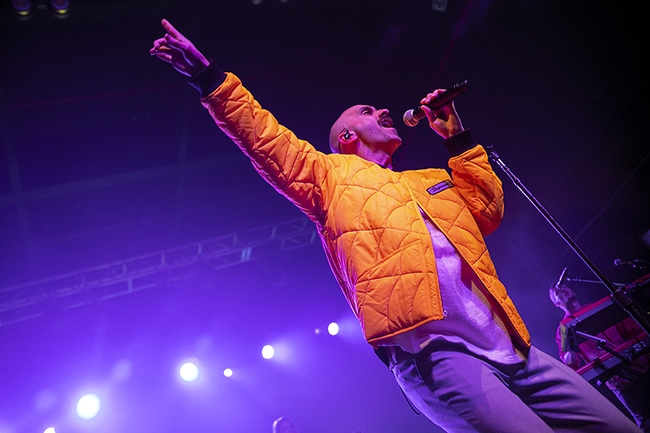 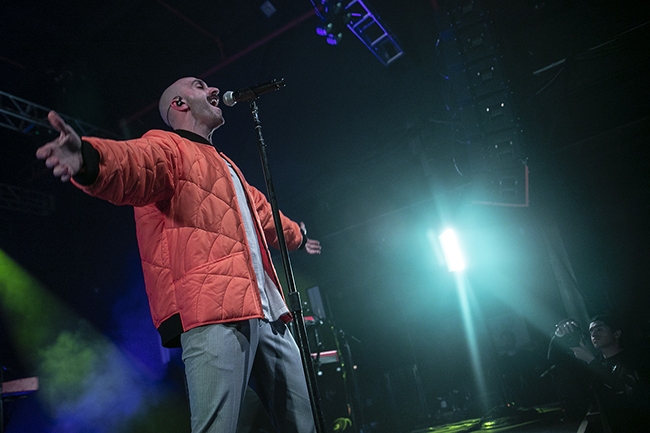 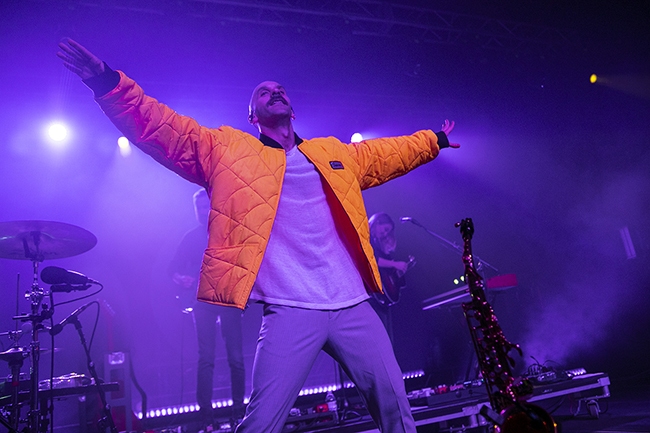 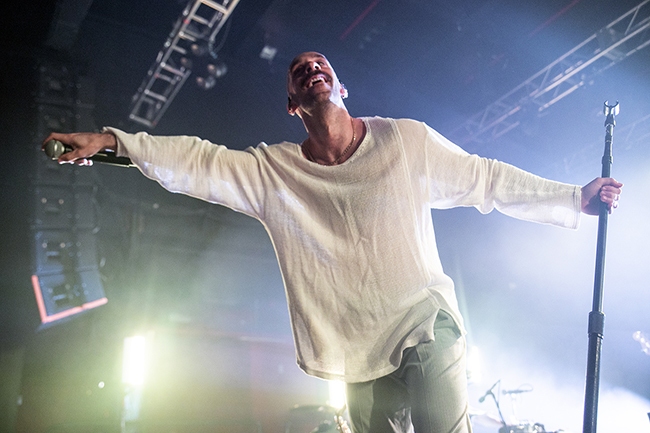