Early in 2018, an artist named Yungblud opened up for K. Flay at Charlotte’s Underground. On Wednesday night, Yungblud returned to the Music Factory venue to headline a sold out show with Missio. They grow up so fast, don’t they? The packed crowd was rabid from the first notes of Yungblud’s high-energy set, singing along to every word and seemingly fueling the 22-year-old English pop-punker. Yungblud bounced around the stage constantly, pausing only for a brief moment to make sure people in the crowd were alright.

Don’t know any of his songs? It doesn’t matter. The frontman commands the stage and your attention from the first notes until the last. Missio was the perfect opener. With plenty of hits, the trio got the crowd moving and grooving and primed for the rock of Yungblud. Next time he’s in town, you might want to get your tickets early. 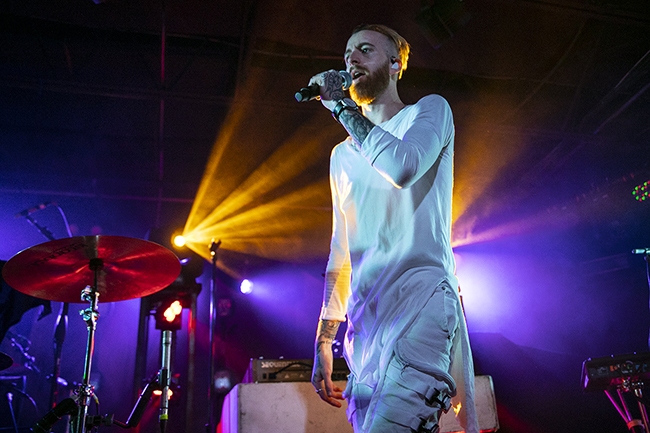 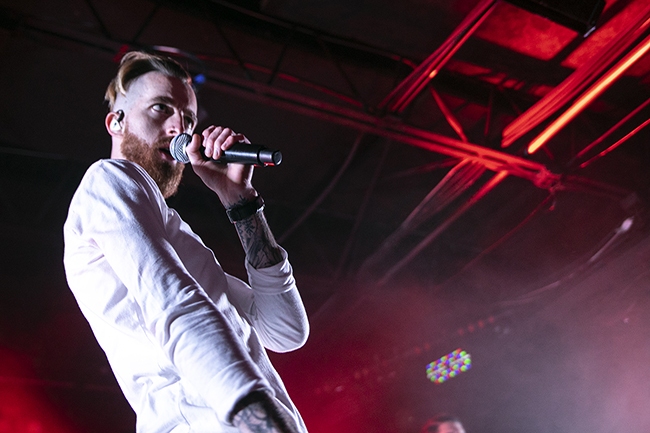 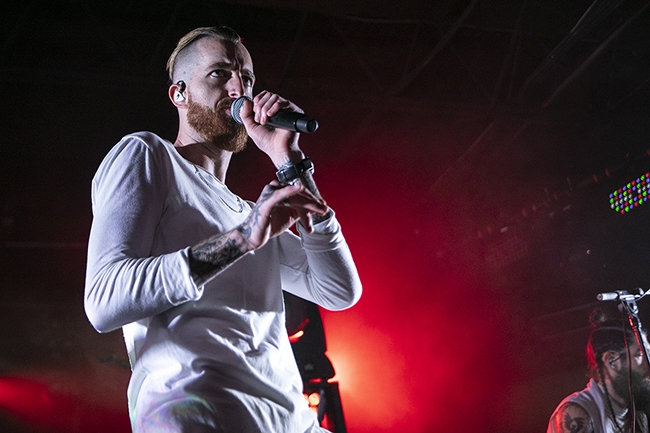 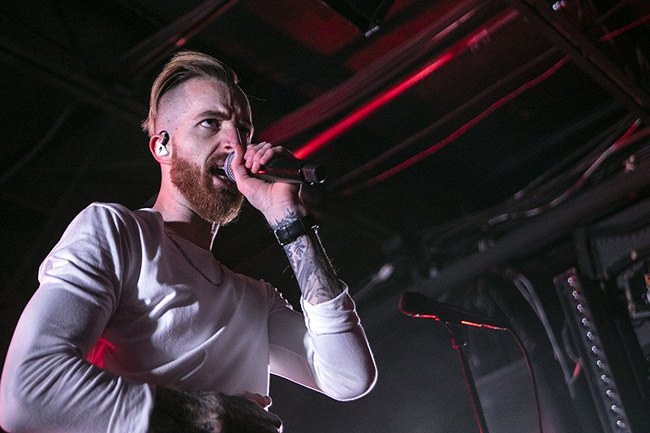 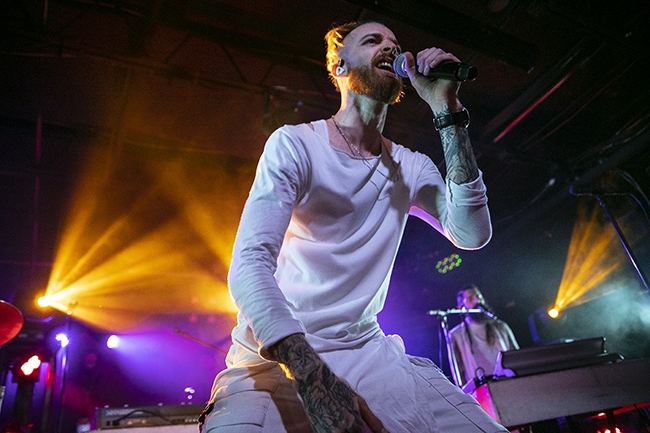 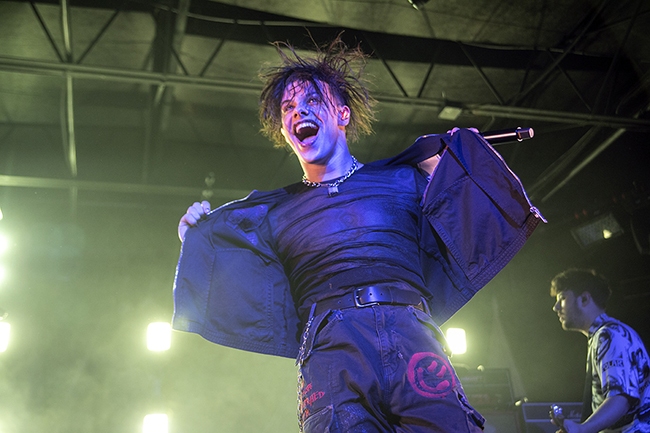 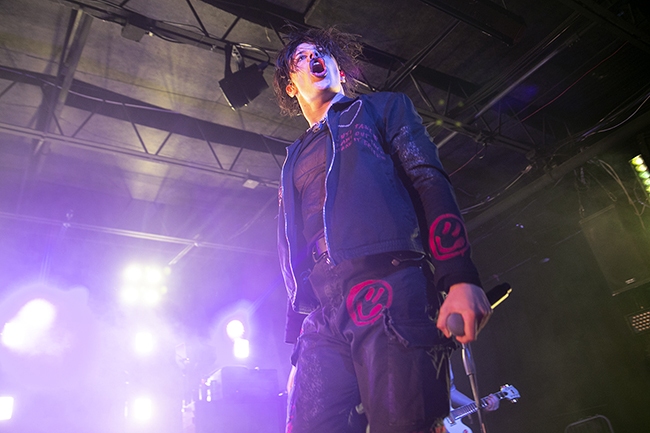 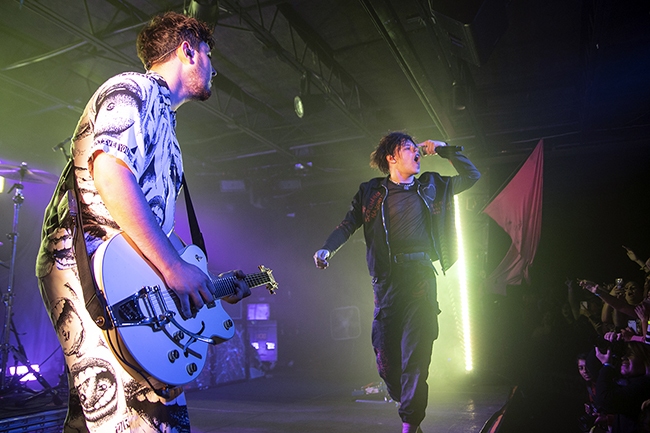 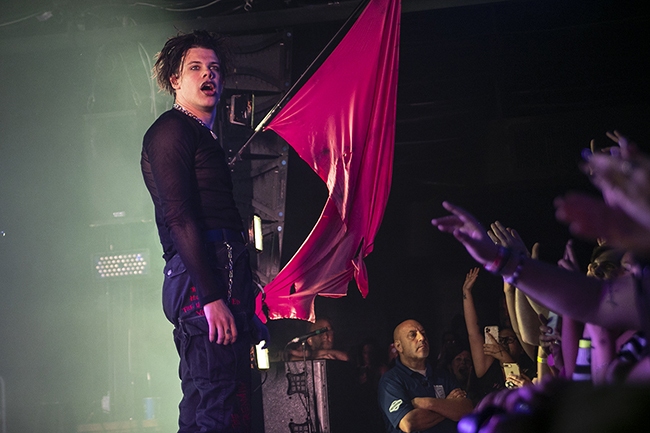 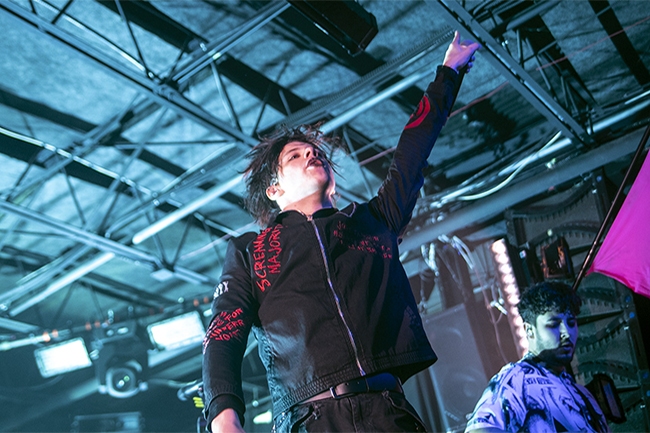 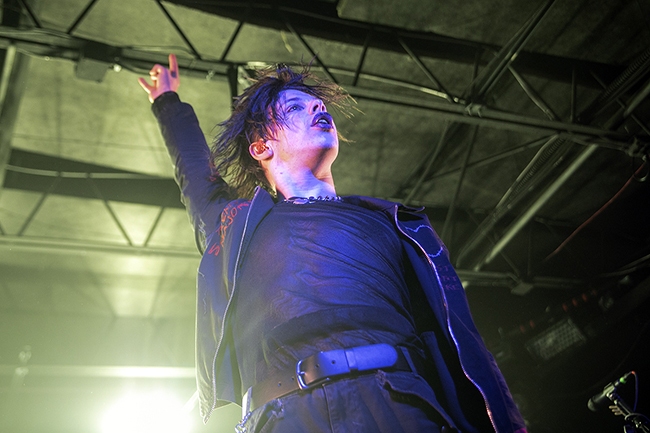 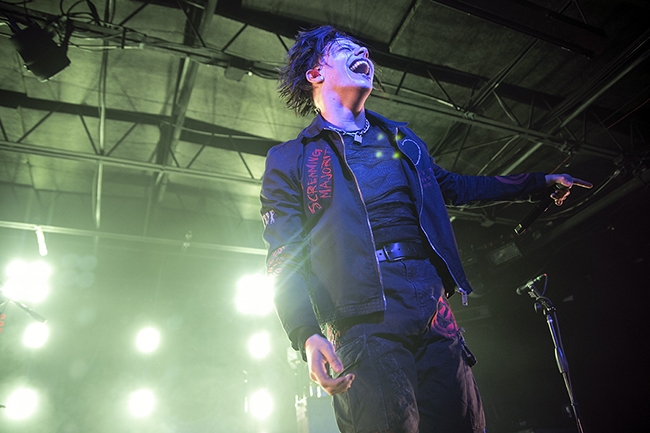 Opinion: Why I'm Voting Against the Proposed Arts Tax